Guangdong has lifted 1.615 million impoverished people and 2,277 impoverished villages out of poverty, said Gu Xingwei, director-general of Guangdong Provincial Department of Agriculture and Rural areas at a press conference regarding the province's rural revitalization held Thursday.

To achieve that, more than 160 billion RMB has been invested and 65,000 cadres have been stationed in villages, Gu added. 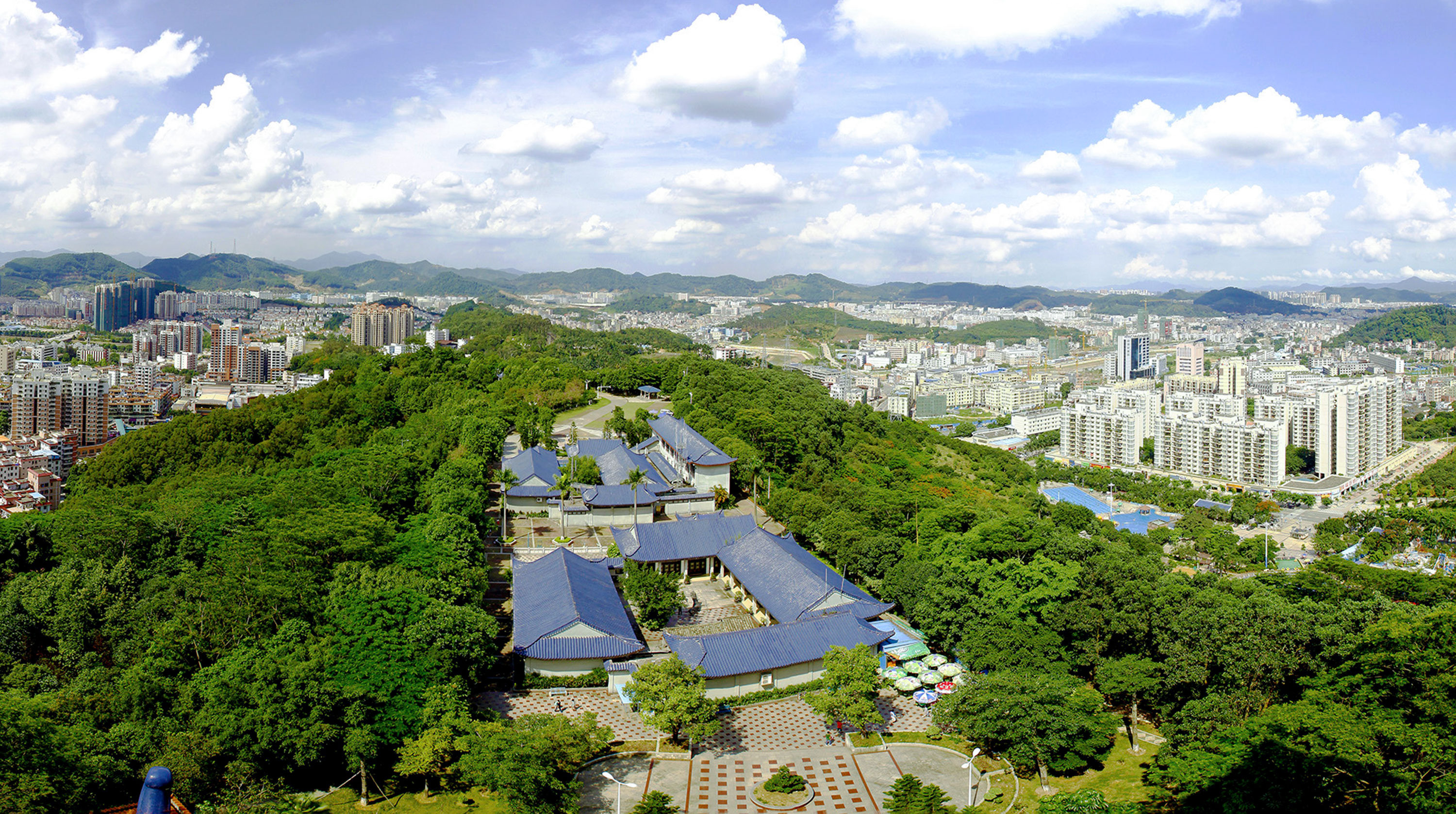 Beautiful countryside in the city of Dongguan (Photo by Sun Junjie)

Under the government-led training projects for Cantonese cuisine chefs, mechanics and housekeepers, a total of 7.97 million people have been trained, helping with employment and starting up business for 2.47 million people. 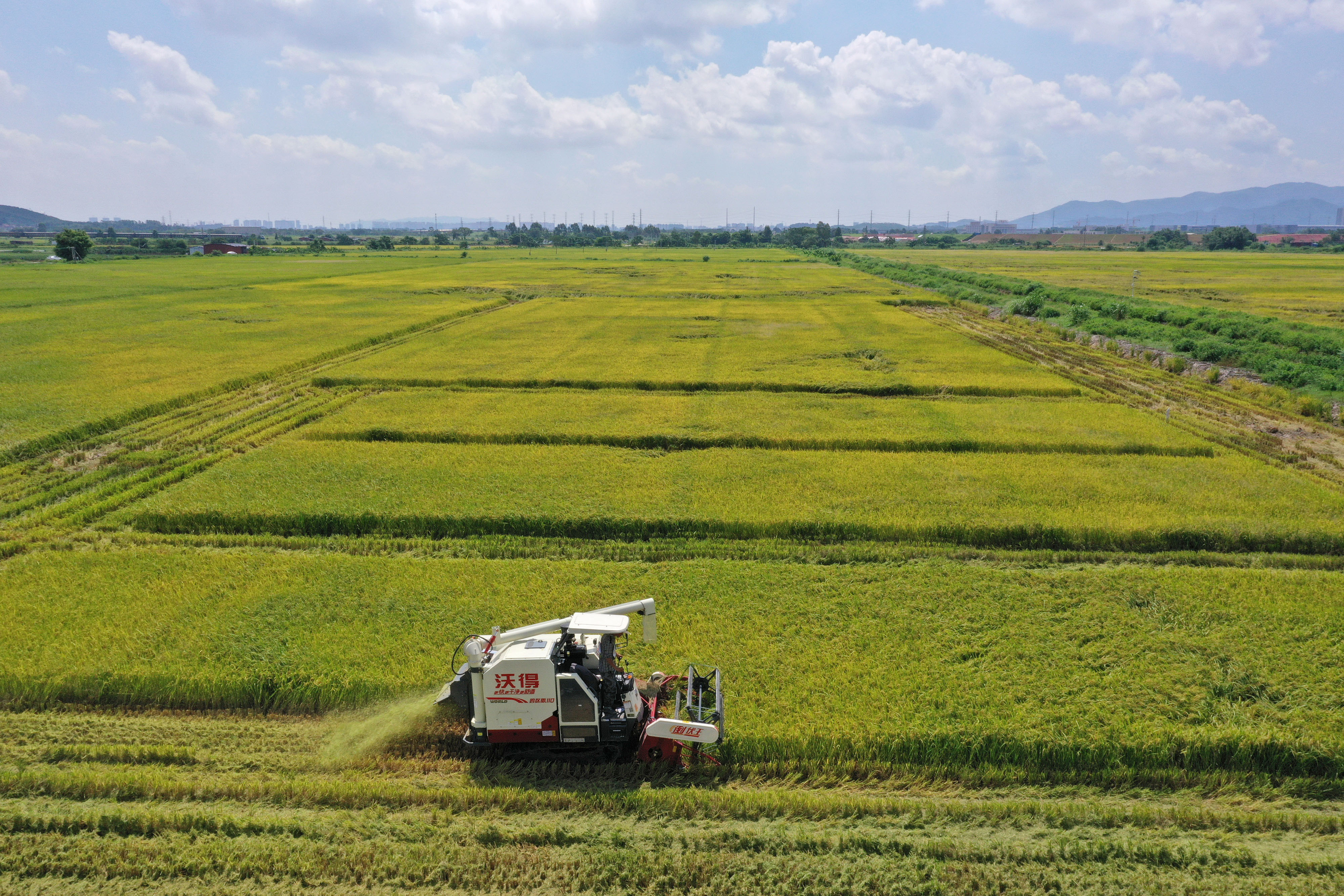 Priorities have been given to ensure food security and supply of important agricultural products. Guangdong now has an average annual grain production of more than 12 million tons. The province has also set a world record of 1,537.8 kilograms per mu (Chinese unit of land, one mu equals one-fifteenth of a hectare) of double-season rice in South China.

Guangdong has also pioneered a marketing system for the sales of agricultural products. With a big data platform, online fairs and exhibitions, the province has been striving to bring the global markets its high-quality agricultural products. Also, following the new consumption trend, it is advancing the development of digital agriculture, agricultural tourism and other industrial modes.

The construction of rural roads also plays an important role in rural revitalization. In the past five years, the province has constructed and reconstructed 63,000 kilometers of country roads, adding the total mileage of rural roads in Guangdong to 183,600 kilometers. All administrative towns and villages now have access to bus services.