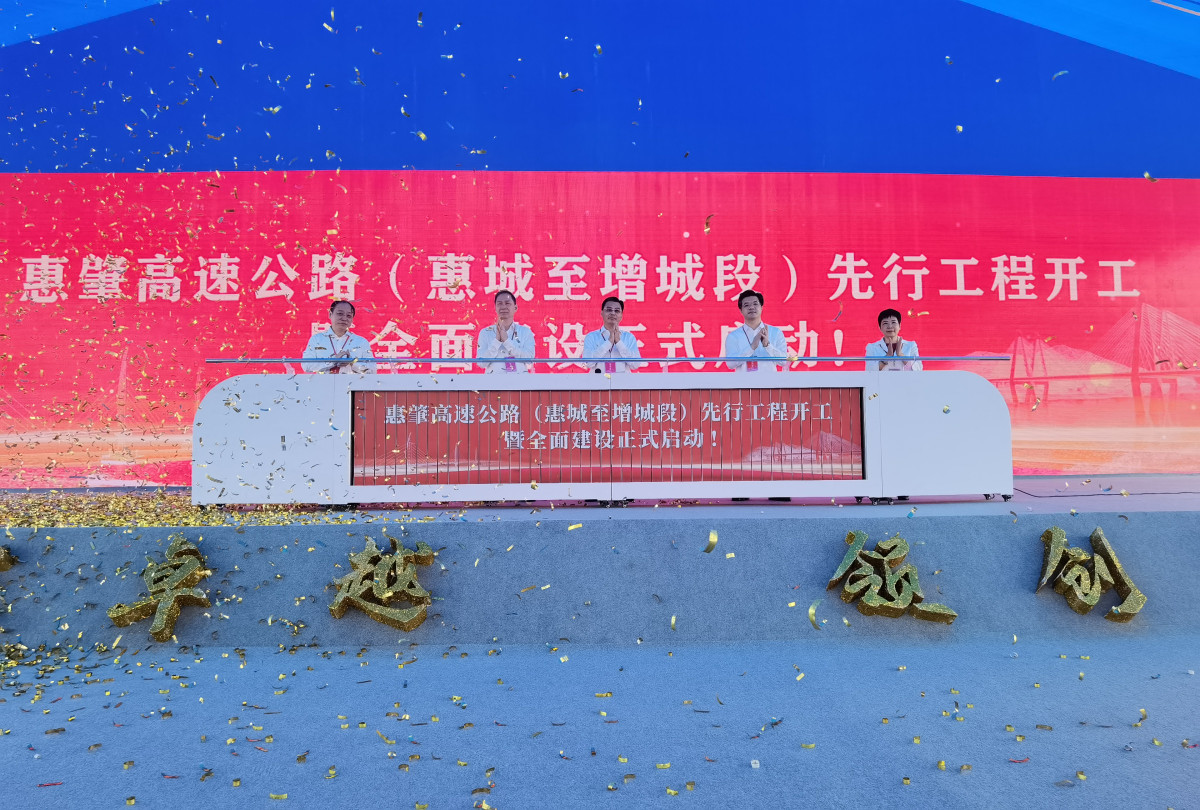 “The project took less than 7 months from open tendering to the construction of Dongjiang River Grand Bridge, breaking a new record in the province. It will provide strong underpinning to Huizhou to expedite the building of a comprehensive three-dimensional transportation network and a new development pattern,” said Jia Shaoming, deputy director of Department of Transport of Guangdong Province at the groundbreaking ceremony. 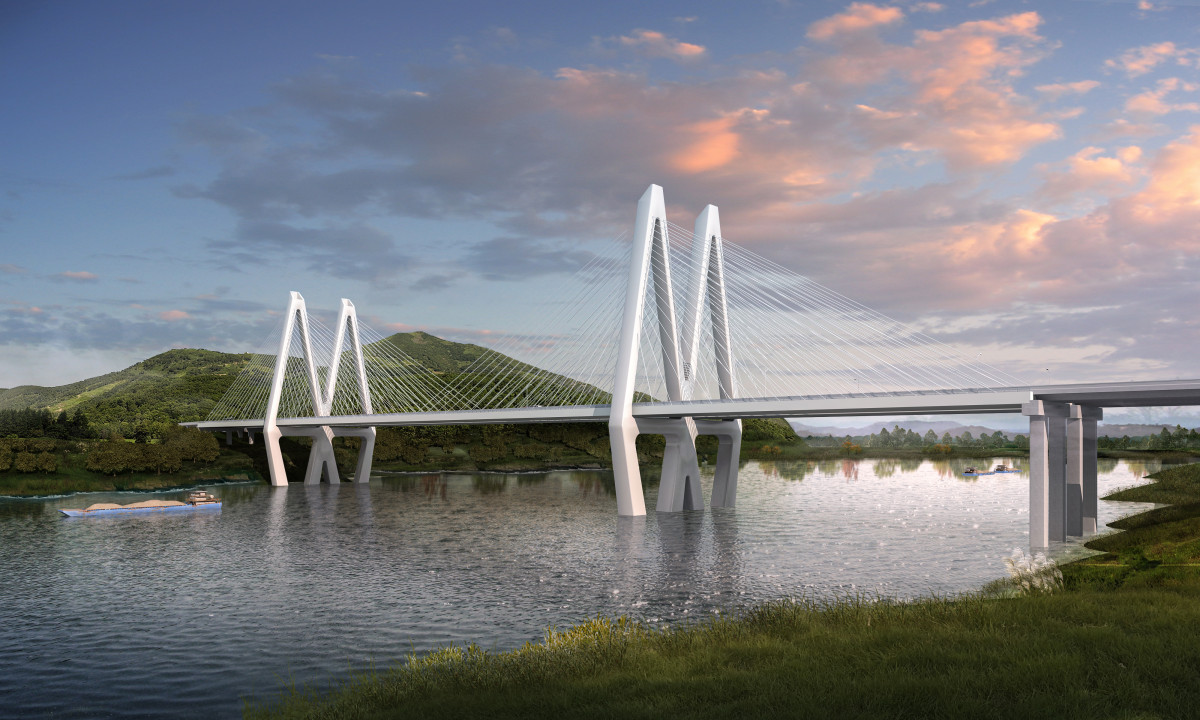 With a mainline 66 kilometers in length and a design speed of 120 km/h, the section under the Huizhou-Zhaoqing Expressway is expected to open to traffic in 2026. By then, travel time from Huizhou to Guangzhou will be shortened by half an hour. 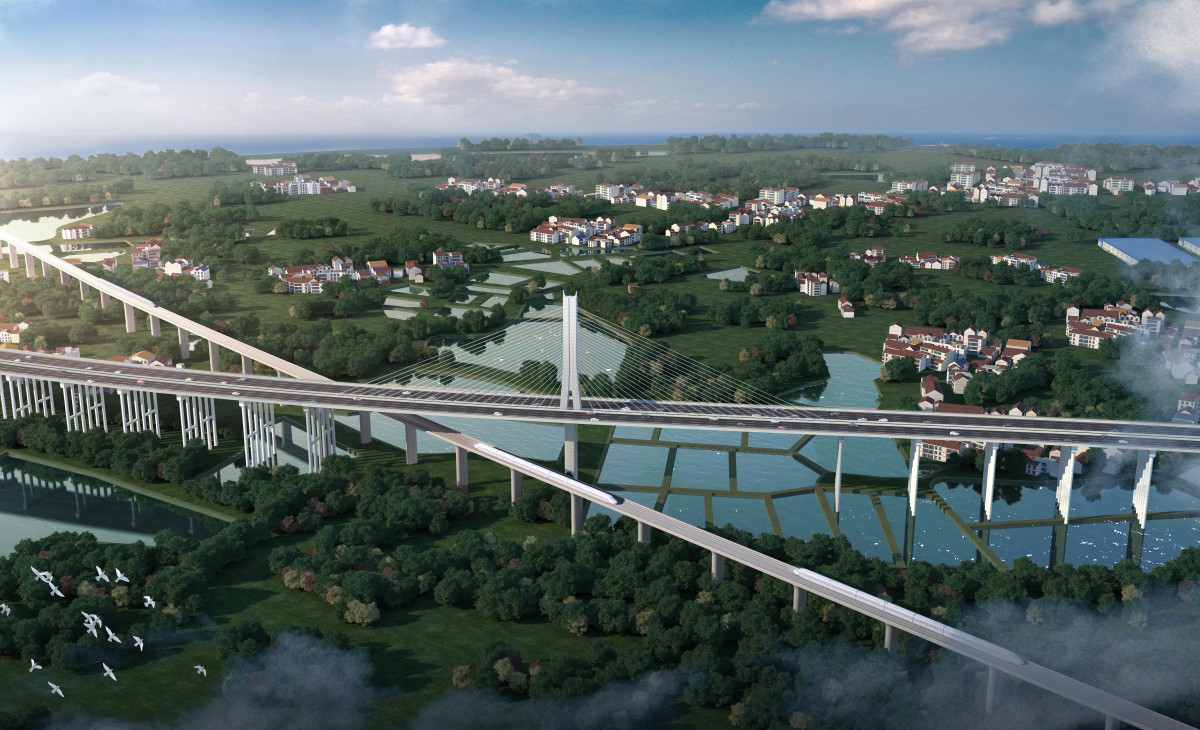 Starting from Jinji Bridge (Chinese: 金鸡大桥) in the east, the new route passes through Huicheng District and Boluo County of Huizhou, and Zengcheng District of Guangzhou before terminating at the Shitan East Interchange (Chinese: 石滩东枢纽) (Huadu-Dongguan Expressway) in the west. 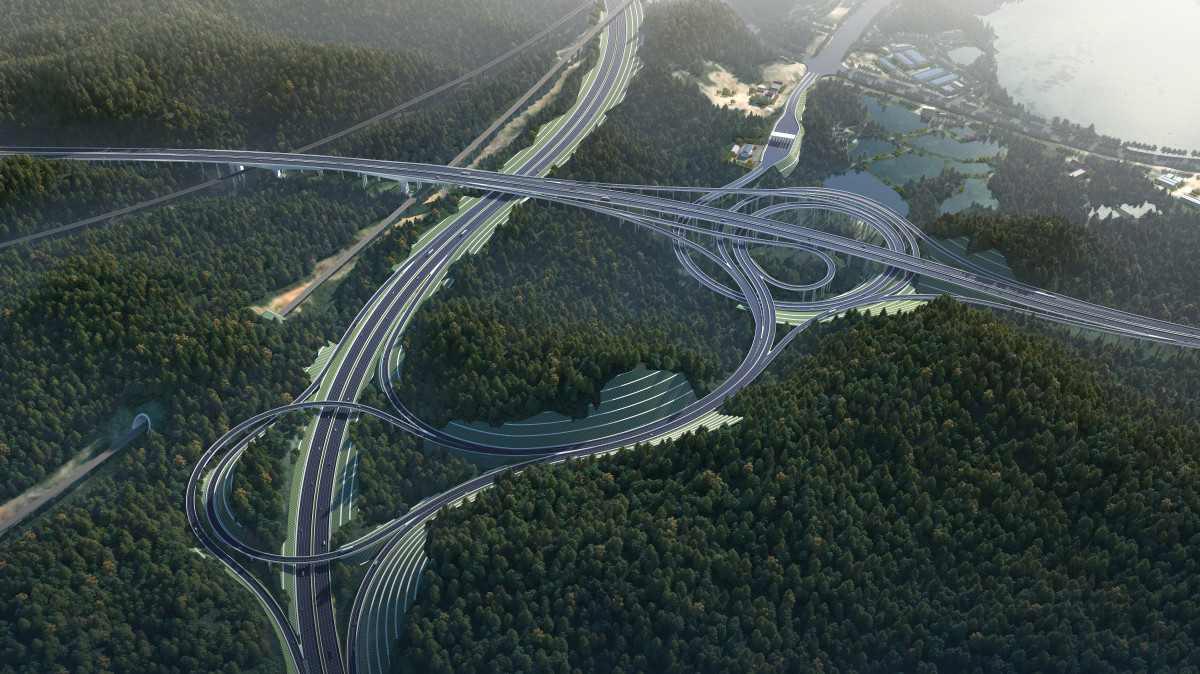 In recent years, Huizhou has been seizing the opportunities to deepen integration with Shenzhen and even the whole Guangdong-Hong Kong-Macao Greater Bay Area (GBA) and comprehensively promoting infrastructure connectivity in order to build a comprehensive three-dimensional transportation network. So far, the city’s total expressway mileage ranks second in the province.