The “one stop medical service for foreigners” was launched by the Zhongshan Foreign and Overseas Chinese Affairs Bureau, Zhongshan Health and Family Planning Bureau and Boai Hospital of Zhongshan yesterday (June 15).

Boai Hospital of Zhongshan, the pilot hospital specializes in maternal and child care, is now able to provide English medical service as the project organized English training and consultation with the foreign experts.

During the launching ceremony, the first batch of 48 doctors and nurses was awarded certificates for the accomplishment of a half-a-year medical English training offered by the Translators Association of Guangdong Province. 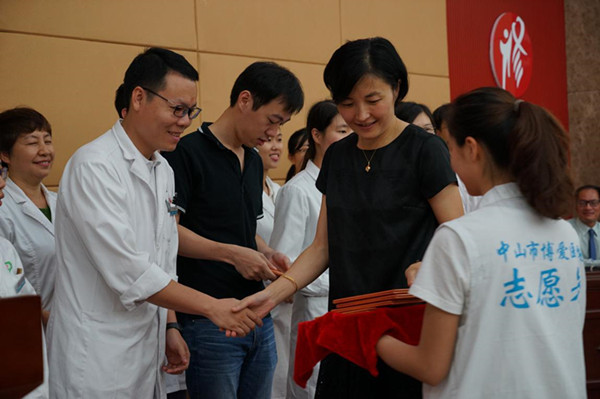 Wang Ying, the director of Boai Hospital of Zhongshan, was awarding certificates to the first batch of 48 doctors and nurses who has finished the English training program. [PhotoNewsgd.com]

Besides, Boai Hospital of Zhongshan has developed an English appointment system so that foreigners can make appointments through WeChat or an English hot-line. And they also created an English version of brochure to explain different treatment processes. 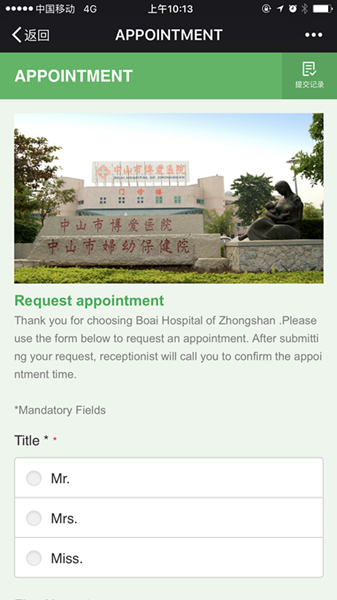 Gordon Styles who is the president of Star Rapid and the foreign consultant expert of the project, was accepting an interview from the media.[PhotoNewsgd.com]

“We have needed this service for a long time,” said Gordon Styles who is the president of Star Rapid, an international manufacturing company based in Zhongshan and the foreign consultant expert of the project.

“I went to a hospital in Zhongshan five years ago, because I had a spider’s bite on the back of my leg. It was very difficult to communicate at that time, and I had to bring my colleague to help translate,” said Gordon Styles.

According to the Zhongshan Foreign and Overseas Chinese Affairs Bureau, the number of foreigners in Zhongshan is continuously growing.

“The number of foreigners with permanent residency in Zhongshan has exceeded 2500 by 2015, which means solving problems in their day-to-day life becomes an urgent need,” said Melody He, Section Chief of the Zhongshan Foreign and Overseas Chinese Affairs Bureau.

“Through constant consultations with foreign experts, we noticed that foreigners considered language, privacy and queuing time as major problems when they sought medical care here,” said Melody He.

Li Dihua, PR director of Boai Hospital of Zhongshan, said the hospital saw a chance to standardize the outpatient process for foreigners through this project.

“We had a few foreign patients in the past and only in the emergency room,” said Li Dihua, “but now we meet foreign patients in various departments, such as medicine, surgery and gynecology. To further optimize our service, we will continue training for the medical team and improve service in every procedure, such as appointment, triage, payment, pharmacy and etc.” 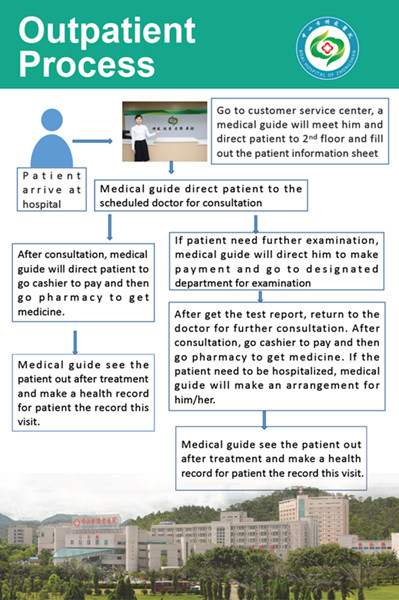 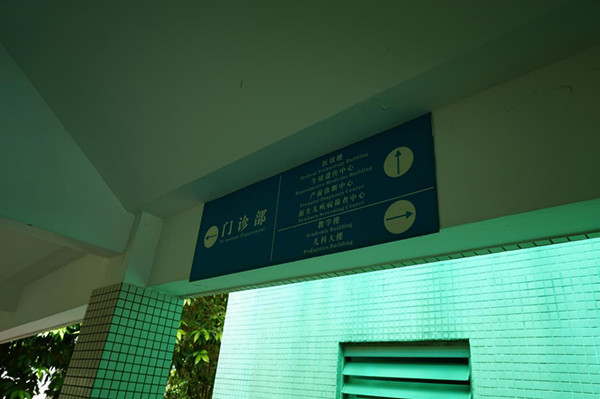 Signs in the Boai Hospital of Zhongshan [PhotoNewsgd] 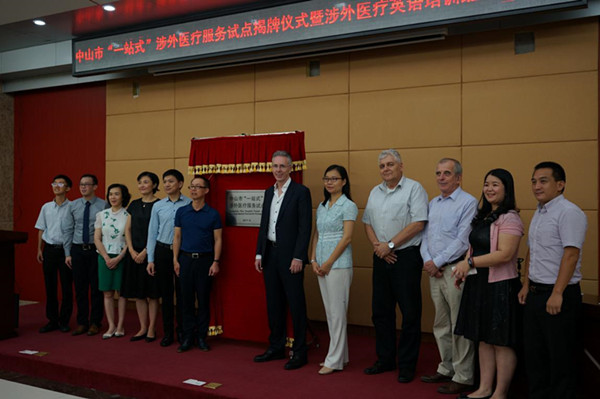