The year 2023 marks the 10th anniversary of the Belt and Road Initiative (BRI). From January 5 to 6, President of Turkmenistan Serdar Berdimuhamedov paid his first state visit to China. The event indicates the steady enhancement of the strategic partnership between China and Turkmenistan, which has been strengthened by the historical link of the Silk Road.

On September 3, 2013, Chinese President Xi Jinping visited Turkmenistan and started a sequence of state visits to the other three Central Asian countries: Kazakhstan, Uzbekistan and Kyrgyzstan. Four days later in Kazakhstan, Xi proposed that China and Central Asian countries build an "economic belt along the Silk Road", a trans-Eurasian project spanning from the Pacific Ocean to the Baltic Sea.

Turkmenistan has been an active participant in the BRI and has a special affinity for the Silk Road. Merv, a famous historical city of Turkmenistan, was once a world-class city and a major transportation and trade gateway of the Silk Road between the Han Dynasty of ancient China and the Roman Empire.

Therefore, Turkmenistan has also put forward a development strategy to revive the Silk Road and is looking forward to integrating with the BRI. Former Turkmen President Gurbanguly Berdimuhamedov stressed that such integration aims to deepen mutual understanding, inclusiveness and openness among the countries along the route, rather than satisfy itself only with physical connections through transportation. In other words, new opportunities for Sino-Turkmen cooperation in the BRI lie in the promotion of sincere communication through people-to-people exchanges.

Chinese and Turkmen people kept frequent contact and were as close as family in history. Nowadays, we need to rekindle the strong ties in various fields, such as culture, tourism and trade, and start a new chapter of the strategic partnership between the two countries under the current circumstances.

Friendship between Chinese and Turkmen presidents

In terms of cultural and people-to-people exchanges between China and Turkmenistan, the friendship between President Xi and President Berdimuhamedov has set an example.

For instance, Turkmenistan is one of the countries President Xi visited right after taking office. And President Berdimuhamedov has also paid several visits to China including attending the 2022 Winter Olympics in Beijing. In addition, the two presidents kept frequent online and offline contacts during the Shanghai Cooperation Organization Summit (SCO summit).

When Berdimuhamedov was newly elected as the president of Turkmenistan in March 2022, he spoke with President Xi on the phone. In September, President Xi met him in Samarkand during the SCO Summit and discussed the prospect of the Sino-Turkmen relations. A few months later, they met again in Beijing.

Such close contacts between the two presidents demonstrate that the strategic partnership between China and Turkmenistan has been deepened instead of being affected by leadership changes.

Last year, the Central Asia witnessed dramatic changes of geopolitical landscapes, including political transition issues inside Turkmenistan, the Afghan issue and the impacts on energy market caused by the Russia-Ukraine conflicts. The then President timely addressed the first two issues, and President Berdimuhamedov has been following his predecessor’s diplomatic approach, viewing China as a genuine friend and furthering the Sino-Turkmen relations under the BRI framework.

Fields of cooperation in the near future

There are some typical characteristics of Turkmenistan. It possesses abundant natural gas deposits and has a geographical advantage by bordering on the Caspian Sea. It adopts a perpetually neutral stance.

In the future, China and Turkmenistan are expected to continue the energy cooperation. In fact, the gas sector plays an essential role in the bilateral cooperation under the BRI. China purchases more than 30 billion cubic meters of natural gas from Turkmenistan annually and has invested several billion USD in Turkmenistan’s energy mining. Economic and trade cooperation between the two countries in other sectors has also been advanced. China is now the largest exporter and importer for Turkmenistan.

Furthermore, cooperation in non-energy sectors are to be expanded, especially in terms of people-to-people exchanges between the two countries. For example, China and Turkmenistan can further open their tourism businesses to each other. China can contain Turkmenistan in its Central Asian consumer market and help Turkmenistan improve its supply chains of daily essentials and consumer goods. Turkmen businessmen are also warmly welcomed to attend the China International Import Expo (CIIE) in Shanghai, where they can promote specialties of their country.

In this way, China and Turkmenistan will be able to achieve trade balance, enhance people-to-people exchanges and realize the sustainable development of bilateral relations by facilitating their cooperation in non-energy sectors. 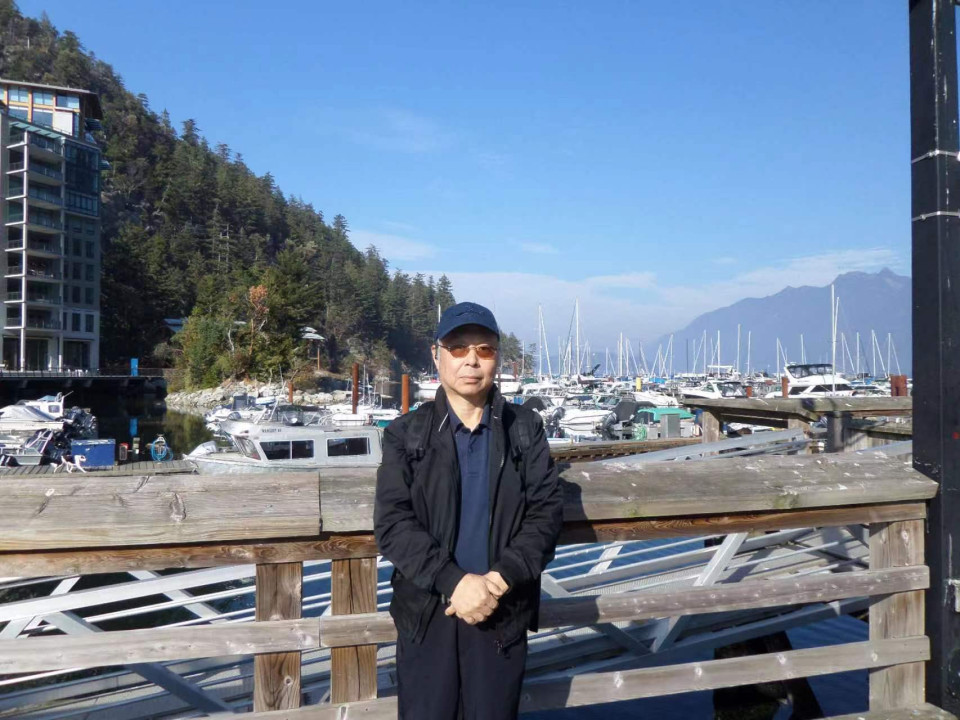 Lu Gang is director of the Center for Central Asia Studies in East China Normal University and a senior research fellow with the Center for China and Globalization. The article reflects the author's opinions, and not necessarily the views of GDToday.

The article was translated from Chinese to English by GDToday.