​Zhanjiang Wuchuan Airport starts operation as the first flight HU7043 successfully took off at 8: 51 am on March 24th.

Zhanjiang Wuchuan Airport starts operation as the first flight HU7043 successfully took off at 8: 51 am on March 24th. 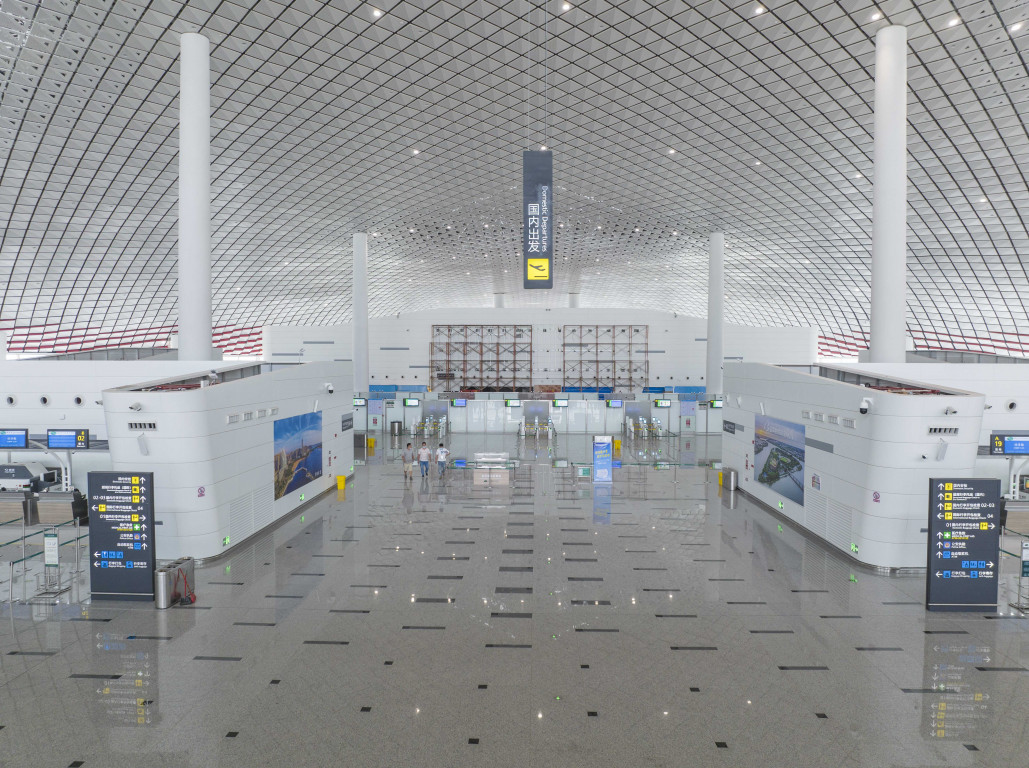 Zhanjiang Airport is closed on March 23. 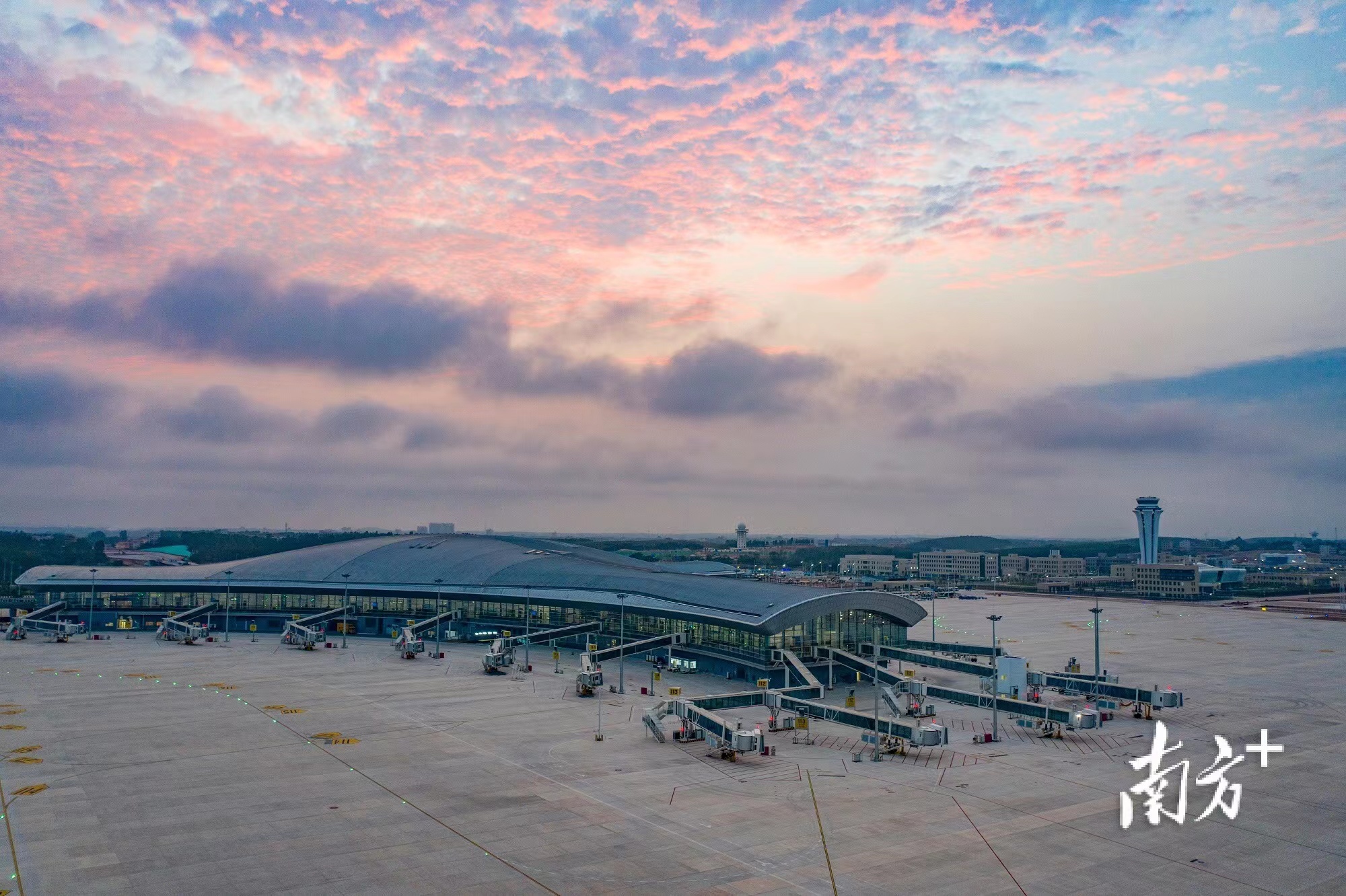 At present, the new Airport operates 46 flight routes to 43 domestic cities, hitting a record high. The departure hall is on the second floor. Passengers only need to use their ID cards to pass the security check and get to the boarding gate. 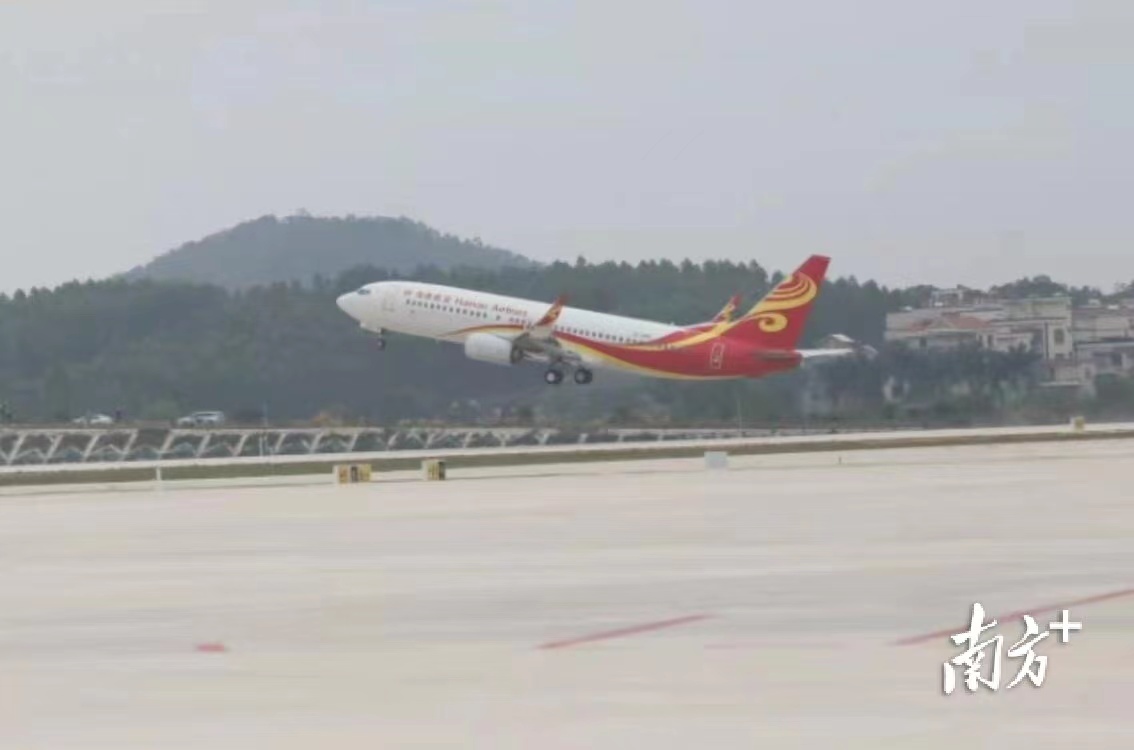 There are 17 airlines based in the airport with 738 inbound and outbound flights every week. Two thirds of the ticket prices are between 160 RMB and 500 RMB. 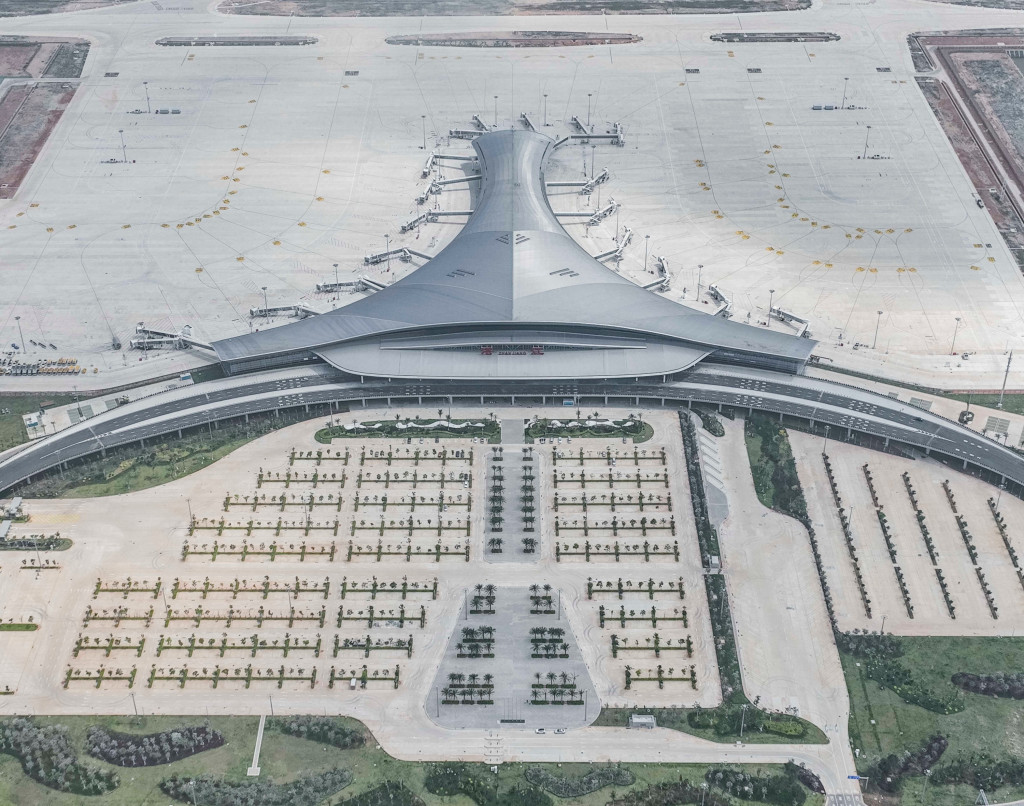 “The new airport is pretty with a fully-equipped terminal building. It represents a new image of Zhanjiang”, said a passenger who has been working in the city for nearly two years.

In the future, it will continue to open more routes to cover the large and medium cities and major tourist destinations in China. 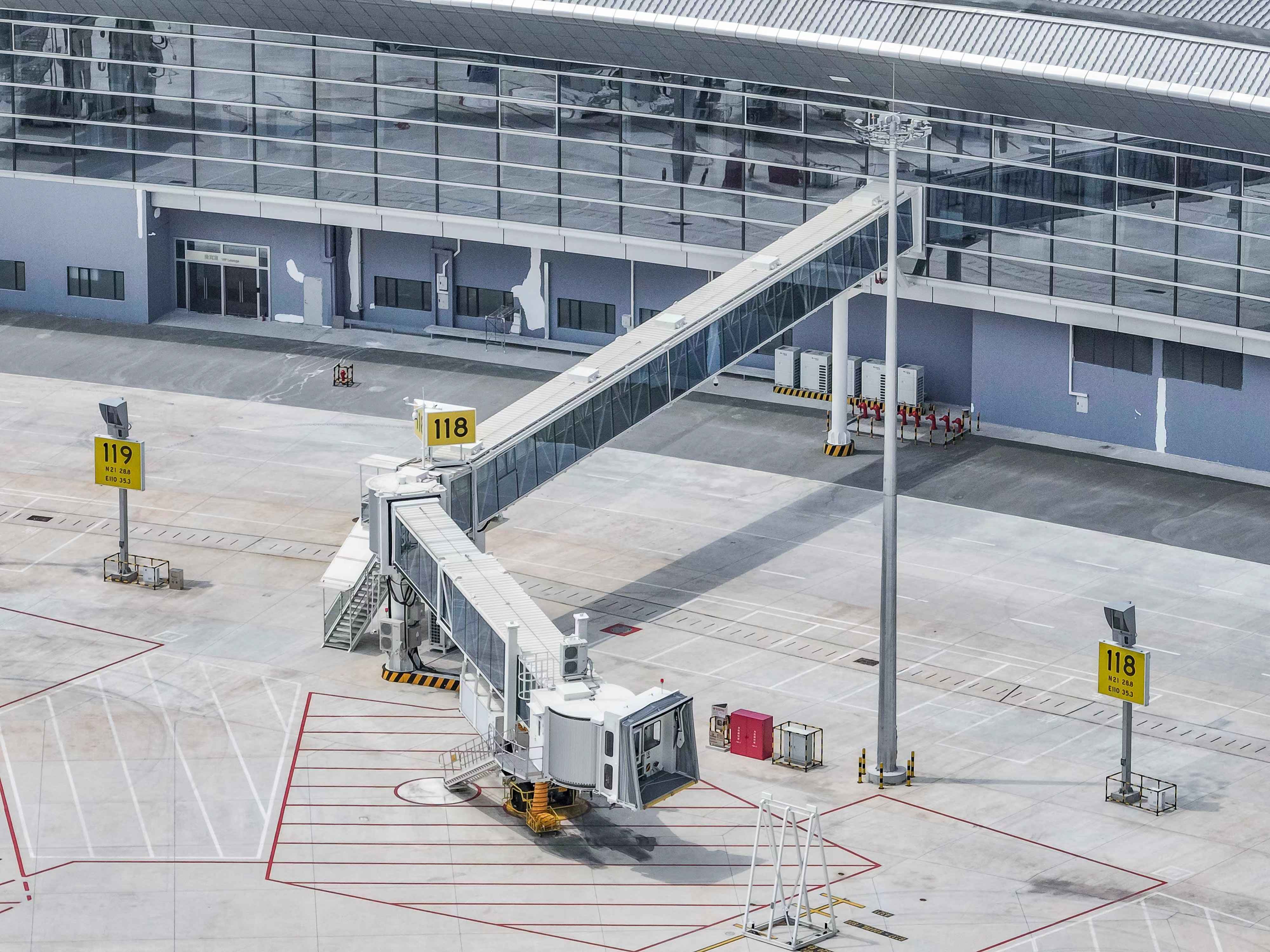 This will not only boost Zhanjiang’s development under the One Core Region, One Belt and One Area Initiative but also promote the building of a high-level national comprehensive transportation hub in western Guangdong.