During the 14th Five-Year Plan (2021-2025) period, Guangzhou will make a total investment of about 2.04 trillion RMB in 300 major infrastructure projects, including the expansion of Guangzhou Baiyun International Airport and a new international wharf in Nansha Port.

During the 14th Five-Year Plan (2021-2025) period, Guangzhou will make a total investment of about 2.04 trillion RMB in 300 major infrastructure projects, including the expansion of Guangzhou Baiyun International Airport and a new international wharf in Nansha Port. 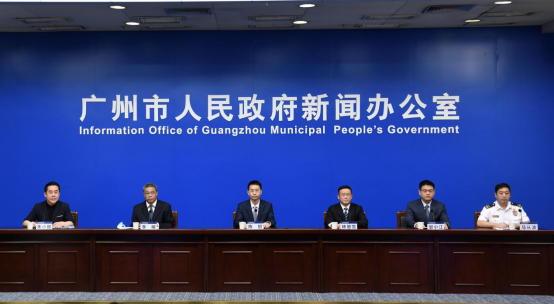 That was announced at a press conference held by the city’s development and reform commission as well as transportation authorities on June 23. 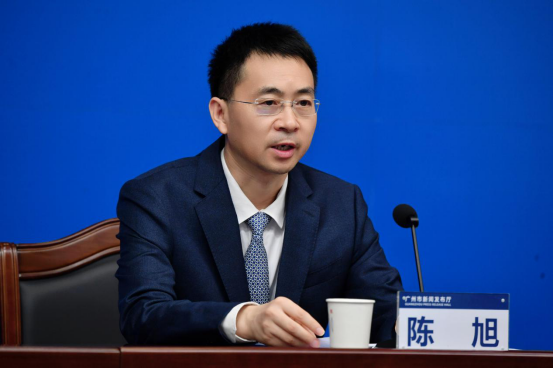 According to Chen Xu, deputy director of the Guangzhou Development and Reform Commission, Guangzhou has strengthened its position as a transport hub across the board and greatly improved the ecological environment over the past five years.

In 2020, Guangzhou Baiyun International Airport was the world’s busiest airport with a passenger  throughput of 43.768 million. The volume of cargo and the container throughput of Guangzhou port ranked among the top busiest ports in the world. And the total mileage of the metro ranked 3rd in the country. The city is connected by metro in every district with a top-ranked national expressway network.

During the conference, Guangzhou’s 14th Five-Year Plan for urban infrastructure development was released. According to the new Plan, Guangzhou will build a global leading international aviation hub, a high-level international shipping center, a world-class railway hub, a major highway hub in south China and become a modern metropolitan city with a comprehensive and fully integrated transportation network that connects places throughout the whole city, province, nation and world.

The goal of ‘123 Travel Traffic Circle’ will be basically achieved, that is, 1-hour commute in GBA cities, 2-hour access to other cities in the province, and 3-hour coverage of major cities nationwide. 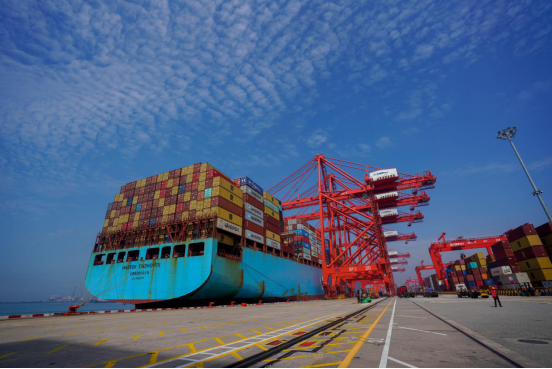 Besides, it will strengthen the prevention and control of water pollution, enhance the awareness of waste treatment, promote the construction of a garden city at a higher level and build a beautiful Guangzhou with lush mountains, lucid waters, and clean air.

By 2025, the traditional, new, above-ground and underground infrastructure network will be further improved with significantly higher operational efficiency, better overall performance and greater service quality. Guangzhou will basically establish a modern infrastructure system that is in line with other international metropolises and better support the expansion of urban space and upgrading of its function.

By 2035, a globally competitive high-quality modern infrastructure system will be built. The city will be provided with a strong underpinning to establish a vigorous international metropolis with classical charm.