For Manchu families in Guangzhou, a typical process of traditional marriage includes the following steps. 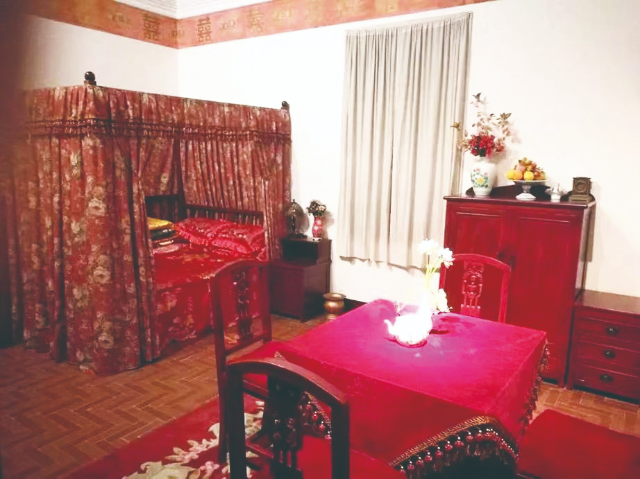 Traditional Chinese marriage is a celebration that involves not only a union between the bride and groom but also a union between the two families. The wedding ceremony is marked by rituals and traditions, with many symbolic wishes and blessings of prosperity, abundance, and happiness for the couple. For Manchu families in Guangzhou, a typical process of traditional marriage includes the following steps.

After the two families reach a final consensus on the marriage, the groom and his father visit the bride's family for a proposal, and the future mother-in-law and matchmaker put luxurious headwear on the groom's head.

For engagement, the groom presents betrothal gifts — red, round-shaped lacquer hampers that contain foods. The number of such baskets depends on his family's economic and social status. The bride's family would give small gifts in return, such as hat, boots, or wallet.

Next, the matchmaker helps them fix the wedding date, and then the groom's family sends a formal letter to inform the other side, along with some hampers.

On the day before the wedding, dowries are delivered to the groom's residence. This is a grand ceremony as it symbolizes the wealth of the bride's family and could strengthen her future family status. For wealthy ladies in Xiguan of Guangzhou, their lavish dowries include furniture, cabinets, and even properties. One of the most extravagant dowries is a bronze mirror, which is placed on a delicate wooden shelf and covered with an embroidered cloth. In the late Qing dynasty, however, bronze mirrors were gradually replaced by western glass mirrors.

Meanwhile, a coming-of-age ceremony is held for both the groom and the bride. At the ceremony, elders would put a cap on the man's head, and tie up and decorate the woman's hair with ornaments given by the groom. 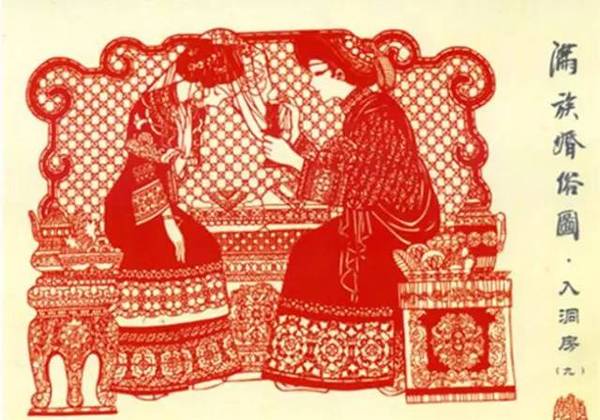 On the day of welcoming the bride, the bride would flashily dress up. She has her hair braided in a shape of a butterfly and decorated with ornaments. The groom leads an honour guard and sedan to the bride's house in the evening. This is a very lively event as the band plays cheerful music along the way. Before the wedding due on the evening of the next day, the bride lives in the bridal chamber, and the couple would not meet each other. 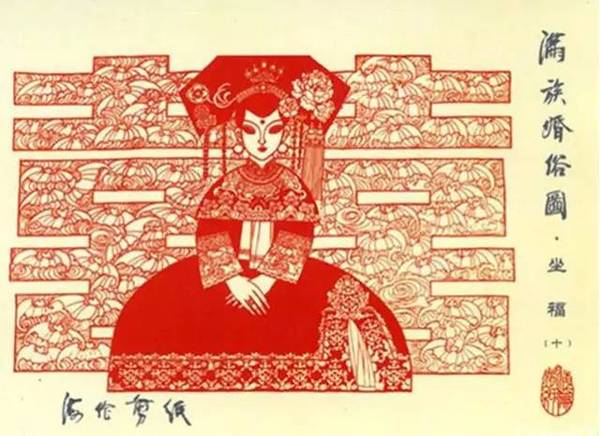 On the wedding day, the bride and the groom first tie the knot and then hold a kowtow ceremony to seniors of the groom's family. One important part of the ceremony on that day is to entertain the bride's family members at the banquet.