The Opium War Museum, a gateway to learn the history of the Opium War

The Opium War Museum is both an historical site and a memorial, built to pay homage to Lin Zexu and the great fight against invaders during the Opium Wars - two conflicts between China's Qing Dynasty and Western powers in the mid-19th century.

Editor's note: May 18 marks the International Museum Day, with the theme "The Power of Museums". Guangdong is home to 367 registered museums as of April 2022, ranking third in China. In this series, we will share with you several national first-class museums and some of their ongoing exhibitions in the province, to explore the potential of museums to bring about positive change in our communities. 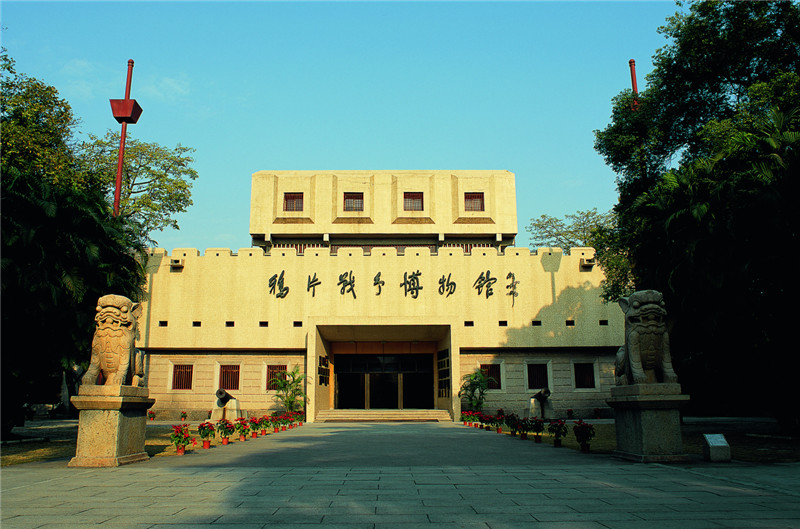 Covering an area of nearly 800,000 square meters, the Opium War Museum is both an historical site and a memorial, built to pay homage to Lin Zexu (1785-1850) and the great fight against invaders during the Opium Wars - two conflicts between China's Qing Dynasty and Western powers in the mid-19th century. Its four branches are the Lin Zexu Memorial, the Sea Battle Museum, the site of Shajiao Fort and the site of Weiyuan Fort Complex.

The Sea Battle Museum lies to the south of the town. Its permanent exhibition named The Opium Wars, provides an overarching perspective on the war through more than 1,860 cultural relics, 1,300 historical pictures, 120 paintings and a dozen digital items. By means of displaying plenty of cultural relics and historical photographs, the exhibition makes the visitors feel like they are going back to the period of The Opium War. In 2016, this exhibition won the 14th Annual Excellent Awards issued by the Museums Association of China and the 1st Annual Excellent Awards by the Museums Association of Guangdong Province.

Initially built in 1800, Shajiao Fort is one of the best-preserved forts from the Qing Dynasty (1644-1911) in China. It used to be a strategic fortification safeguarding the estuary of the Pearl River, and is also surrounded by beautiful scenery. 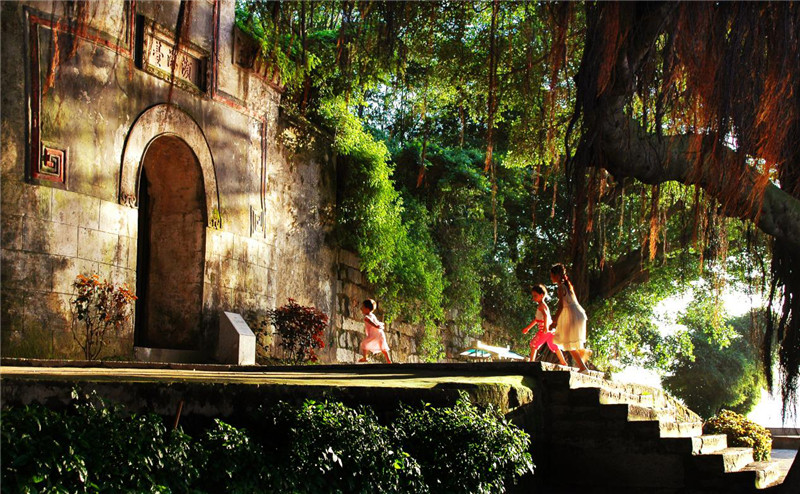 The Weiyuan Fort Complex site features a complete coastal defense system and used to be famed as the "Great Marine Wall of the South China Sea". It played a crucial role during the Opium Wars and the battles against foreign invasions which came afterwards. 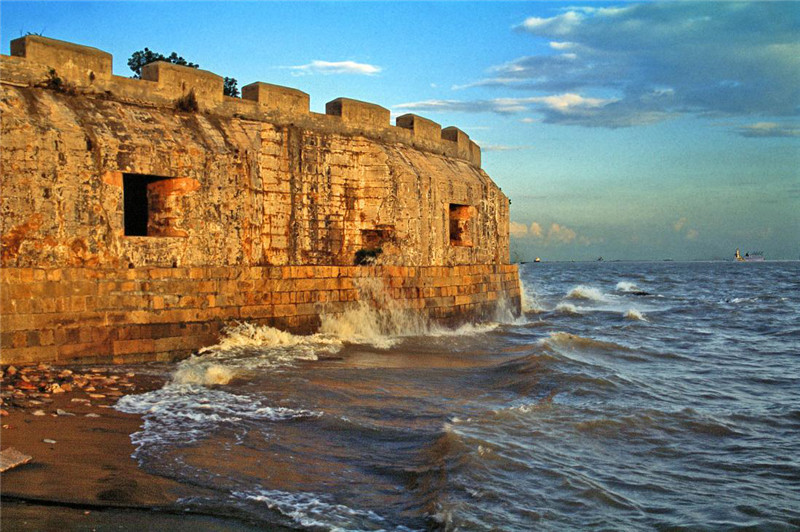 About the opium wars

Many Chinese scholars consider 1840 as the most significant of the entire period, because that year British forces mounted a major attack on China in Humen, a bustling port town along the Pearl River, on the outskirts of Guangzhou, the provincial capital of Guangdong.

The country was then ruled by the Qing Dynasty (1644-1911), with whom the centuries-old monarchy also ended in China.

The wars were triggered predominantly by colonial expansion in Asia and Qing opposition to opium smuggling into China by agents of the erstwhile British East India Company, according to Chinese historians. Until the trade was officially barred in 1800, foreign merchants were freely transporting opium to China.

Following the Qing defeat in the second phase of the war, the trade was legalized in 1859 for a while.

The narcotic drug made from the seed capsules of the opium poppy flower is used as an intoxicant. In medical use, it can produce sleep.

Some 2 million Chinese, mainly male traders, soldiers, officials and lower ranks of the imperial court, are estimated to have been addicted to opium in the 18th and 19th centuries.