The 19th Guangzhou International Documentary Film Festival China (GZDOC) kicked off online today (April 15), sharing an array of high-quality works for free with the audience online from April 15 to 21.

The 19th Guangzhou International Documentary Film Festival China (GZDOC) kicked off online today (April 15), sharing an array of high-quality works for free with the audience online from April 15 to 21. 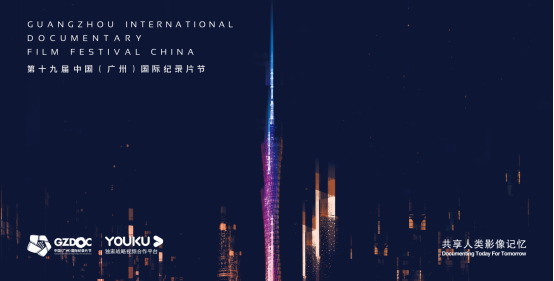 The schedule for the GZDOC held this year is composed of opening and closing ceremonies, the selection of Golden Kapok Awards, master classes, forums and "China Stories" International Pitching Session. 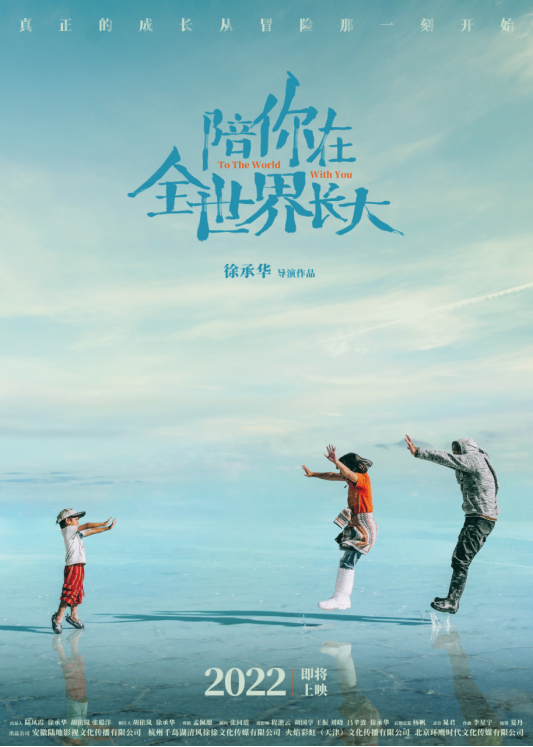 A poster of "To the World with You", one of the finalists of the Golden Kapok Awards, created in Guangzhou (Photo provided to Newsgd.com)

This year, the Festival has solicited a total of 3,670 documentaries from 125 countries and regions globally for competition and screening. Foreign submissions account for 82.3% of all the documentaries. Among them, entries from Asian countries top the list. To be specific, 56 countries along the Belt and Road have submitted 1,118 works in total, cities from the Guangdong-Hong Kong-Macao Greater Bay Area have presented 111, and the Pacific Island countries also join in with more than 10 entries. After rigorous review and voting, 46 documentaries have been selected as finalists of the Golden Kapok Awards. 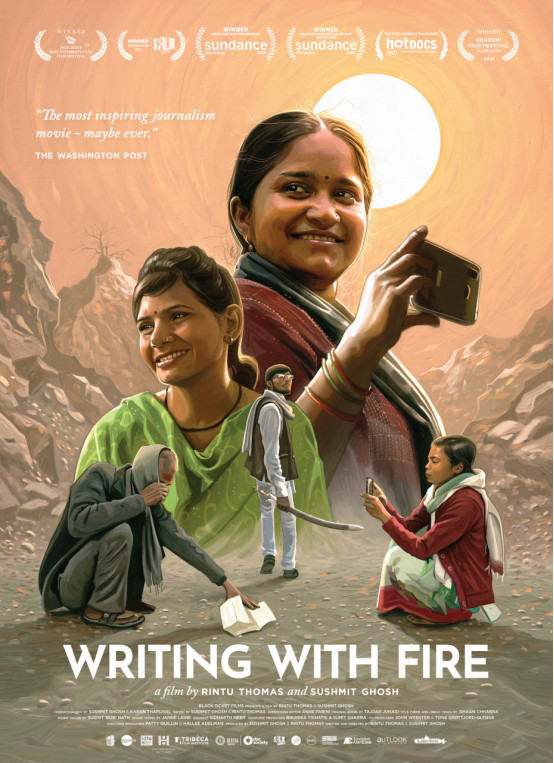 A poster of "Writing with Fire", winner of the 2022 Academy Award for Documentary (Feature) (Photo provided to Newsgd.com)

As the only state-level and the longest-lasting documentary festival in China, the GZDOC will present a host of blockbusters for the audiences as usual this year. To name a few, "No Poverty Land", from the perspective of a compatriot of Hong Kong SAR, gives a closer glimpse into ten representative impoverished areas in China to film the impressive achievements the country has gained in poverty alleviation. "A Long Cherished Dream" unveils the well-being of ordinary Chinese folks, directed by Malcolm Clarke, a renowned director from the UK, who has won two Academy Awards and received four Oscar nominations. 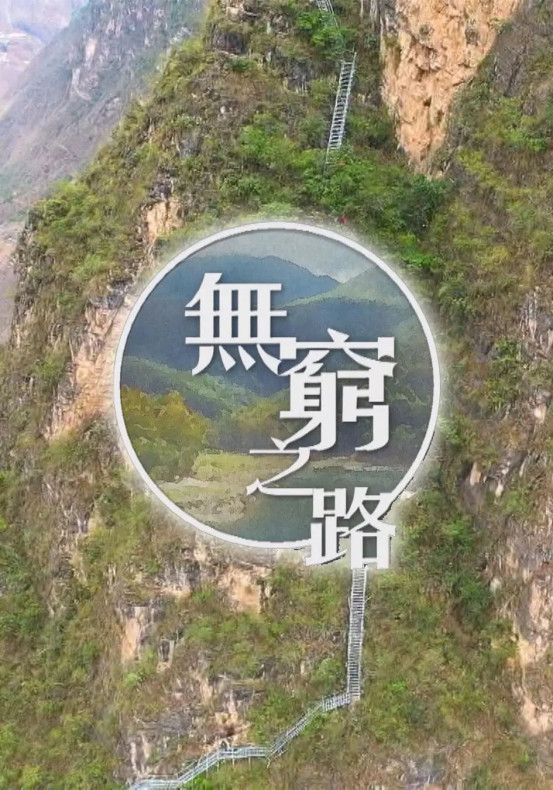 A poster of "No Poverty Land" (Photo provided to Newsgd.com)

This is a free opportunity to view excellent documentary works from all over the world, don't miss out!

Scan the QR code to watch the documentary films online.