​An exhibition entitled The Discovery of Ding Kiln kicked off at the Nanyue King Museum on June 21, showcasing a total of 294 pieces or sets of Ding Kiln-made ceramics, utensils and samples, among which 22 pieces or sets are known as national first-class cultural relics.

An exhibition entitled The Discovery of Ding Kiln kicked off at the Nanyue King Museum on June 21, showcasing a total of 294 pieces or sets of Ding Kiln-made ceramics, utensils and samples, among which 22 pieces or sets are known as national first-class cultural relics. These relics have been collected by various cultural institutions from Hebei Province and Nanyue King Museum in Guangdong's Guangzhou. 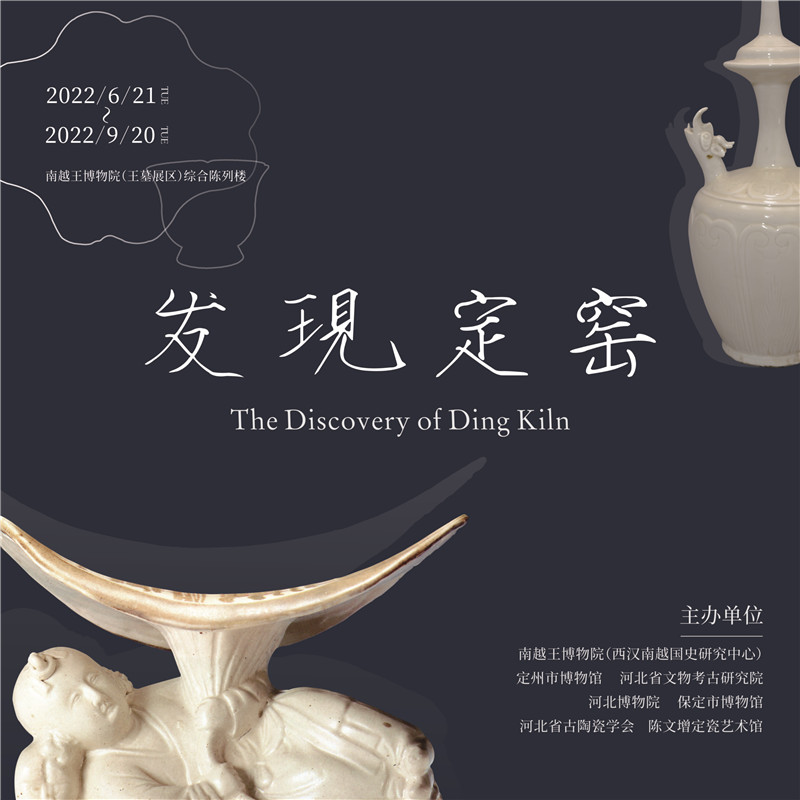 A poster of the exhibition The Discovery of Ding Kiln (Photo provided to Newsgd.com)

By displaying Ding Kiln's history, ornaments, craftsmanship and cultural exchanges, the exhibition works to show the pieces produced in various historical periods as well as its development in modern times, allowing visitors to have a closer glimpse into the ancient styles of ceramics. A porcelain pillow from the the Ding Kiln in the Jin Dynasty collected by the Nanyue King Museum (Photo provided to Newsgd.com) 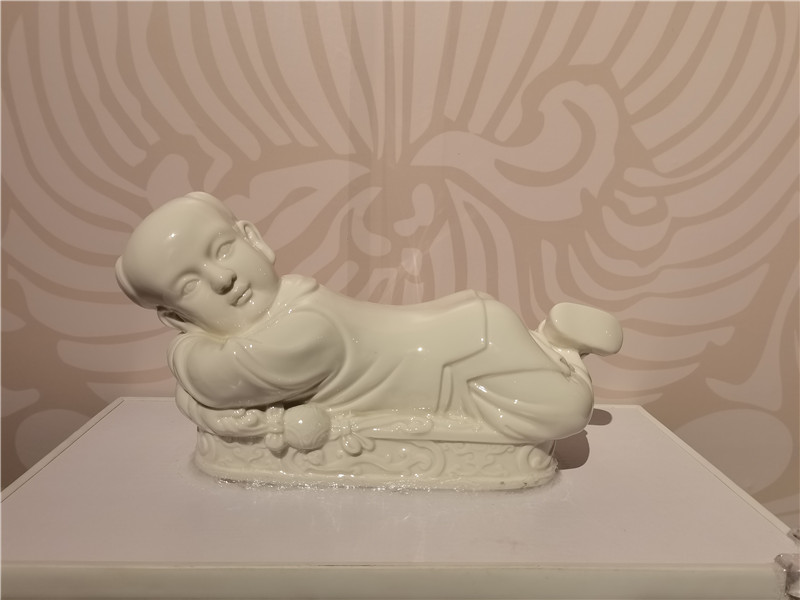 A replica of the white glazed baby pillow from the Ding Kiln (Photo: Newsgd.com)

These two exhibitions will last till September 20. Don't miss out!

Located in Hebei's Quyang County with a history of more than 700 years, Ding Kiln is reputed to have had the highest quality, largest production scale and most widespread products of white porcelain. It has long been responsible for providing products for the governments and the imperial palaces. During the Tang and Five Dynasties period, Ding Kiln has kiln officials to supervise the production and taxation. At the same time, Ding Ware were sold all over the world, including east Asia and even Africa. 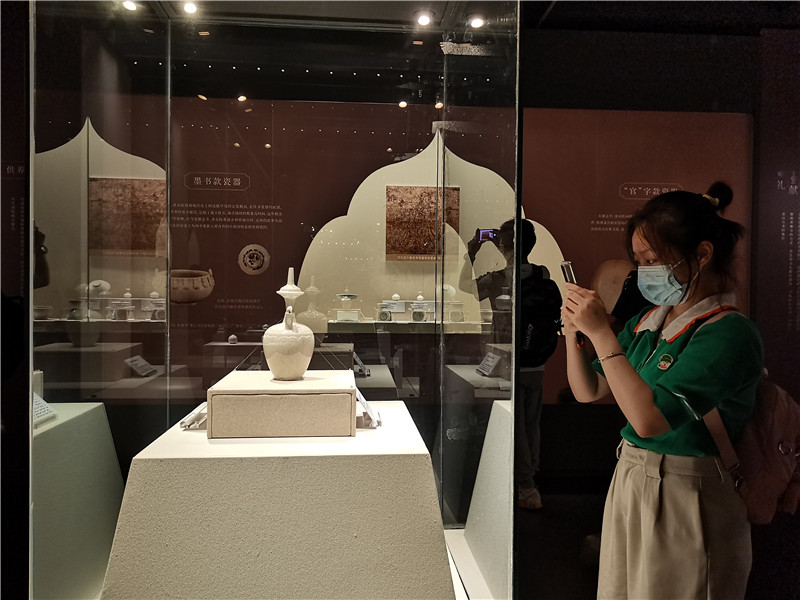 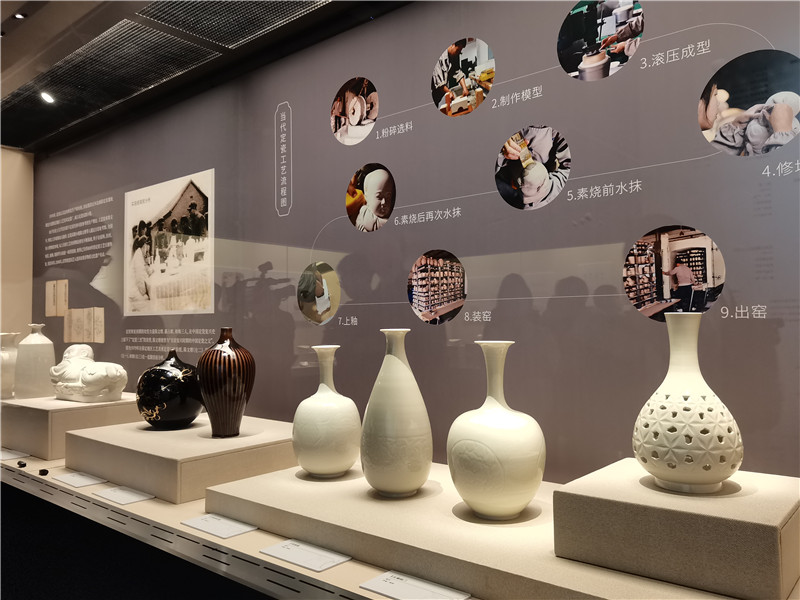 Ding porcelain had the reputation of being "thin as paper, white as jade". Ding Kiln used durable white clay as the roughcast, covered by white glaze. Carving, painting and printing were popular decoration methods for the Ding porcelains. In the early Song Dynasty, the decoration patterns were relatively simple, and by the end of the Northern Song Dynasty the paintings were much more complicated.

In addition to white glaze, Ding Kiln also made other glaze colors such as green, black or brown. Sometimes the glaze flowed down along the surface of the porcelain vessels and this phenomenon was called the "tear drop".