Dramas and concerts await to enjoy in May in Guangzhou

Guangzhou Opera House is about to present a variety of dramas and concerts in the approaching May. Let's have a look at some of them! Which is your favorite?

As the recent resurgence of COVID-19 has been controlled effectively in Guangzhou, the lockdown restrictions in many areas have been gradually lifted and cultural venues also resume offerings to the public. Guangzhou Opera House is about to present a variety of dramas and concerts in the approaching May. Let's have a look at some of them! Which is your favorite?

Drama unfolding the lives of Chinese people in 20th century

This drama entitled Huo Dong Bian Ren Xing (Chinese: 活动人变形) is adapted from a novel of the same name, written by Wang Meng, a contemporary Chinese writer. Hailed as one of the most influential full-length novels created after the reform and opening up in 1978, the novel unveils the contradictions and cliché as well as some progressive perceptions emerging during the ups and downs of Chinese society in the 20th century.

Ni Wucheng, one of the protagonists of the drama, is a Chinese intellectual born in the 20th century when traditional Chinese ideas conflict with western ones. After returning from his studies abroad, Ni determines to upgrade his wife of an arranged marriage with western thoughts, to cultivate his children in the ways he learns from the western world and to lead a more civilized life with his family. Unfortunately, at the backdrop of a turbulent society at that time, he fails his attempts over and over again.

In the fifth Chinese Theatre Award held on January 19 this year, this drama won the award of the Best Drama. 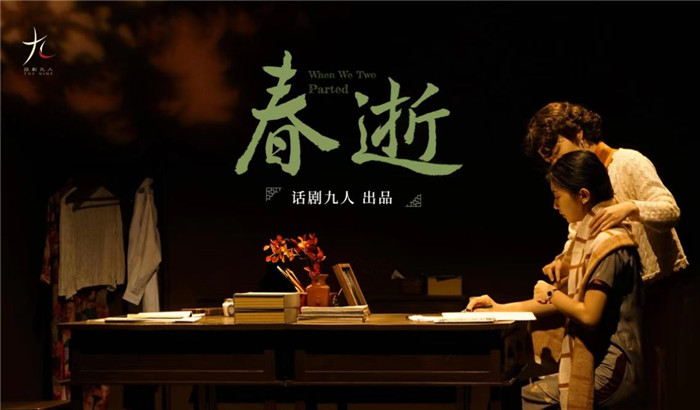 A poster of When We Two Parted (Photo provided to Newsgd.com)

Adapted from a real historical story, the drama entitled When We Two Parted (Chinese: 春逝) focuses on the stories of three protagonists and their efforts to make achievements in the field of physics amid the turbulent society in 20th century. Wu Jianxiong, a physicist renowned as China's Marie Curie, served in the Institute of Physics, Academia Sinica for a year before she left for the United States for a further study in 1936. During that period, she encountered her tutor Gu Jinghui, the first female PhD in physics of China. They worked together with Ding Xilin, a famous patriotic physicist as well as a playwright at that time.

Starting from the late spring and ending in the same period of the next year, the drama unveils the prejudice against female physicists of that era and the protagonists' struggles to persist in fulfilling their aspirations. 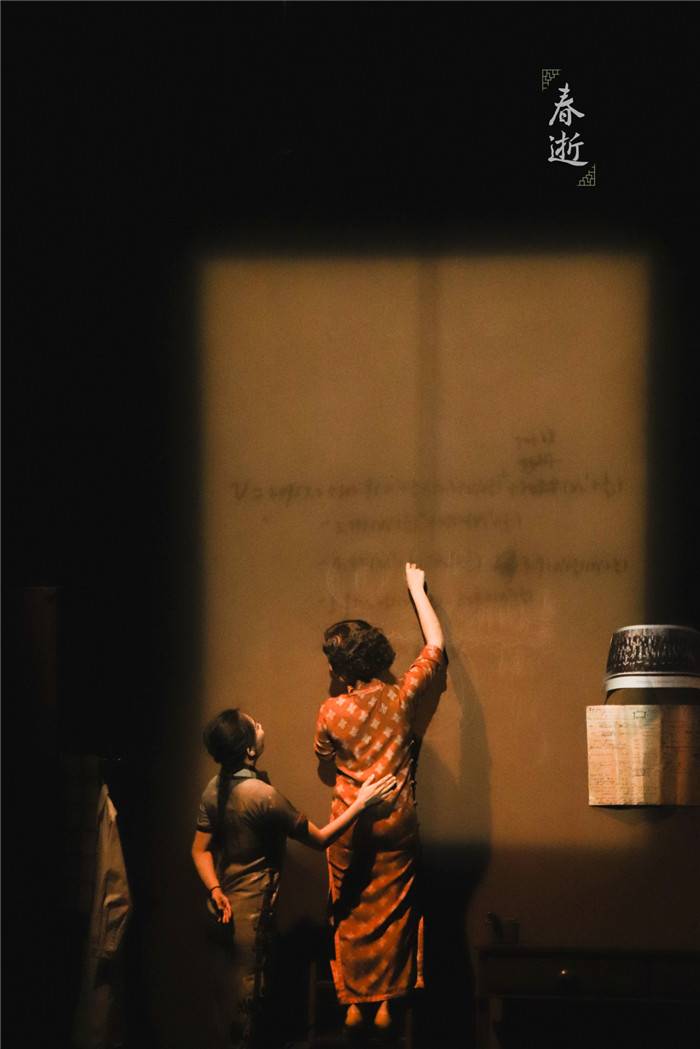 A stage photo of When We Two Parted (Photo provided to Newsgd.com)

About the drama group:

Established by alumni of Peking University, the drama group named The Nine is a youth theater team highlighting good reputation and vigorous imagination. Over the past decade, the team has stuck to creating one piece of work for each year. In the form of dramas, it pays attention to topics which are usually ignored by the public but actually matter a lot to the society. The topics cover an array of significant fields such as the justice of courts, collective decision-making, the aspiration of news reporting, the relationship between doctors and patients as well as feminism.

A poster of the concert presented by the Nair Ethnic Band (Photo provided to Newsgd.com)

Established in 2011, the Nair Ethnic Band is composed of eight youths who are enthusiastic about Mongolian music. Inspired by authentic local pieces and a contemporary creation philosophy, the band enlivens and rejuvenates this kind of folk music by combining both locally-designed instruments such as horse-headed fiddles and western ones such as percussion instruments.

Since foundation, the Nair Ethnic Band has adapted and created a host of traditional Mongolian songs based on the creation philosophy of contemporary music. So far, the band has already released three albums. It has traveled to a lot of countries such as the United States, Canada, Denmark, Japan, South Korea and Slovakia to present its works. It also toured many cities nationwide such as Beijing, Hohhot, Chongqing, Changsha, Xiamen and Nanning to conduct themed concerts. 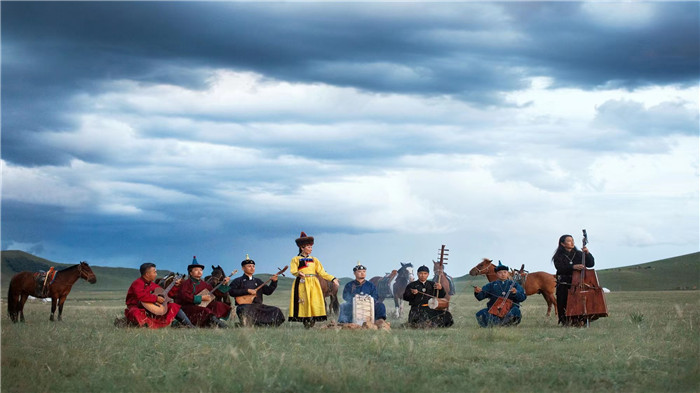 A photo of the Nair Ethnic Band (Photo provided to Newsgd.com)