How about a concert for the upcoming Mid-Autumn Festival in Guangdong?

The Mid-Autumn Festival is a Chinese tradition as well as an annual celebration of togetherness, which will fall on September 21 this year. Enjoying a concert with family and friends is a great way to

The Mid-Autumn Festival is a Chinese tradition as well as an annual celebration of togetherness, which will fall on September 21 this year.

Enjoying a concert with family and friends is a great way to celebrate. If you want to experience the fusion of Chinese traditional culture and international culture on the Mid-Autumn Festival, the following concerts might meet your needs. 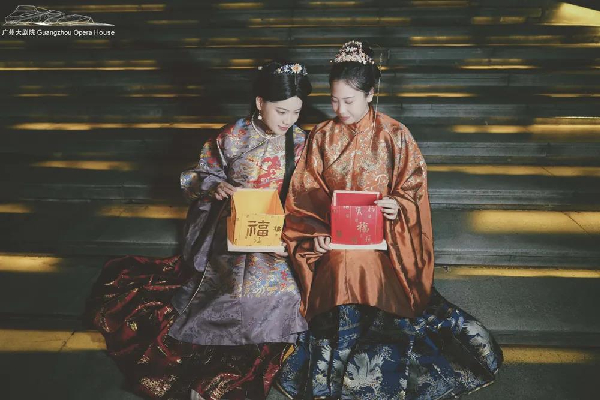 As an active branch of the traditional Chinese music, Guangdong traditional folk music has many famous representative works. On the occasion of the Mid-Autumn Festival, the Guangzhou Opera House organizes a music concert and a garden party. It invites a Guangdong Music and Folk-Art Troupe to perform well-known folk music pieces with Guangdong characteristics and holds a three-day garden party in the front hall.

In the garden party, there will be 36 stalls for lantern riddles, Cantonese moon cakes, Cantonese embroidery and other activities with Lingnan style, as well as independent designers' new products that specially supply for the festival.

Duration: About 60 minutes (no intermission)

Reminder: During the concert, the garden party will continue as usual. 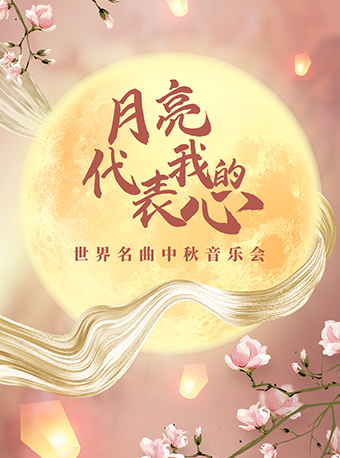 In this concert, many Chinese famous songs, world-famous movie songs, classical dance music will be played. Audiences can enjoy Chinese and foreign classics such as "Joy to the World", "The moon represents my heart" and "Cinema Paradiso".

The concert will be performed by Naissant Chamber Orchestra (NCO), a burgeoning orchestra in the field of live music in China. NCO is committed to contributing to the development of classical music in the Guangdong-Hong Kong-Macao Greater Bay Area. By combining the vitality of the younger generation with classical music, their performances are more in tune with the aesthetic requirements nowadays.

Nearest bus stop: Take Bus No. 131A or B21, and get off at Xinghai Concert Hall Station

Shenzhen & Dongguan: "Be Along with You" Mid-Autumn Festival Concert 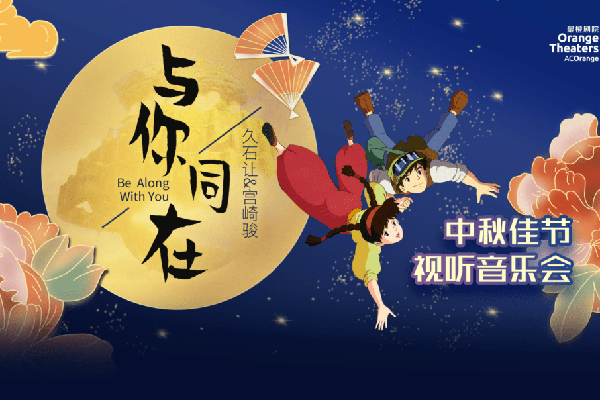 Miyazaki Hayao's animation with Joe Hisaishi's music are a part of many people's childhood memories. Most of the songs in this concert are selected from classic animation works such as "Spirited Away", "Castle in the Sky" and "My Neighbor Totoro".

The concert will be performed by the Zhong Shi Philharmonic Orchestra, which includes professors from the conservatory, national first grade instrumentalists, as well as top performers from home and abroad. They have held a series of concerts featuring Joe Hisaishi's works in Shanghai, Hangzhou, Guangzhou and other cities. 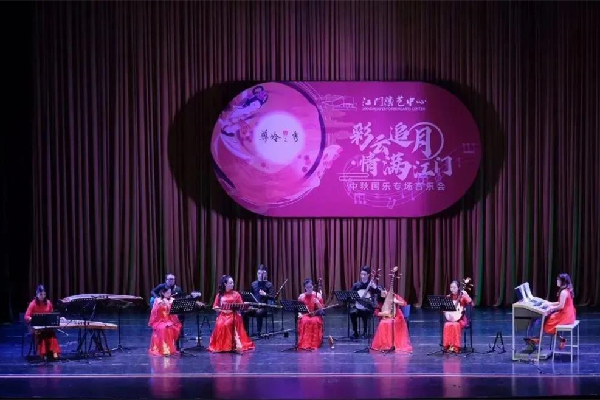 This concert focuses on Chinese traditional folk music, and the performer is the only professional music band in China that mainly plays Lingnan music. Audiences can listen to a series of Chinese classical music closely related to the image of moon, such as: "Coloured Clouds Pursue the Moon", "A Moonlit Night on the Spring River" and "Autumn Moon Over the Calm Lake", as well as some adaptations of modern pop songs.