'Long COVID' symptoms observed in half of infected populations

Around half of recovered COVID-19 patients report at least one ongoing symptom two years after their infection, a study of nearly 1,200 people led by Chinese researchers has found. 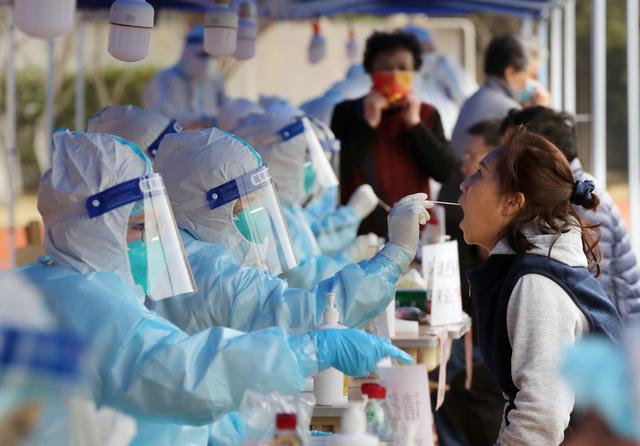 Around half of recovered COVID-19 patients report at least one ongoing symptom two years after their infection, a study of nearly 1,200 people led by Chinese researchers has found.

The study followed COVID-19 survivors longer than many other studies that look into persistent symptoms of the disease, according to the research team led by scientists from China-Japan Friendship Hospital and the Chinese Academy of Medical Sciences.

It involved 1,192 individuals who were hospitalized for COVID-19 and were discharged between early January to late May 2020 from a hospital in Wuhan, Hubei province — the hardest-hit region during the initial domestic outbreak.

About 55 percent of research participants reported at least one lingering symptom two years after infection, down from 68 percent at six months after infection. Commonly reported symptoms include fatigue, insomnia and muscle weakness.

Compared with recovered patients who reported no persistent symptoms, survivors with long COVID symptoms were also found to have lower quality of life and worse exercise capacity. They were also more likely to experience mental health issues and seek healthcare services more often.

"COVID-19 survivors had a remarkably lower health status than the general population at two years," the researchers said. "The study findings indicate there is an urgent need to explore the pathogenesis of long COVID and develop effective interventions to reduce the risk."

The study noted all individuals involved in the study were infected during the early stages of the COVID-19 pandemic, so whether its findings can be directly or entirely applied to patients infected with new variants remains to be seen.