RMB the No.1 most used currency in GBA cross-border settlement

In 2021, the cross-border RMB settlement totaled 3.8 trillion yuan in Guangdong-Hong Kong-Macao Greater Bay Area (GBA), making RMB the most used currency in the region’s cross-border transactions, according to a statement issued by the People’s Bank of China (PBC) on March 7. 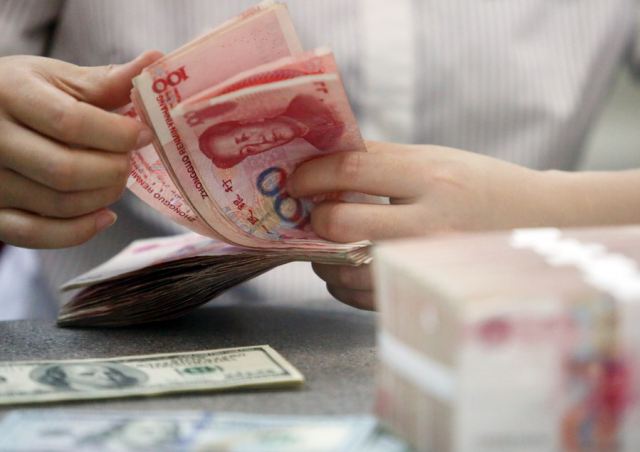 Furthermore, Hong Kong and Macao residents can open a mainland bank account through an agent at Bank of China (Hong Kong) and Industrial and Commercial Bank of China (Macau). 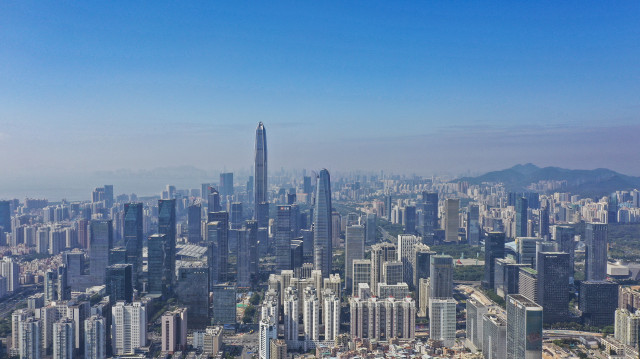 With regards to the mobile payment, GBA supports the usage of online tools, such as, Hong Kong and Macao version of UnionPay, Alipay, and WeChat wallet, Bank of China (Macao) mobile bank, and Mpay.

By the end of 2021, the number of mainland bank accounts opened by Hong Kong and Macao residents reached 180,000 with a transaction amount of 6 billion yuan. And about 9.26 million transactions were made in the above-mentioned five mobile wallets, totaling 1.5 billion yuan.

Last September, the cross-boundary wealth management connect scheme was launched, allowing eligible Mainland, Hong Kong and Macao residents in GBA to invest in wealth management products like bonds and funds distributed by banks in each other’s market through a closed-loop funds flow channel established between their respective banking systems.?