Herman Reynders, Governor of the Province of Limburg, Belgium, paid a visit to Guangdong Province in late November, following his last visit in 2015.

Herman Reynders, Governor of the Province of Limburg, Belgium, paid a visit to Guangdong Province in late November, following his last visit in 2015.

“Coming to Guangdong Province feels a little bit like coming home and meeting some old friends,” Governor Reynders expressed his excitement to Newsgd.com. “Guangdong is a dynamic province with so much ambition that it surprises me every time.” 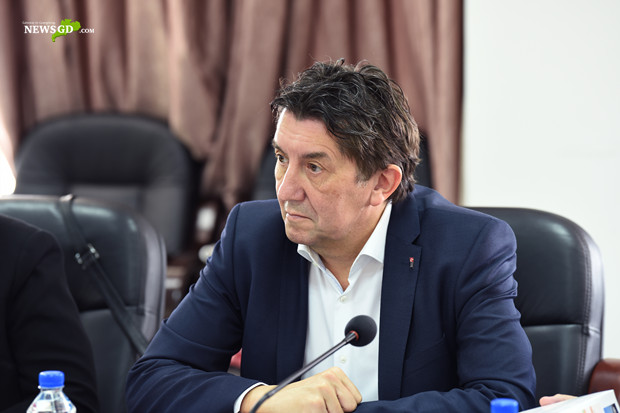 Next year will mark the 5th anniversary of Guangdong-Limburg sister province relationship. How has the relationship been going over the past 4 years? What does the Governor anticipate for the ties between the two provinces in the future? Let’s see the Governor’s answers.

Both Guangdong and Limburg are facing the challenge of climate change

“The air is cleaner than it was during my last visit to Guangdong,” the Governor said. “The people and government has been working hard on environmental issues.”

Statistics show that Guangdong had shut down more than 20,000 heavy polluting enterprises as of 2018. The departments concerned have been monitoring soil and groundwater pollution.

During the visit, he went to a hydrogen park located in Yunfu, a city in west Guangdong. “The hydrogen park ranks as the best in the world,” Governor Reynders indicated. “I am impressed by the technology and output on display.”

In July 2019, Guangdong released a three-year action plan (2018-20) for the construction of the Guangdong-Hong Kong-Macao Greater Bay Area, serving as the road-map for the next stage of the Greater Bay Area. The plan sets out the timetable and tasks for the province and outlines three-steps to the establishment of the GBA. 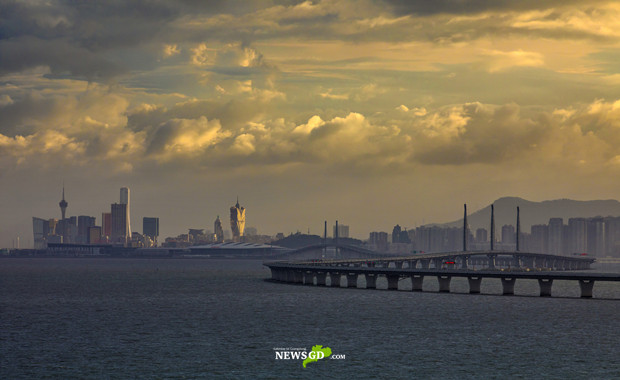 “The Greater Bay Area is going to make Guangdong one of the top regions in the world,” the Governor told Newsgd.com. “This plan also gives us more opportunities to cooperate.”

2020 will mark the 5th anniversary of the Guangdong-Limburg sister province relationship. After four years of development, a variety of projects have been launched between the two provinces. The exchanges between Guangdong Tourism Institute and Hotel School Hasselt are one of the good examples. 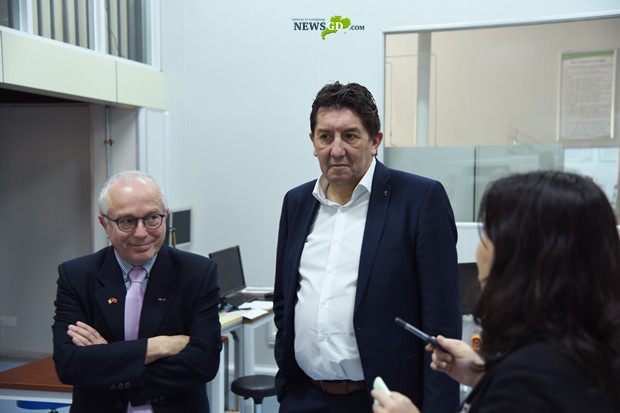 “Limburg and Guangdong have been working closely over the past four years and we will upgrade our partnership over the next five years”, said Reynders.

“I’m very happy with past cooperation,” the Governor said. “We are going to celebrate the 5th anniversary next year and make a new start for the next five years.” The Governor hopes that in the future Guangdong and Limburg should not only strengthen collaboration in the fields of technology and economy, but also in sports and culture.