PepsiCo celebrated its 40th anniversary in China and the establishment of its Shenzhen Plant at the Shenzhen Pepsi-Cola Beverage CO., LTD. on May 13th, 2021.

PepsiCo celebrated its 40th anniversary in China and the establishment of its Shenzhen Plant at the Shenzhen Pepsi-Cola Beverage CO., LTD. on May 13th, 2021. The celebration recalled the history of PepsiCo's development in China and its investment in Shenzhen over the past 40 years. 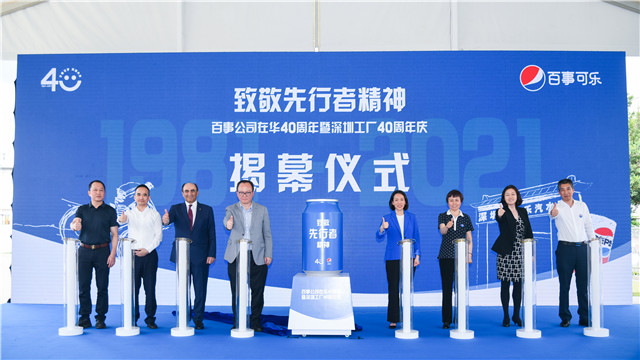 Guests pose for a group photo at the unveiling ceremony. (Photo provided to Newsgd.com)

Forty years ago, Pepsico became one of the first multinational companies to invest in China, pioneering the establishment of its first bottling plant in Shenzhen which played a pioneering role in China's reform and opening-up. This was the first step taken by a Fortune Global 500 company in Shenzhen and was included in the history of Shenzhen and China's reform and opening up.

Nowadays, PepsiCo's business in Guangdong has expanded from beverages to food, farms and concentrate plants. In 2019, it invested about 131 million USD in Guangdong-based Natural Food International Holding Limited, becoming the company's second largest shareholder. In December 2020, PepsiCo invested 500 million RMB to establish the PepsiCo Foods Guangdong Foshan Manufacturing Base, marking another milestone in PepsiCo's continued investment in China in response to the changing market demand. Over the past 10 years, PepsiCo, together with its business partners, has invested more than 53 billion RMB in China. 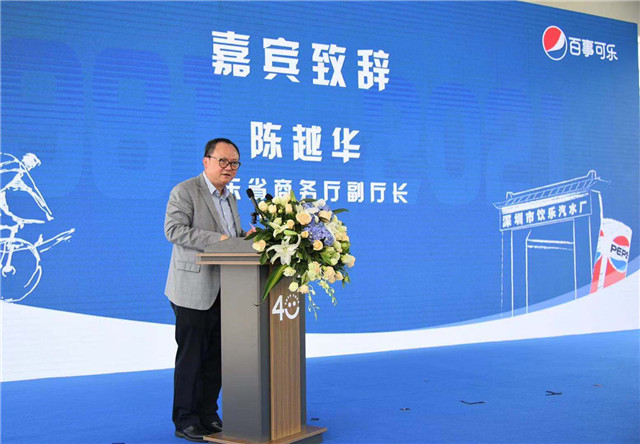 Chen Yuehua, Deputy Director General of the Department of Commerce of Guangdong Province, delivers a speech at the celebration. (Photo provided to Newsgd.com)

"Forty years ago, PepsiCo chose Guangdong, and this choice has proven to be the right one for the company. I believe today's event is both a milestone for PespiCo's development in Guangdong and a new starting point for its better development in the future," Chen Yuehua, Deputy Director General of the Department of Commerce of Guangdong Province, said at the celebration. 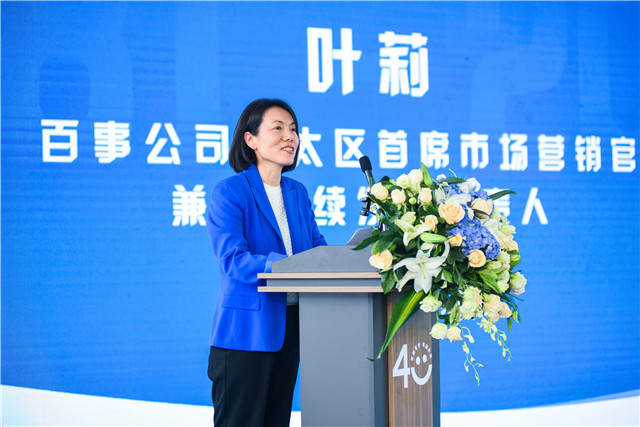 Lilly Yip, Chief marketing officer and Head of sustainability of PepsiCo APAC, delivers a speech at the celebration. (Photo provided to Newsgd.com)

Lilly Yip, Chief marketing officer and Head of sustainability of PepsiCo APAC, pointed out, "As for the development and design of the products or marketing campaigns, PepsiCo will focus closely on the needs of Chinese consumers, and we want to be completely integrated into Chinese society and continue to bring new product experiences to Chinese consumers."

In 2012, PepsiCo and China's leading instant food and beverage brand Master Kong Holdings announced the establishment of a strategic alliance, with PepsiCo taking advantage of its brand management, product development and marketing, and Master Kong complementing production, channels and sales. The alliance between the two companies not only promotes the flourishing development of beverage business, but also contributes to remarkable achievements in sustainable development such as water saving, energy saving and carbon reduction. 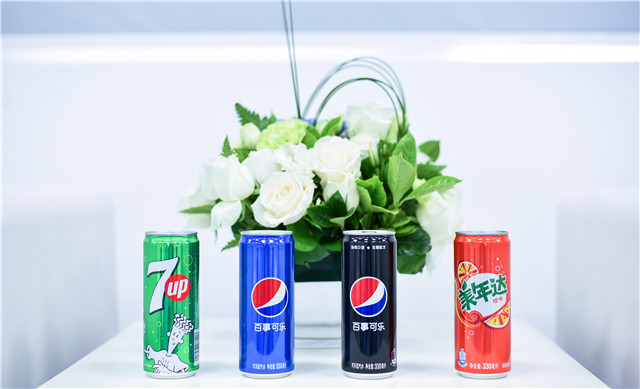 To celebrate the 40th anniversary of the plant, the PepsiCo beverage plant in Shenzhen held an unveiling ceremony entitled "Tribute to the Pioneer Spirit" on the day of the celebration. A giant PepsiCo can marked "致敬先行者精神" (literally meaning "paying tribute to the pioneer spirit) is being permanently erected in the plant. 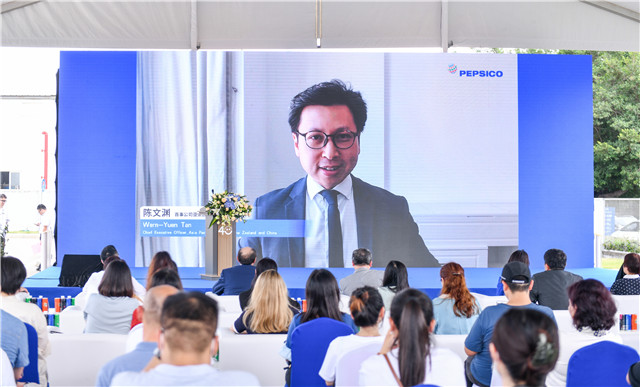 Wern-Yuen Tan, PepsiCo's Chief Executive Officer of Asia Pacific, Australia, New Zealand and China, said in his video speech, "In the future, PepsiCo will continue to invest in China, never forget the pioneer spirit, adhere to a long-term sustainable development strategy, and work hand in hand with Shenzhen and China to create a better future while continuing to bring more laughter to Chinese consumers."