On the afternoon of January 10, a concert with shared stories named ‘Meeting in Guangdong for a Blossoming Tone’ was held in Guangzhou Xinghai Concert Hall. This event aimed to connect the hearts of p
.

On the afternoon of January 10, a concert with shared stories named ‘Meeting in Guangdong for a Blossoming Tone’ was held in Guangzhou Xinghai Concert Hall. This event aimed to connect the hearts of people from all over the world through music. Professional singers, foreign experts working in Guangzhou, and representatives of the international community shone on the stage.

Due to the pandemic prevention and control, the concert was live-streamed for audiences on platforms including Facebook, Nanfang Plus, Flower City Plus, Sina Live and so on. The concert is composed of three chapters: “Listening to the World” “Mutual Assistance” and “Sing for the Future”. It included dancing, singing, fashion shows and letter reading. 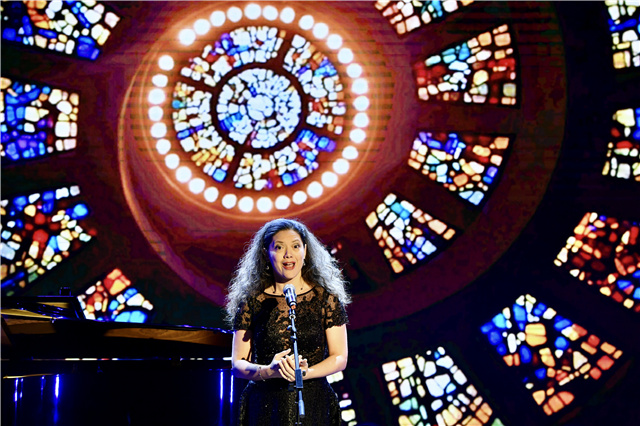 The spouse of Consul General of Turkey in Guangzhou, Tulu ICOZU Aykan, climaxed the concert with a stunning performance. This top mezzo-soprano in Turkey sang romantic Italian songs and Turkish folk music: “I would like to share this wonderful melody with the audience. Furthermore, this year is the 50th anniversary of the establishment of diplomatic relations between China and Turkey. With the help of this song we are reminded of the special feelings between our two countries and our nice diplomatic relations will be continued with the help of art.” said Mrs. Aykan. 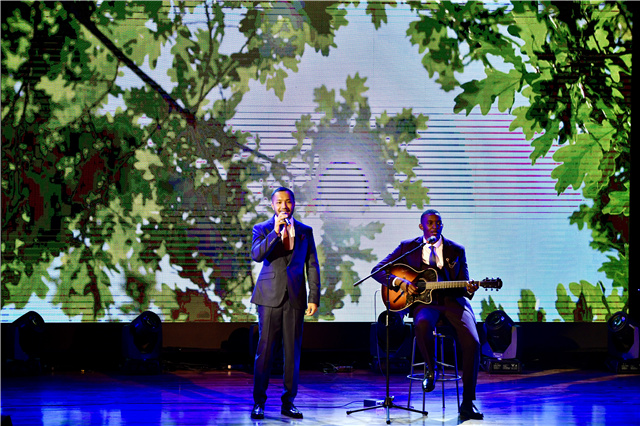 Two international students from Southern Medical University, Nic & Freddy, also sang an impressive song --‘Be Strong’. In February, 2020, they wrote this song to cheer on doctors and nurses who are fighting on the front line in Wuhan. “What we want to express in this song is to tell people don’t lose hope, keep hope and stand together.” Freddy said.

The famous father-son duo Barrett, comprising of Lee and Oliver Barrett from the UK shared their witnesses in China during the story sharing session. Lee has been in China for 13 years and has worked and lived in Shanghai, Guangzhou and Shenzhen successively. As popular YouTube vloggers, they shoot videos in various topics such as urban development, high-tech and trip stories in China, which reveals the real China to the world. According to Oliver, Shenzhen is a nice place to live in. “I think Shenzhen is a very interesting place to live in because it's arguably the most futuristic city in the world. It's very diverse, people here are from all over China.” said Oliver. 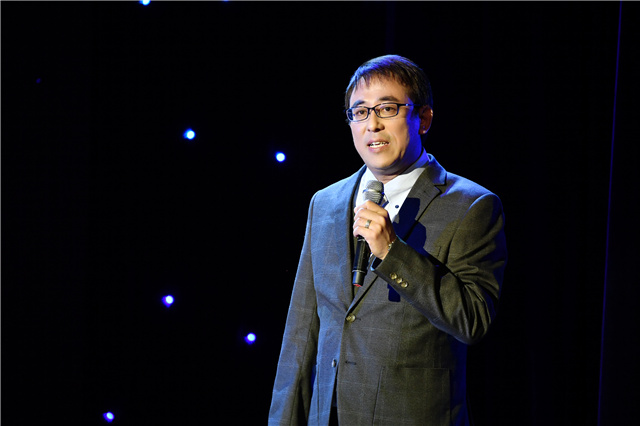 Okuda Satoshi, the Chief of the International Relations Section of Fukuoka City Government, shared a story about the long-term friendship between Guangzhou and Fukuoka. Fukuoka became the first sister city of Guangzhou in 1979. After that, Guangzhou donated giant pandas to Fukuoka City Zoo, and Fukuoka City sent the first roller coaster of China to Yuexiu Park. In 2019, on the occasion of the 40th anniversary of the establishment of friendship between the two cities, the Mayor of Fukuoka visited Guangzhou and attended an economic exchange meeting with Mayor of Guangzhou, Wen Guohui. Mr. Okuda hopes that after the epidemic ends, he will commit himself to exchanges between the two cities, and thereby promote the development and innovation of both.

Click here to watch the playback of the concert.