On the morning of March 28, the 5-minute promo video of Guangzhou was premiered at the opening ceremony of 2017 Guangzhou Annual Investment Conference.

On the morning of March 28, the 5-minute promo video of Guangzhou was premiered at the opening ceremony of 2017 Guangzhou Annual Investment Conference. The video, named “Guangzhou, Flower City in Bloom”, showcases an artistic, international and high-tech Guangzhou with beautiful environment and happy life.

The story of the video is about a foreign man and a Chinese lady, knowing each other and falling in love in Guangzhou. From their perspective, the video shows the city’s legend & originality, color & warmth, growth & vitality. In this video, you can see traditional Guangzhou as well as modern Guangzhou.

Hailed as Flower City, flowers are certainly the highlight of Guangzhou's promo video, the city flower kapok, azalea along the street, flowers in the park, flower fair, flower market, and more.

The main melody of background music is “Colorful Clouds Chasing The Moon” (in Chinese 彩云追月), a classic piece of Cantonese Music. It is a new orchestration of Chinese and Western musical instruments, including flute, guitar, gong & drum and jazz drum. 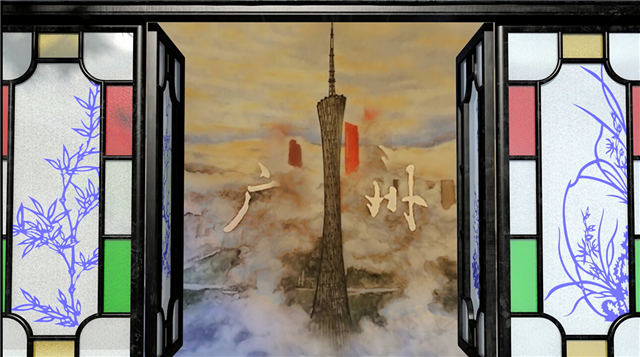 Previous to this, the 30-second version of this promo video was displayed on the “China Screen” at New York Time Square from March 11 to 17, drawing coverage of about 400 foreign media, including USA Today, Yahoo, Deutsch Press Agency, ABC, NBC, and FOX. In only two days, the video was viewed for over 5 million times online, 200,000 times on Fackbook and Twitter, with numerous likes.

A New Zealand net friend Loh Siewling commented that Guangzhou’s changes over the past 20 years are incredible; the city’s airport used to be like a bus station, no highways nor skyscrapers could be seen in the city; now Guangzhou is like any other modern megacities in the world.

Netizen Doris King who liked the video said the the city is so beautiful and the buildings are amazing. Many overseas Chinese from Guangzhou also commented that they missed Cantonese morning tea a lot. 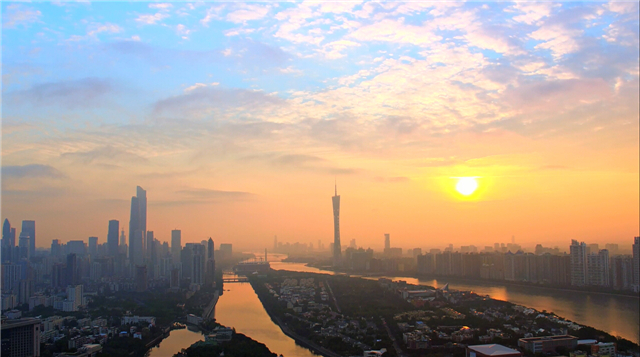 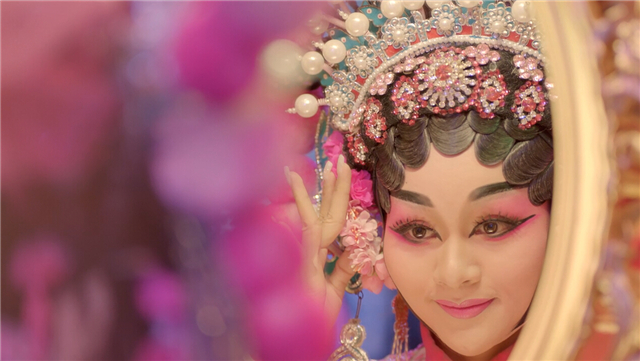 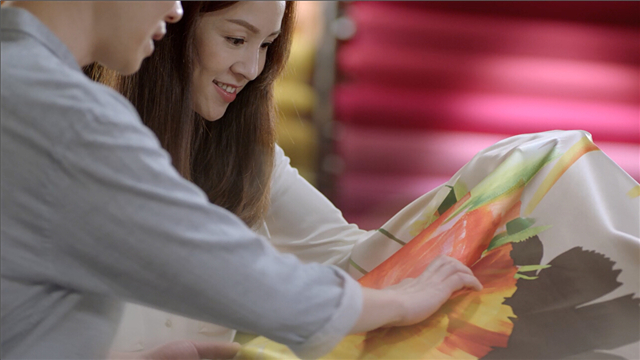 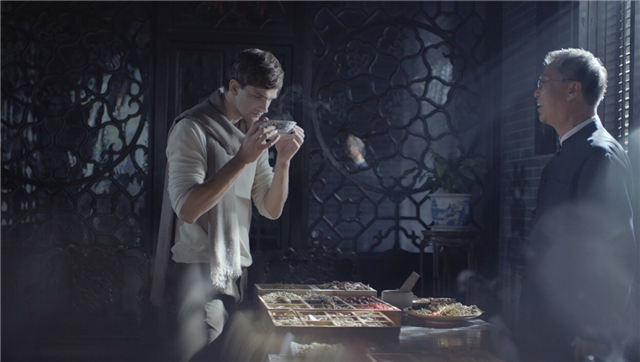 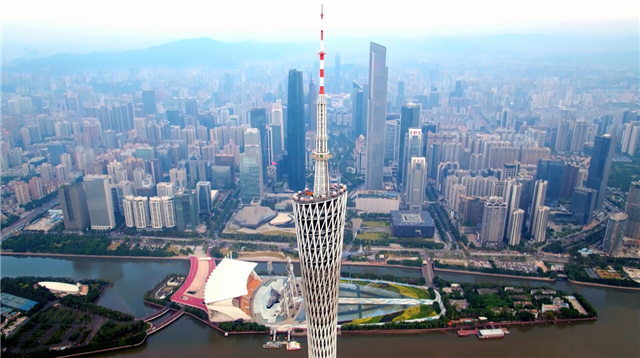 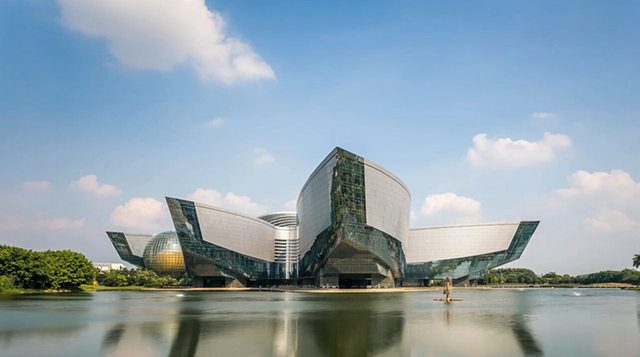 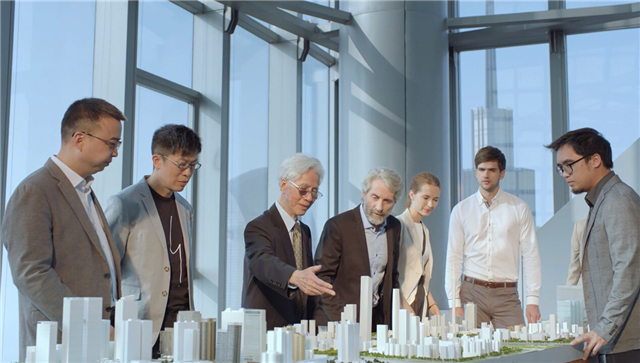 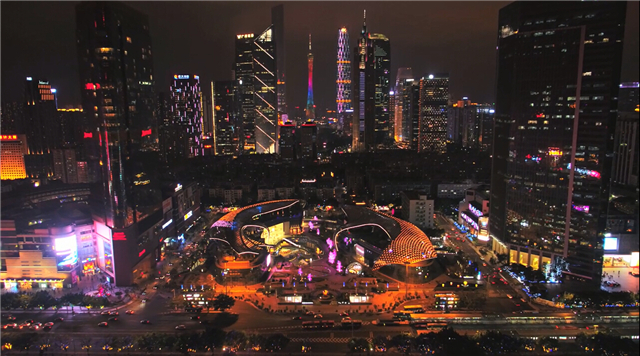 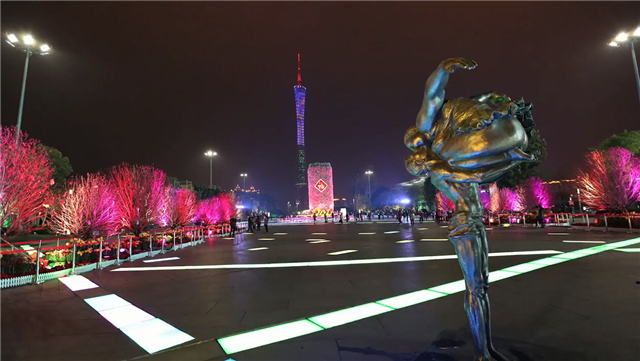 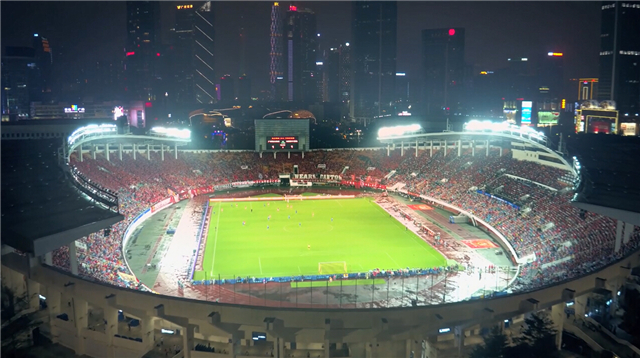 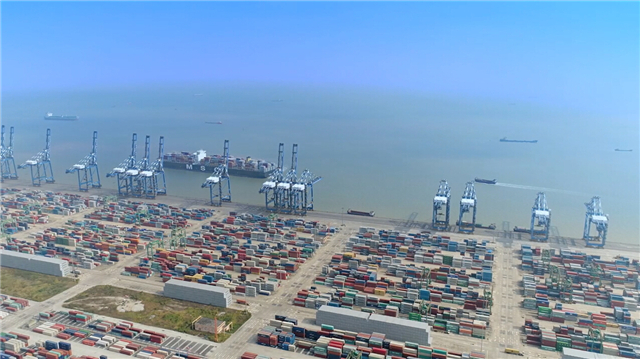 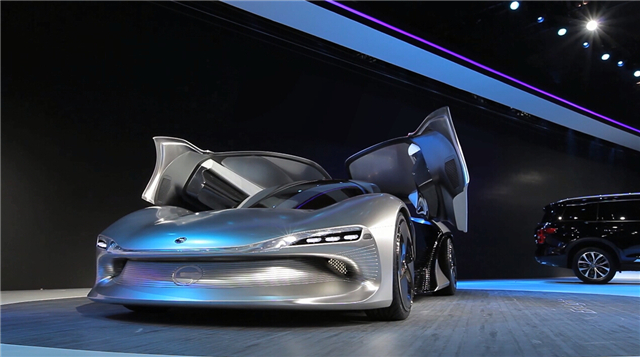 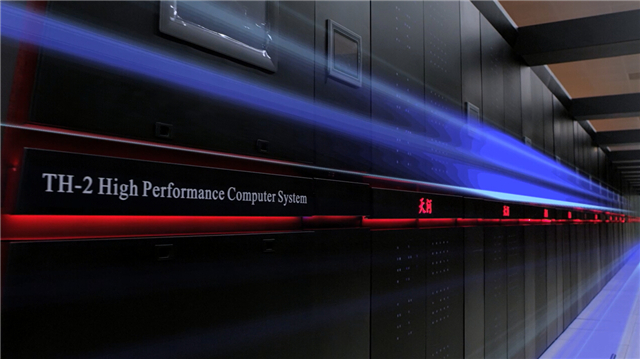 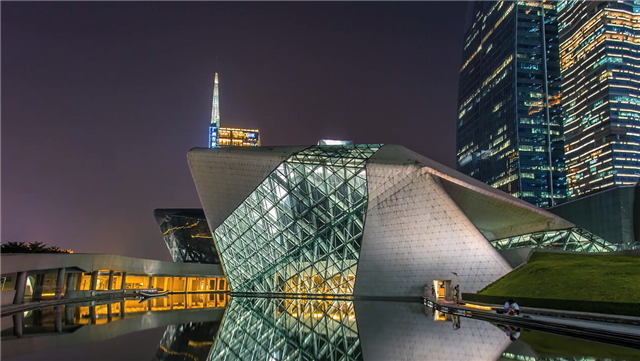 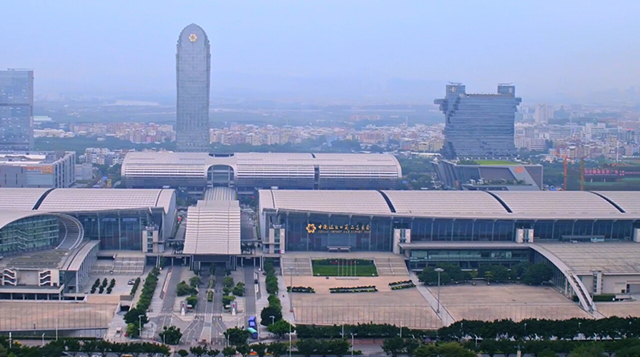 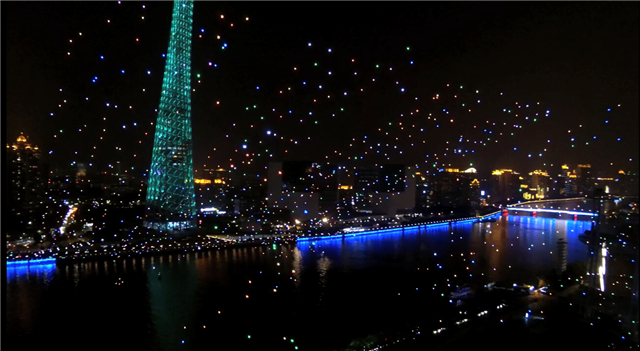