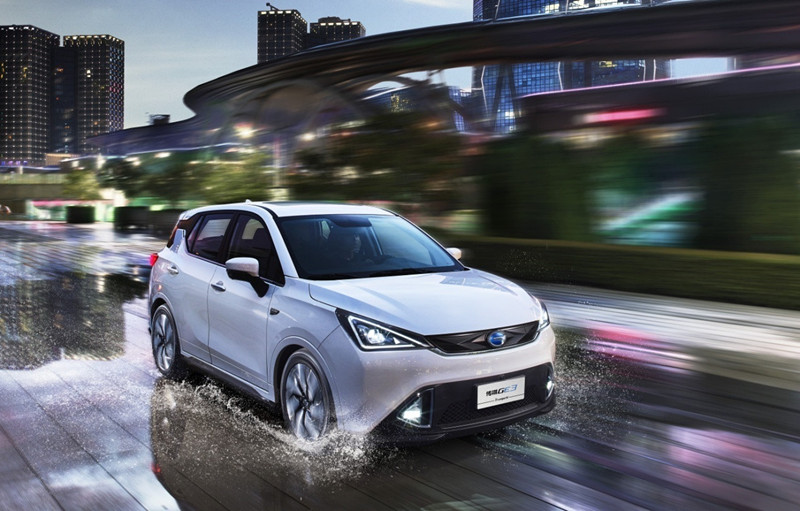 "Made in China 2025", an economic initiative announced in 2015 to upgrade Chinese industry and develop high-tech machinery and goods, lists new energy vehicles (NEV) as one of the top 10 important industries.

The Netherlands and Norway will stop the sale of conventionally powered vehicles from 2025 , while related policy will take effect from 2030 in Germany and India.

Based on the opportunity these measures present, challenges at home and abroad, and in order to meet the demand for green development, GAC (a major Chinese car maker operating out of Guangzhou) is endeavoring to make a breakthrough in electric powered vehicle tech.

In April, GAC begun the construction of a large industrial park in Guangzhou's Panyu District with an investment over 45 billion Yuan (6.78 billion USD) for the development of new energy and intelligent, connective vehicles. On July 28, the GAC New Energy Automobile Co., Ltd. (GAC NE), a member of GAC Group, was established for the R&D, manufacturing and sale of NEVs.

"Development of NEVs, connected with intelligent technology, and unmanned vehicles, will be an industrial trend in the next five to ten years. We will make great efforts to address the changing market," said Feng Xingya, general manager of GAC Group.

In accordance with the company's global sales and services network which covers 14 countries, GAC NE targets the markets of Middle East, Africa and countries along the Belt and Road Initiative, such as, Dubai, Iran and Nigeria.

It is said that China might set the standard for the manufacture of electric cars over the following five to ten years, due to the country having the largest domestic market in the world.

Now GAC NE is trying to achieve high standards for key components by cooperating with top automobile and parts manufacturers like Bosch and Porsche. Its home-grown battery for electric cars will be launched around 2020.

The company aims to develop more than 20 kinds of new energy vehicle by 2020, and sales of NEVs will account for 10% of the GAC Group’s total.