HK doctor in Shenzhen helps to save real-life 'China Dolls'

Dr Michael To Kai-tsun, a 49-year-old Hong Kong doctor, is an assistant dean of the University of Hong Kong Shenzhen Hospital (HKU-SZH) and an expert in the treatment of rare bone diseases. He has wor

Dr Michael To Kai-tsun, a 49-year-old Hong Kong doctor, is an assistant dean of the University of Hong Kong Shenzhen Hospital (HKU-SZH) and an expert in the treatment of rare bone diseases. He has worked in Shenzhen for almost 10 years, and has treated over 1,000 patients with rare bone diseases, most of them have been able to walk again. 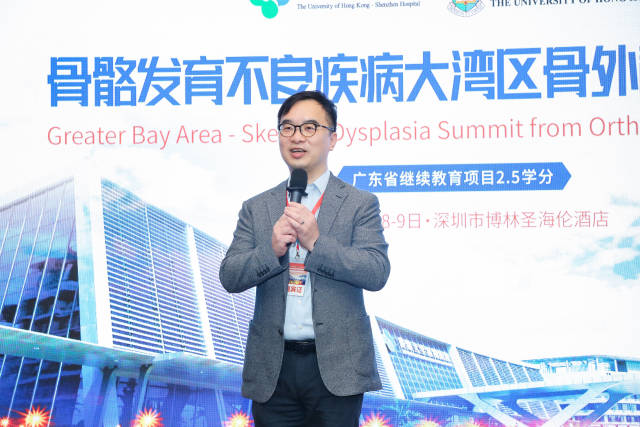 In 2012, Shenzhen government and the University of Hong Kong jointly built the HKU-SZH, and Dr To became one of the first batch of Hong Kong doctors in the hospital, he also participated in establishing South China's first osteogenesis imperfecta (OI) center in Shnezhen.

OI is an inherited (genetic) bone disorder that is present at birth. It is also known as brittle bone disease. A child born with OI may have soft bones that break (fracture) easily, so the OI patients are called "China Dolls". And there is 1 patient for every 10,000-15,000 newborn babies.

At the beginning, Dr To came to work in Shenzhen for one day every two weeks, however he found that there are a large number of patients requiring treatment. Then Dr To decided to focus more on the work in Shenzhen and by 2015 he was working in the city five days per week.

In To's memory, there is an over 30-year-old OI patient, whose calf is bent at nearly 90 degrees and he can only do some simple work to support his family. Unfortunately, his 10-year-old son suffered from the same disease with bone deformity. When Dr To and his team helped lead the child back to a normal life through treatment, that also brought hope for curing his father.

More good news has been brought to OI patients. Every year Dr To with his team goes around the country providing free clinical treatment. Under Dr To's training, the diagnosis time of OI in Yunnan Province has been shortened from the previous 7-8 years to about 2 years. 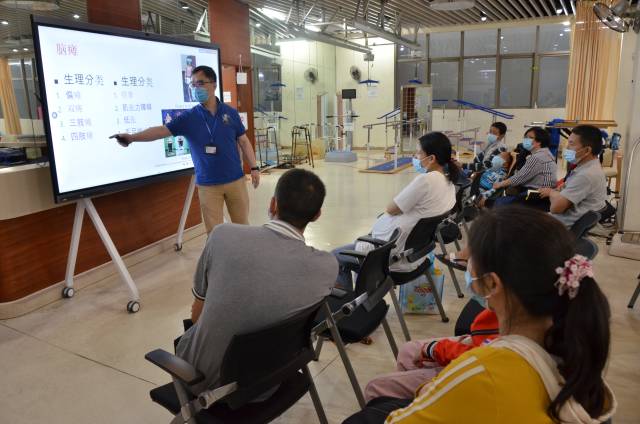 The "Hong Kong and Macao Medicine and Equipment Connect" policy allows Guangdong cities of the Greater Bay Area (GBA) to import medicines and equipment that are already in the markets and used in public hospitals in Hong Kong and Macao. And Dr To is in charge of the imported medical equipment "magnetically controlled growing rod".

Traditionally, to cure the early onset scoliosis for children, it takes 10 years to implant metal devices through surgery every six months, which would greatly affect the patient's health.

While using the new equipment, doctors can remotely adjust the rod's length after implanting the device by only one operation, that substantially reduces the risk of surgeries, said Dr To. "After the import of the new equipment, many doctors and patients have contacted us, hoping to use it to improve treatment," he said.

Dr To thinks that thanks to the GBA development, Chinese mainland and Hong Kong can conduct more medical reforms and innovations, thereby promoting the country's medical progress and providing better treatment for patients.

To also suggested that youths in Hong Kong find their opportunities through the resources, technologies, and markets in the Greater Bay Area. "The GBA is developing rapidly with a young population structure. All kinds of people can find new development opportunities here," he added.