“In recent years, many Guangdong enterprises and businessmen have flocked to Africa, and their investment fields are increasingly diversified." 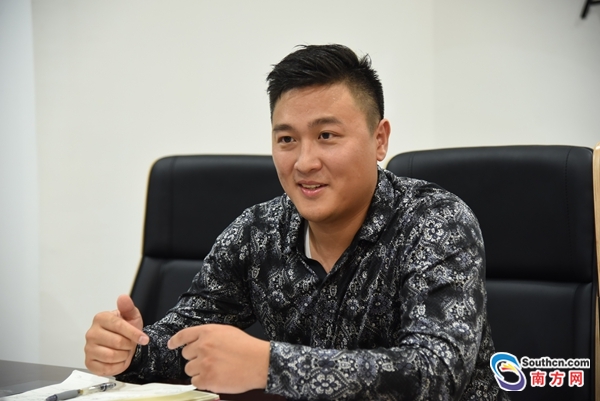 “In recent years, many Guangdong enterprises and businessmen have flocked to Africa, and their investment fields are increasingly diversified. However, the investment efficiency is relatively slow, so companies have to make long-term preparations,” Huo Dongming, President of the DD Brother Group, told Newsgd.com in an interview recently.

Looking back from now, Huo said that Africa is in a period of rapid industrialization. As a result, the market is really vast for Chinese enterprises. However, the companies should be cautious about the risk.

Political stability is a matter of concern for investors. Chinese enterprises used to be vulnerable to the impact of the political turmoil in African countries, which Huo attributes to locals’ weak identification with Chinese culture. In his view, Chinese enterprises investing in Africa should undertake their social responsibilities by carrying out projects including public infrastructure promotion, medical service facilitation and employment opportunities, which will contribute to local governments and people. In this way, China and Africa can secure closer cooperation.

“In recent years, the China-Africa friendship has grown firmer, and Africa people have become increasingly friendly to Chinese,” he said.

The Africa-Guangdong Business Association (AGBA) can provide services for Guangdong enterprises and businessmen that are less capable of adapting to the local laws, foreign exchange and cultural practices in case of risks. With the industrial parks invested by Chinese enterprises in operation, a better alternative is available to manufactures. These enterprises, by renting factories, will make less payment for water, electric and road.