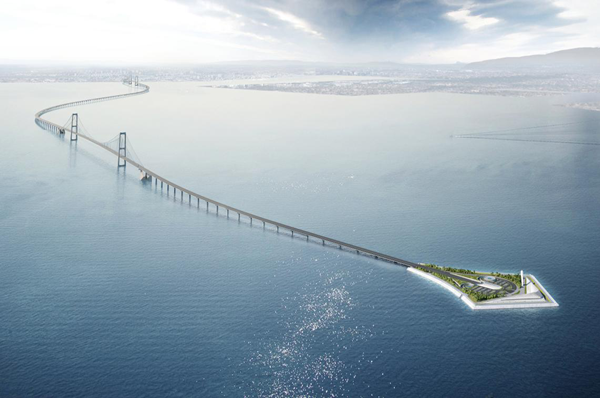 The Shenzhen-Zhongshen Link is the only direct expressway connecting Shenzhen-Dongguan-Huizhou Metropolitan Areas and Zhuhai-Zhongshan-Jiangmen Metropolitan Areas. It plays a strategic role in improving China's expressway network and comprehensive transportation network, realizing the connectivity of industries located on both banks of the Pearl River, and expediting the integrated city cluster development in the Guangdong-Hong Kong-Macao Greater Bay Area (GBA).

The Link is scheduled to be completed in 2024 and designed for a speed of 100 km/h. It will cut travel time from Shenzhen to Zhongshan to less than 30 minutes, accelerating the development of culture, logistics, economy, and other sectors in the GBA. 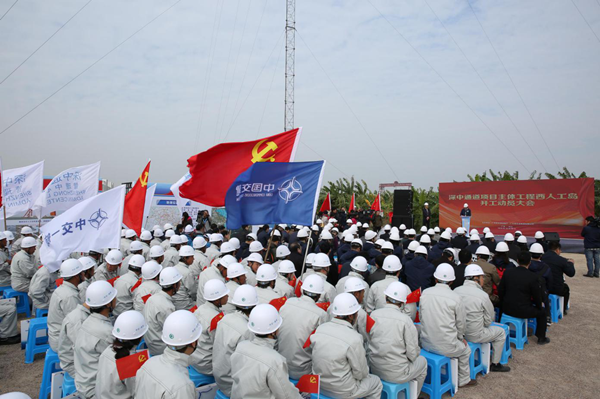 Featuring a massive size and unprecedented technical challenges, it is one of the most complex comprehensive transportation infrastructure projects in the world. On December 28th, 2016, the construction of the west artificial island officially broke ground, which marked the beginning of the Shenzhen-Zhongshan Link project. 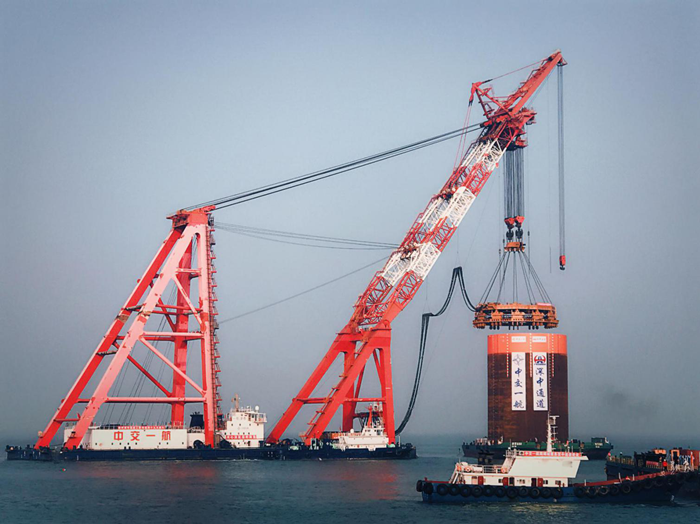 On May 1st, 2017, a vibratory hammer was used to sink the first caisson under the west artificial island into place, which meant the project of the main body had begun. 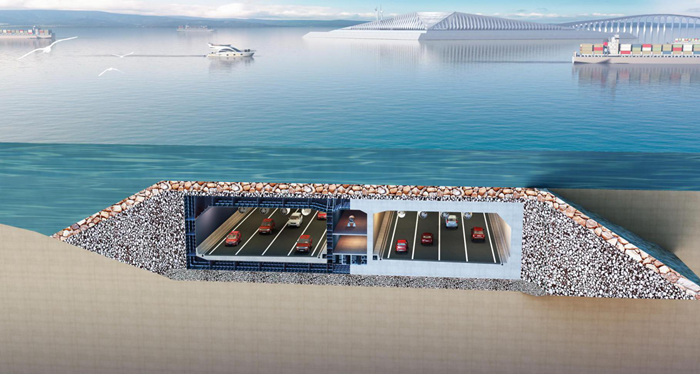 On October 16th, 2017, the construction drawings for immersed tube tunnels, hydraulic engineering and supporting facilities were approved by experts. After the sinking of caissons for the west artificial island, the construction of the main body of the immersed tunnels started.

On December 21st, 2017, the construction of the east artificial island began. After it is completed, the two artificial islands will form China's first underwater interworking for an expressway. 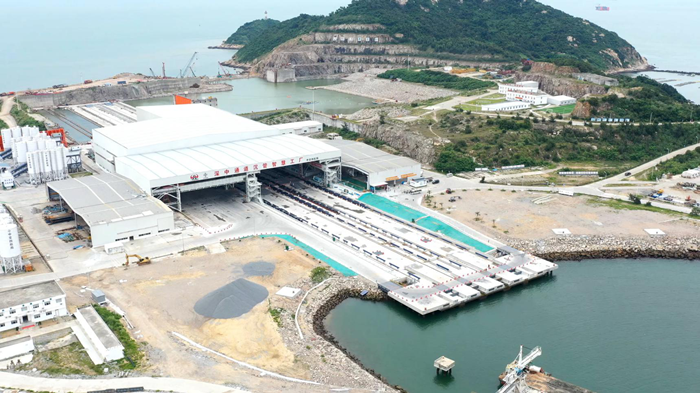 After 11 months for ‘smart’ improvements, the world’s largest immersed tube prefabrication factory opened in Zhuhai on June 5th, 2019. 22 out of the 32 tube sections will be prefabricated and outfitted in this factory. The entire prefabrication is expected to be accomplished at the end of 2022. 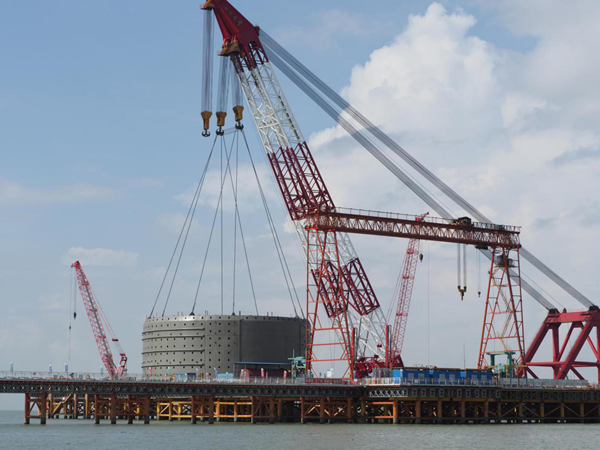 On July 4th, 2019, the first steel boxed cofferdam in the Lingdingyang Bridge, part of the Shenzhen-Zhongshan Link, was put in place after a 10-hour construction operation. 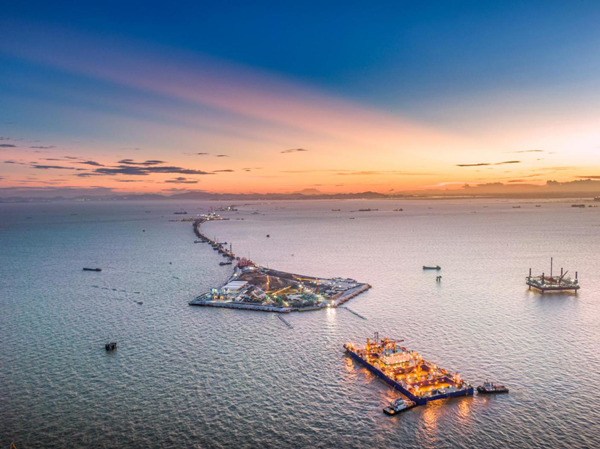 On June 17th, 2020, an immersed tube of the tunnel linked the buried section of the west artificial island tunnel.