The new Hengqin Port is a landmark project under the policy of ‘one country, two systems’, which promotes both the ‘hard connectivity’ of infrastructure and the ‘soft connectivity’ of regulatory regim 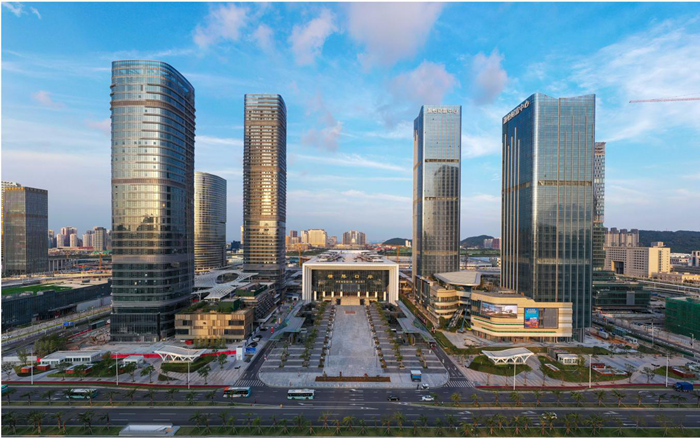 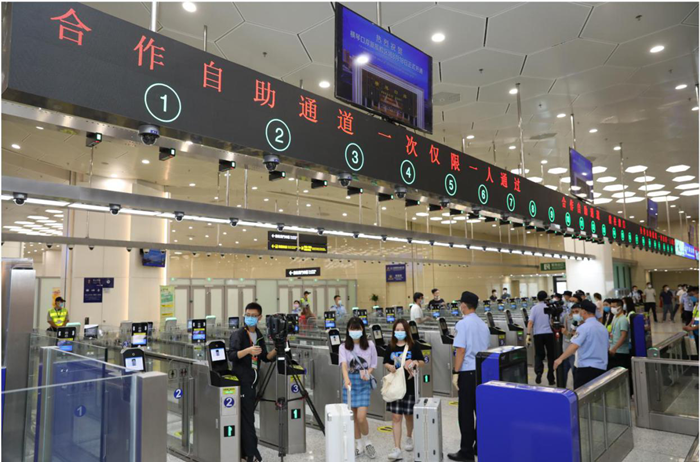 The new Hengqin Port did not follow the prevailing mode of ‘two locations with two inspections’ over the last two decades. Instead, it reduces customs clearance time between Zhuhai and Macao to as little as one minute. It adopts a ‘joint inspection and one-time release’ customs-clearance mode, allowing passengers to enjoy the one-stop clearance experience. For example, it takes a passenger only 30 seconds on average to finish the customs clearance at a self-service channel, which is convenient and time-saving. 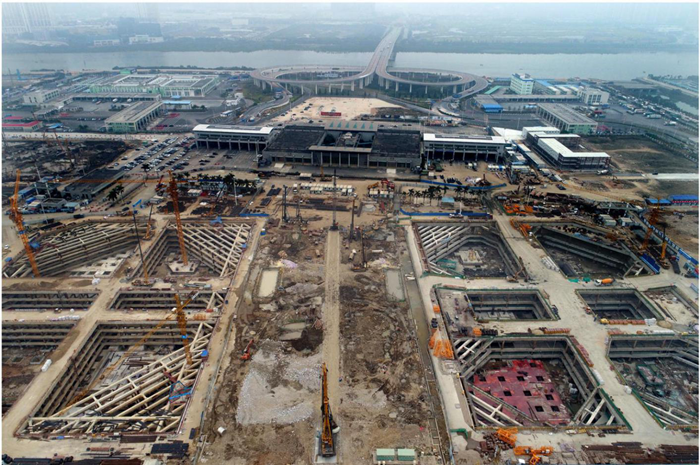 It has the capacity for 222,000 daily crossings once completed, or more than 81 million estimated annual crossings. The construction of Hengqin Port and a transportation hub in Zhuhai contracted by China Construction Second Engineering Bureau Ltd. began in December 2016. With a total investment of around 26 billion RMB, the project will further accelerate the connectivity of cross-border transportation networks and serve as a significant pilot for China’s checkpoint and customs clearance innovations. The above photo shows the construction site of the new Hengqin Port. 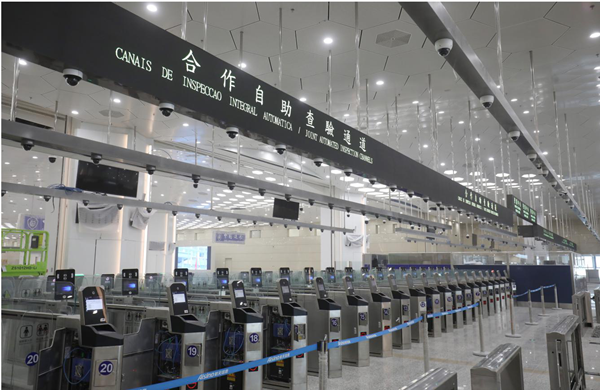 For the first time, the Chinese government gave green light to a law extending Macao’s jurisdiction to part of a checkpoint. The State Council promulgated the ‘Reply of the State Council on Approving the Opening of the Hengqin Port on the Macao Side and Adjacent Areas and Checkpoint Areas’, allowing those designated areas to open after the stroke of midnight of March 18th and be under Macao jurisdiction according to its local law. 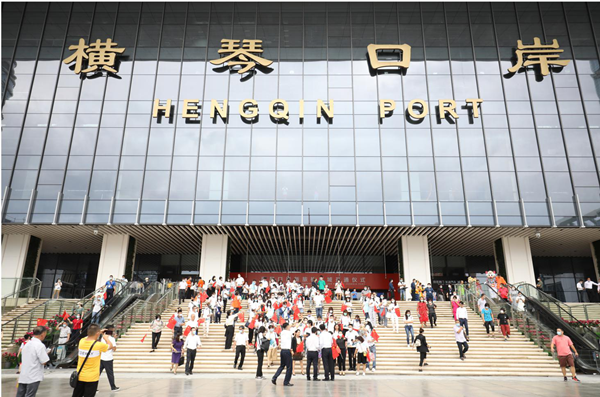 The opening ceremony of the new Hengqin Port was held on August 18th, 2020. It opened to the public from 3 pm on that day. The new Hengqin Port can ease the pressure of existing checkpoints by increasing the daily capacity for passenger flow between Guangdong and Macao from 750,000 to 900,000 and improving customs clearance efficiency.