Guangdong, which is on the "East Asian - Australasian Flyway (EAAF)" migratory route, attracts a large number of migratory birds every year. Recently, several wetland parks, tidal flats and seacoasts in the GBA have been ushering in many migratory birds to perch, this becomes a beautiful scene in winter. 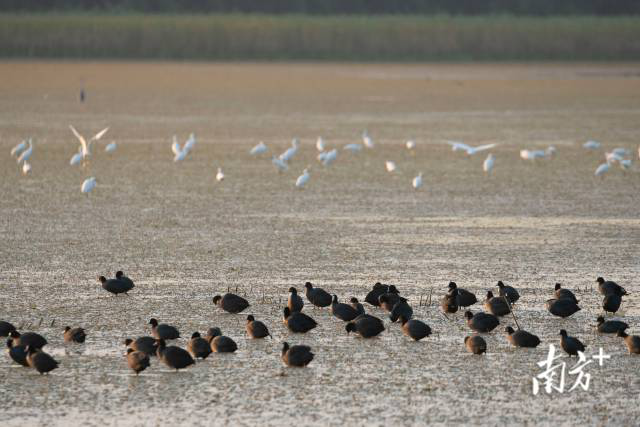 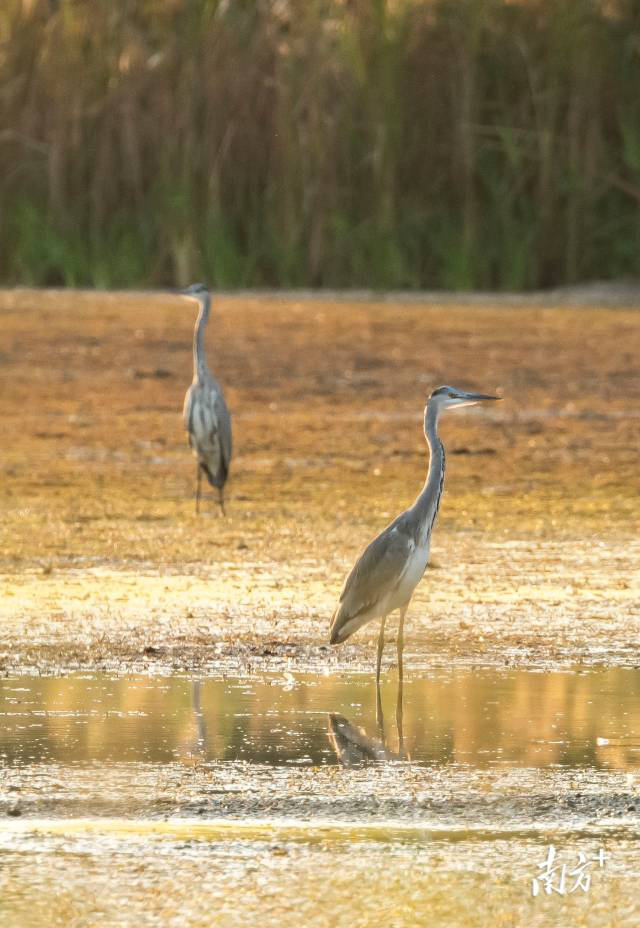 In recent years, Guangdong has carried out a lot of wetland remediation and restoration projects, improving the wetland environment and increasing the number of wild birds as well as their species.

Located on the west bank of the Pearl River estuary, Nansha Wetland Park has a total area of about 1,700 acres for many kinds of birds to perch and reproduce. As a relatively well-preserved, strongly protected and ecologically sound coastal estuarine wetland in the Pearl River Delta region, it welcomes about 100,000 migratory birds every year, including black-faced spoonbills, Eurasian spoonbills and other precious birds. 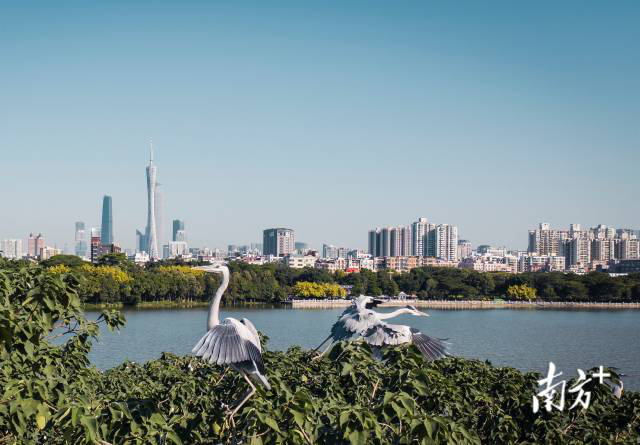 Herons sit in the tree at the bird island in Haizhu Lake Park. (Photo: Nanfang Daily)

Herons sit in the tree at the bird island in Haizhu Lake Park. (Photo: Nanfang Daily) 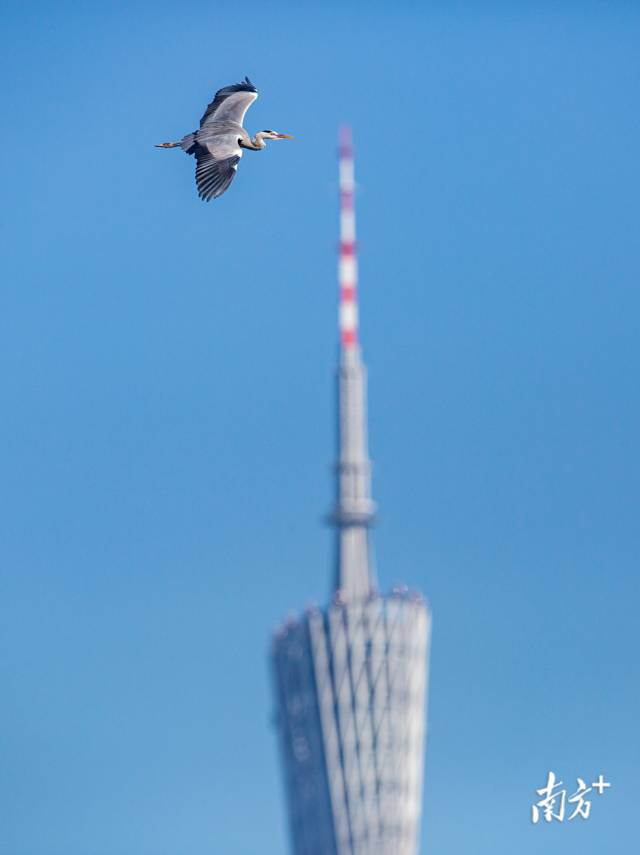 In recent years, Haizhu Wetland has been made into an ideal home for birds and the number of species of birds has reached 180. The birdwatching boardwalk, which integrates education and science popularization, professional bird-watching and leisure, is built to let people know, learn and love and protect birds while living in harmony with nature. 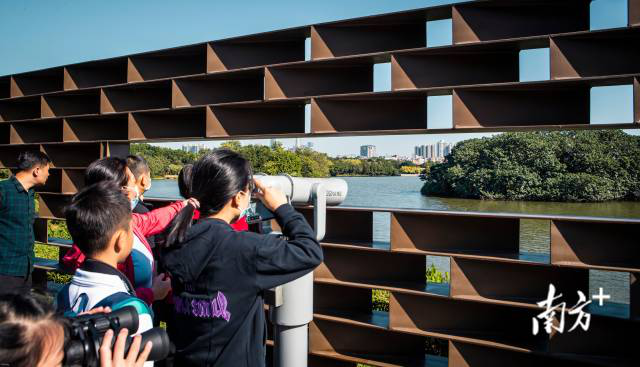 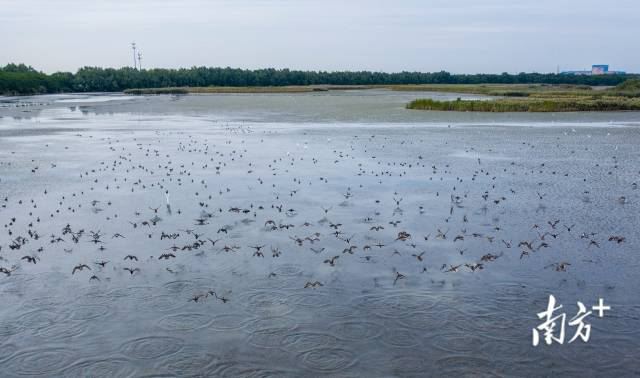 Some migratory birds fly over the surface of Haizhu Lake. (Photo: Nanfang Daily)

In addition, with the improvement of the urban ecological environment of the GBA, it has become normal to see birds in cities. The number of migratory birds is also increasing, some of which even become "resident birds". 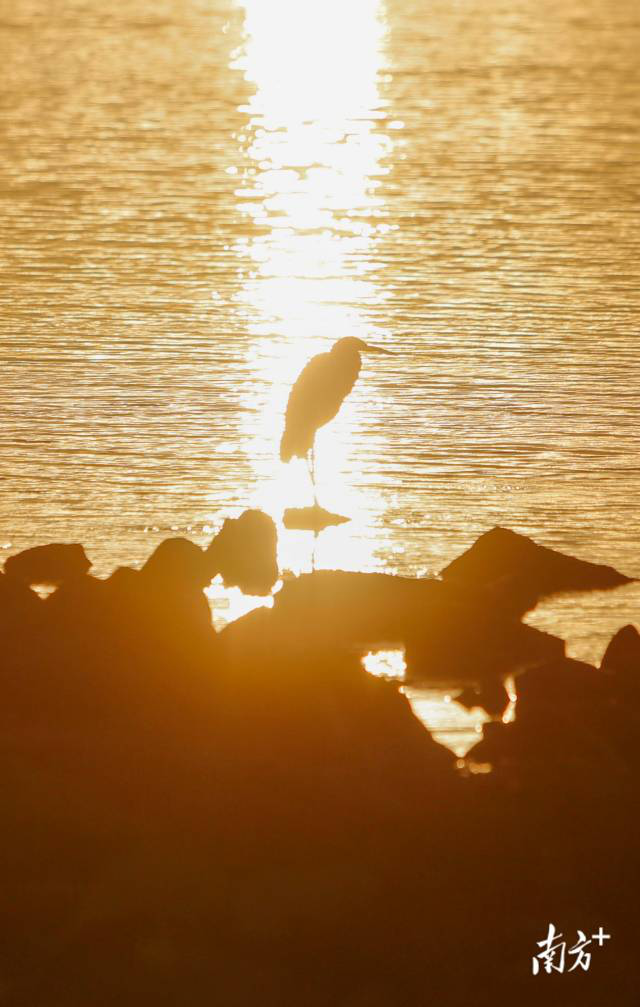 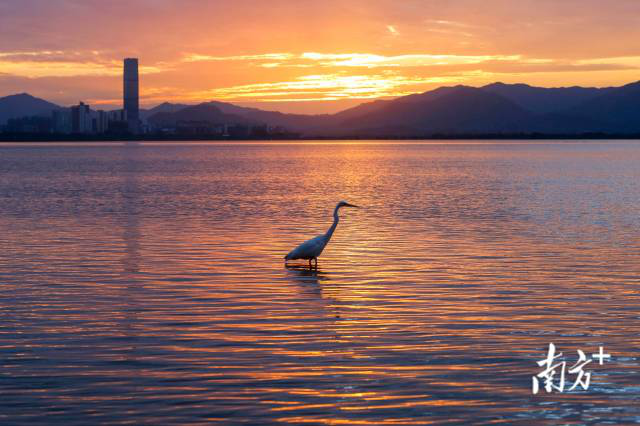 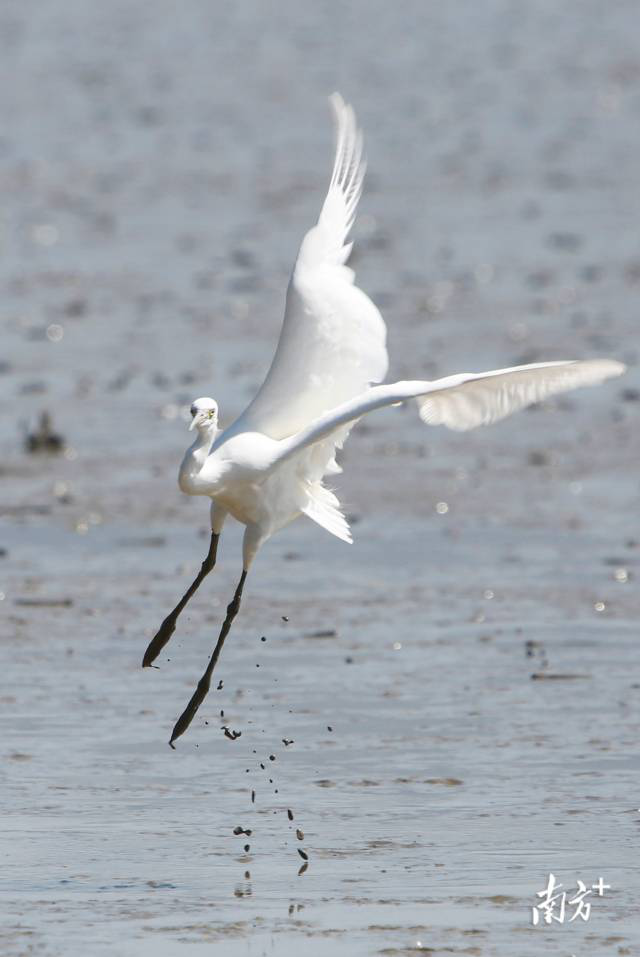 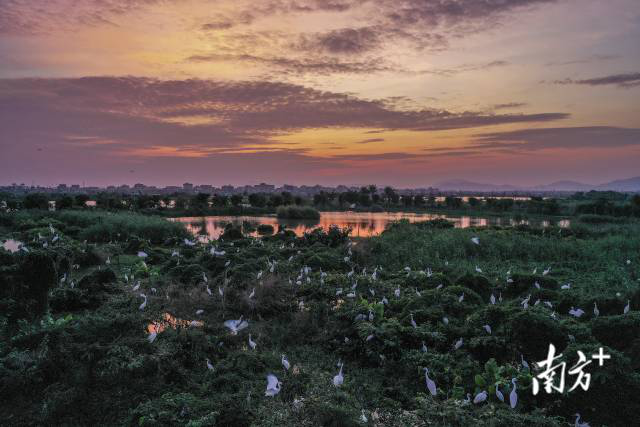 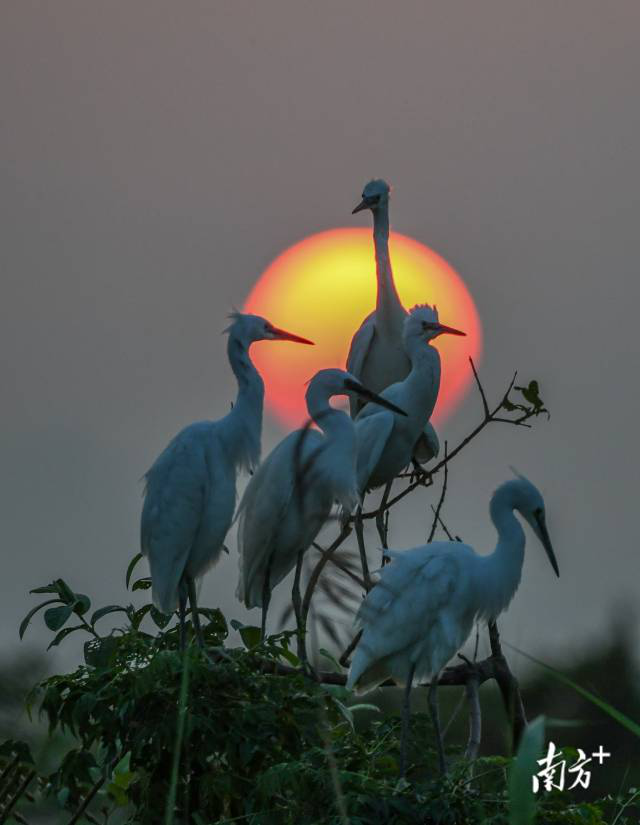 Egrets sit in the tree at a wetland park in Zhuhai. (Photo: Nanfang Daily)