GSSI is committed to helping athletes optimize their health and performance through research and education in hydration and nutrition science. 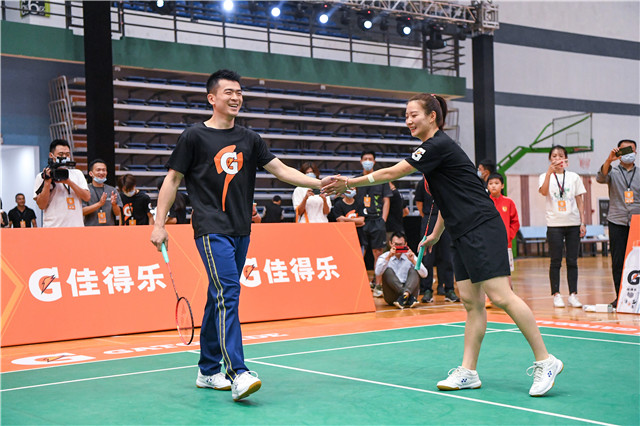 Huang Yaqiong (R) and Zheng Siwei play badminton with their fans at the event. (Photo provided to Newsgd.com)

On October 16, Huang Yaqiong and Zheng Siwei, China's mixed doubles badminton pairs, appeared at the Guangzhou International Badminton Training Center for a fan meeting. At the meeting, they shared their stories of training and daily life, and they also played badminton with their fans.

The event was organized by PepsiCo's sports drink brand Gatorade, which brought its Gatorade Sports Science Institute (GSSI) into the spotlight at the event. GSSI is committed to helping athletes optimize their health and performance through research and education in hydration and nutrition science. 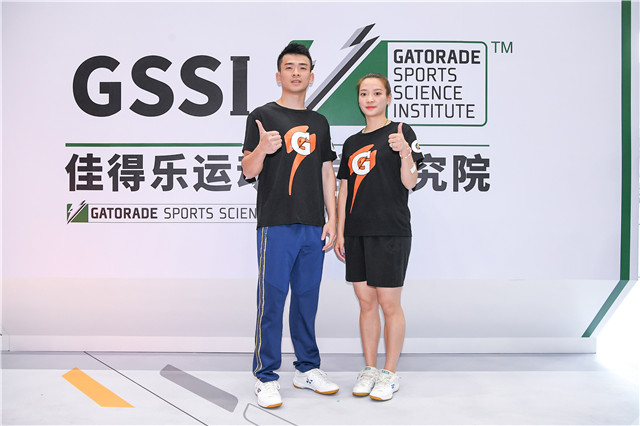 For years, Gatorade has been passionate about basketball, football and other sports programs in China and paid close attention to grassroots sports events and players. The sports drink brand collaborated with Huang and Zheng for the "Not a Drop of Sweat Goes Wasted" campaign in July this year, and has also signed on Chinese female football star Wang Shuang as its brand ambassador in August. This demonstrates Gatorade's commitment to the development of China's sports, and more Chinese athletes will benefit from GSSI's sports science researches.

In 2007, GSSI established its first overseas research institute in Beijing. Since then, it has been working closely with many national team players, providing professional services, such as testing professional athletes and monitoring athletes' consumption and health.

GSSI conducts sweat tests for many national team athletes who are training and preparing for the competition, solves their problems in body fluid and electrolyte balance as well as energy metabolism, and makes scientific recommendations for the tested athletes based on scientific test results. In addition, GSSI also invited famous sports research experts from China and abroad to organize training for national team coaches of different sports. 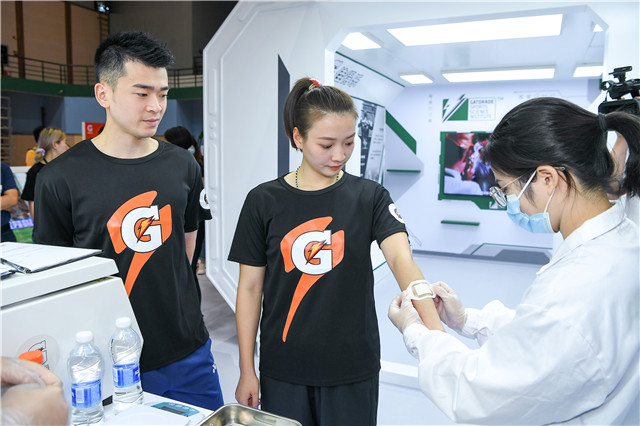 GSSI scientists study the effects of nutrition on the human body before, during and after exercise. For more than two decades, hundreds of amateur, elite and professional athletes have participated in testing with GSSI and in studies with university research partners around the world. GSSI's headquarter lab, mobile and satellite laboratories and on field testing enabling GSSI to do leading research with the aim of providing athletes with advice and products that help their performance and achieve their goals.