Global performance of IPOs in China's TMT industry remained robust for the first half of 2021:PwC

Over the first half of the year, there were 78 IPOs from Chinese mainland Technology Media and Telecom (TMT) enterprises, marking a drop from the 109 recorded in the second half of 2020. The total amo 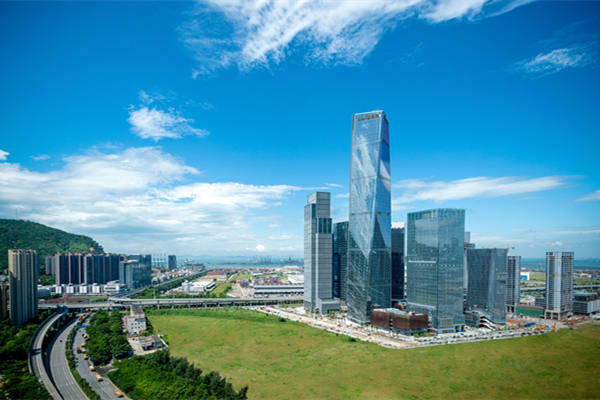 Over the first half of the year, there were 78 IPOs from Chinese mainland Technology Media and Telecom (TMT) enterprises, marking a drop from the 109 recorded in the second half of 2020. The total amount of financing for the 78 listings reached approximately RMB 213.8 billion, according to data released by PwC on August 25.

The largest IPO of a mainland TMT company in the first half of 2021 was by Kuaishou Technology, which raised around HKD 48.3 billion in Hong Kong.

Jianbin Gao, PwC Chinese Mainland TMT Industry Leader stated: “In the first half of 2021, the momentum of Chinese mainland TMT companies listing on the STAR Market and the ChiNext Market slowed down. However, Chinese mainland TMT companies continued their strong performance in the global capital market, driven by the listing of Chinese enterprises in the United States and the return of China concept stocks to the Hong Kong capital market.”

Reviewed by sector, in the first half of 2021, the software and service industry saw 44 listings, accounting for 56% of TMT IPOs. Over the same period, there were 32 IPOs in the technology hardware and equipment industry, making up 41% of listings. There were also 2 listings from the media industry, comprising 3% of TMT IPOs.

With the exception of companies listed on the STAR Market, the average price-earnings (P/E) ratio of A-share listed TMT companies was lower at the end of June 2021 than it had been at the end of the previous period. Despite the average P/E ratio of A-share TMT companies decreasing from 49 times P/E on December 31, 2020 to 44 times on June 30, 2021, this is still performing at a high level.

Since the listing of the first batch of companies under the ChiNext registration system on August 24, 2020, 148 companies have listed on the index generating a total financing of RMB 118.8 billion and an average financing amount of RMB 802 million. The average initial P/E ratio was 30 times. This included 34 TMT companies raising a total of RMB 27.4 billion which is an average financing amount of RMB 806 million and an average initial P/E ratio of 34 times.

Jianbin Gao noted: “The STAR Market is being refined and improved continuously. Indicators for evaluating scientific innovation have been further clarified with the release of the ‘Interim Provisions’. In the second half of 2021, core science and technology enterprises with advanced technology will remain the focus of STAR Market listings. In addition, the scale of enterprises listed under the ChiNext registration system is constantly expanding. With ongoing enhancement and implementation of the registration system, listings and issuance through the ChiNext registration system will remain active. Concurrently, an impending reunion of the three major telecom operators to the A-share market indicates that the Chinese mainland market will open a window for the development of larger TMT enterprises.”