The I²PCC Sino-Belgium Clean Technology seminar was held in Guangzhou on November 20th, promoting further cooperation between Guangdong Province and Limburg Province in the field of cleantech.
.

The I²PCC Sino-Belgium Clean Technology seminar was held in Guangzhou on November 20th, promoting further cooperation between Guangdong Province and Limburg Province in the field of cleantech. 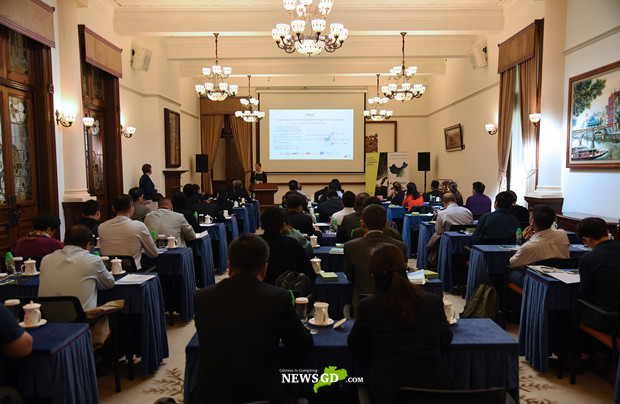 More than 60 cleantech experts attended the seminar, along with representatives from Limburg Province, Guangdong’s Foreign Affairs Office, Consulte-General of Belgium in Guangzhou and Guangdong Association of Environmental Protection Industry.

The event is also aimed at enticing more Chinese professionals to Belgium to learn about its cleantech projects, promoting bilateral cooperation between China and Belgium.

Herman Reynders, Governor of Limburg Province delivered a speech in the seminar. He said that Limburg and Guangdong have a great deal in common, from their beautiful landscapes to their friendly people. 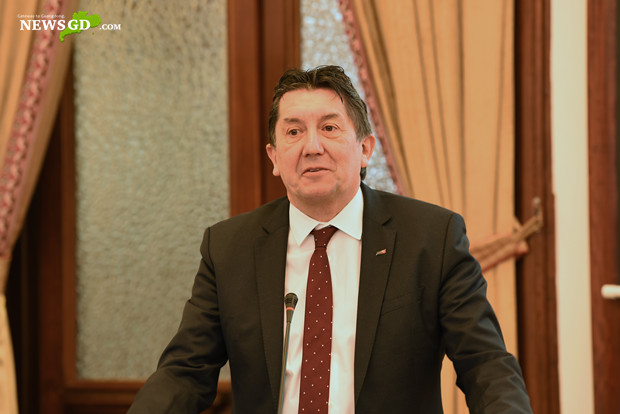 “Therefore, cleantech is one of the key sectors for people’s life,” said Mr. Reynders. “There are many companies located in Limburg that will provide innovative solutions for environmental protection, new energy and more.”

Liu Chenzi, Deputy Director-General of Guangdong Foreign Affairs Office, indicated that Guangdong is developing an ecological environment management system and an evaluation system for green development with the international standards in the Guangdong-Hong Kong-Macao Greater Bay Area. It emphasizes the joint prevention and governance of air, water and ocean pollution as well as ecological protection. All this provides an open field for the partnership between Guangdong and the Flanders including the province of Limburg in the fields of environmental protection and clean technologies. 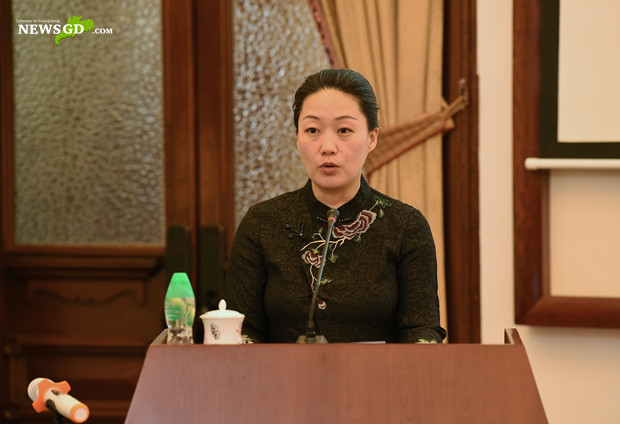 This is not the first time for these two countries to cooperate in the field of cleantech.

In October this year, a delegation of 15 representatives from Guangdong enterprises involved in environmental protection visited the province of Limburg. During the trip, they visited three companies focused on dealing with waste water, scrap metal and renewable energy sources. 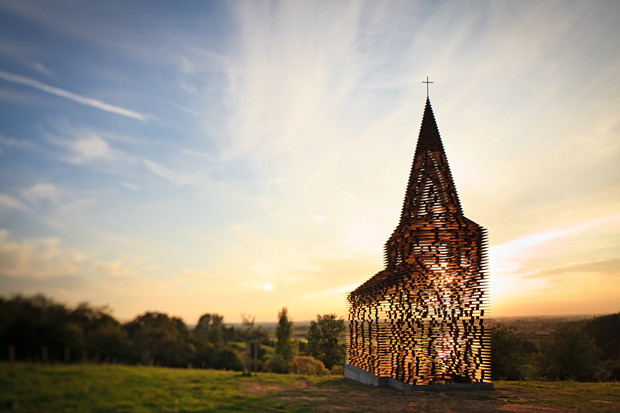 I²PCC stands for the Interprovincial Internationalization Project China Cleantech, which is a joint project between various Belgian and Chinese provinces, such as Limburg and Guangdong, co-organized by I²PCC Project team and Guangdong Foreign Affair Office. The project aims to provide opportunities for Belgian cleantech companies to get in touch with potential partners in China.

Since the project started on September 1st, 2018, the organizers have organised several visits, meetings and roadshow with each other in 2018 and early 2019, realising deeper cooperation in terms of environmental protection.

This year a subsequent meeting will be organized to introduce some Belgian companies’ cleantech to Chinese enterprises on November 22nd.

Since the sister province relationship between Guangdong and Limburg was established in 2015, the two provinces have been looking to strengthen exchange and cooperation in the fields of economy, education, culture and publicity, and have arranged events such as media visits, photo exhibitions and concerts. In 2016, Guangdong and Limburg both officially launched webpages tailored to enhance Guangdong people’s knowledge about Limburg and vice versa.