Recently, the International Federation of Landscape Architects (IFLA) announced the winners of the IFLA Landscape Architecture Awards 2021. The revitalization of Sai Kwan Historic Area-"Enning Road Yongqing Fang Conservation and Renovation Project" of Benwood studio shanghai, GZLARC won the Award of Excellence of Cultural and Urban Landscape. This award is one of the important achievements of Guangzhou’s city conservation and renovation.

IFLA, established at the University of Cambridge in 1948, currently represents 77 national associations from Africa, the Americas, Europe, Asia Pacific and the Middle East.

IFLA Asia Pacific Region (IFLA APR) is a sub-group of theIFLA organization. The group is made up of delegates nominated by each of the professional landscape architecture organisations located within the Asia Pacific Region that are members of IFLA.

Yongqing Fang Conservation and Renovation Project has won many awards before

Enning Road Yongqing Fang Conservation and Renovation Project is a demonstration project for the restoration of the historical urban area in Guangzhou. The project has protected and restored the neighborhood style of Enning Road through micro-renovation, and at the same time strives to inject new elements into the cultural heritage and the continuation of traditional neighborhood life. The second phase of the renovation of Yongqing Fang preserved the original neighborhood scenery. On the basis of maintaining the overall structure of the original buildings, some historical buildings were repaired. For some buildings with no historical value and some dangerous buildings, the team repaired and strengthened components with hidden safety hazards and demolished the dangerous parts.

These restoration works are mainly based on the traditional Lingnan style, as much as possible to restore a traditional Cantonese community. 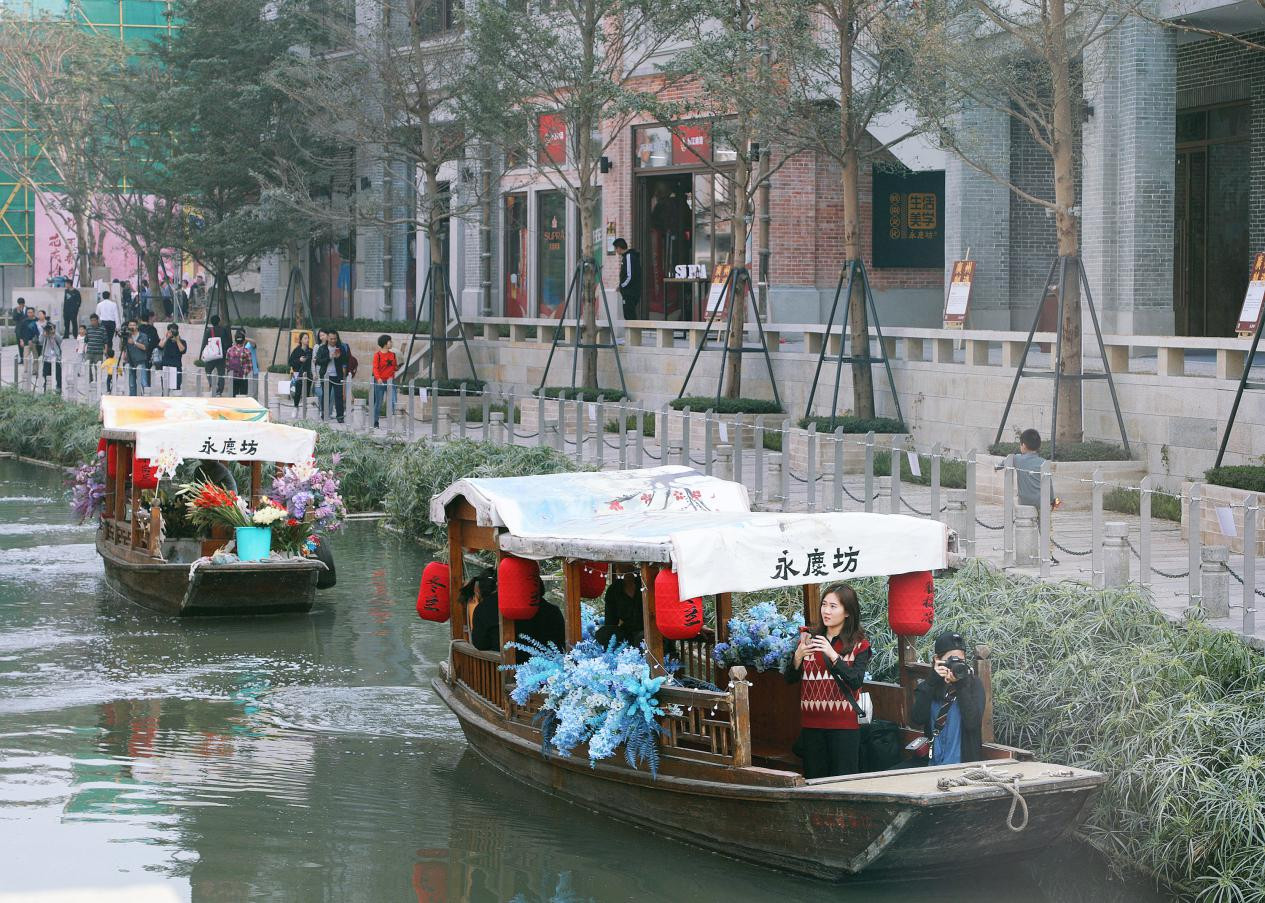 Other projects in Guangdong have also won this international award

IFLA Asia-Pacific region Landscape Architecture Awards, also known as IFLA ASIA-PAC LA Awards, provides an international platform to showcase the achievements of landscape architects in the Asia-Pacific region. These prestigious awards aim to create continued recognition of landscape design with like-minded professionals who have played a key role in designing our cities and environments towards a better future. It features 233 awards across 19 categories this year. The Awards are grouped into 3 major categories: Unbuilt Projects, Built Projects, and Open Category.

The following are other urban landscape constructions project in Guangdong that have also won this award: