"It is possible to let some other cities in the Guangdong-Hong Kong-Macao Greater Bay Area (GBA) such as Shenzhen and Zhuhai, or cooperation zones such as Qianhai, expand into offshore financial servi

"It is possible to let some other cities in the Guangdong-Hong Kong-Macao Greater Bay Area (GBA) such as Shenzhen and Zhuhai, or cooperation zones such as Qianhai, expand into offshore financial services." Li Chen, an associate professor at the Centre for China Studies from the Chinese University of Hong Kong (CUHK), shares his thoughts on GBA development. 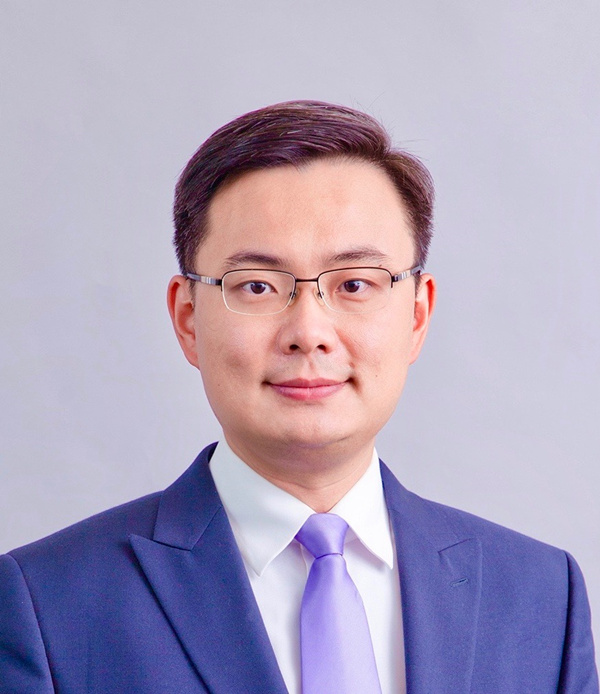 Based in Hong Kong, Prof. Li has focused on political economy and public policy for years and has insightful observations on the development of the GBA.

This week, China revealed new plans to build a Guangdong-Macao in-depth cooperation zone in Hengqin and further develop Qianhai Shenzhen-Hong Kong Modern Service Industry Cooperation Zone. Li insisted it is an excellent opportunity for Qianhai and Shenzhen and even for the whole GBA.

Bridge two-way learning between the Chinese mainland and HK&Macao

GDToday: The Qianhai plan proposes innovating a governance model, further opening up legal affairs, and promoting high-level participation in international cooperation. What do you think these mean for deepening reform?

Li Chen: The Qianhai and Hengqin zones can serve as bridges to facilitate two-way learning in social governance between the Chinese mainland and Hong Kong and Macao. By promoting this two-way learning, the cooperation zones can be a new model to enrich the practice of "one country, two systems."

GDToday: How do you think Qianhai and Hengqin will help the GBA play a more significant role in the "dual circulation"?

Li Chen: The GBA has unique advantages and strategic importance in bridging the domestic and international circulations. For Hong Kong and Macao, the GBA development initiative is an ideal opportunity to better integrate into the domestic circulation; for the nine cities in Guangdong, the GBA development initiative can further enhance their capabilities to participate in international circulation.

However, there are potential risks in the financial sector that need to be managed effectively in the process. So, we need Qianhai and Hengqin to try out reforms and make breakthroughs. They can perform the functions of exploratory policy experimentation, manage risks while promoting innovation, and serve as models to encourage other regions in the GBA to learn.

GDToday: What kind of development do you think Hong Kong and the mainland will achieve in the modern service industry?

Li Chen: I believe that cooperation in the modern service industry should focus on the next stage in developing the GBA. Each GBA city has its supply chain. We should forge more competitive and integrated regional supply chains of the modern services industry across GBA in the future, with higher degrees of specialization and a more sophisticated division of labor among cities.

GDToday: Both plans stress developing the financial industry. How can Hong Kong make full use of its advantages to create new opportunities?

Li Chen: Hong Kong is a leading international financial services center. It is the world's largest and most crucial offshore RMB business hub. Given the tensions in the US-China relations, Chinese companies' offshore listing and financing demands will be increasingly met in Hong Kong instead of other markets, further strengthening Hong Kong's competitive position.

Given the growing demand for offshore investment and financing services by Chinese companies, it's worth exploring the possibilities to let some other cities in the GBA, such as Shenzhen and Zhuhai, or cooperation zones such as Qianhai, expand into offshore financial services under some forms of "regulatory sandbox" in collaboration with Hong Kong. In the future, it is possible to develop a broader regional supply chain of offshore financial services with the participation of more cities under prudent regulatory oversight.