China's only national-level documentary festival, the 2021 Guangzhou International Documentary Film Festival (GZDOC) has started accepting applications worldwide from May 13th. The festival is to be h

China's only national-level documentary festival, the 2021 Guangzhou International Documentary Film Festival (GZDOC) has started accepting applications worldwide from May 13th. The festival is to be held in Guangzhou between December 6th and 9th this year.

A poster of the solicitation (Photo provided to Newsgd.com)

The collection of entries for the Golden Kapok Award Competition and the Golden Kapok Screening Program will last from May 13th to August 31st, and the application for the 'China Stories' International Pitching Session will last until September 20th this year. The 'Doc Shop' screening is open for entries all year round, while the deadline for the submission of its trading platform will be August 31st.

In order to enable more documentary amateurs and professionals to join in the event, the organizing committee said they will select 30 members from the public to participate in the preliminary assessment. 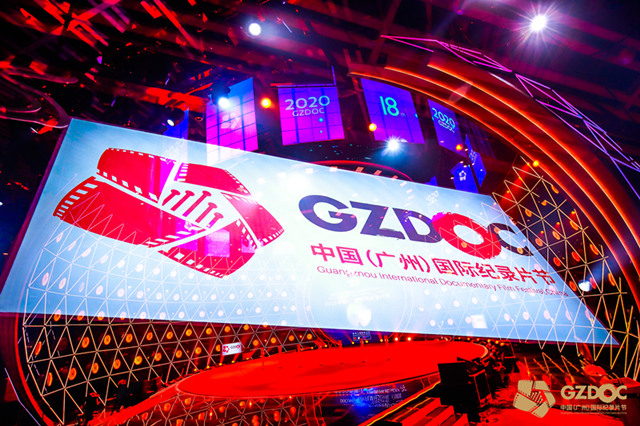 The festival has been held annually since 2003. Last year, it received 3,227 submissions from 126 countries and regions. It has become one of the most influential professional documentary expos in the world, ranking first in Asia in terms of the number of entries and participating countries.