Guangdong Stories make a splash in Italy, Greece and Spain

Guangdong has a long history of partnerships with European countries because of its location and status as the pilot province for reform and opening-up.

Guangdong has a long history of partnerships with European countries because of its location and status as the pilot province for reform and opening-up.

Between September 3rd and 9th, the province hosted the China (Guangdong) Film Europe Show as well asa series of story-telling events and photo exhibitions in Italy, Greece and Spain to share stories from previous exchanges and demonstrate new opportunities for partnership in the film industry. 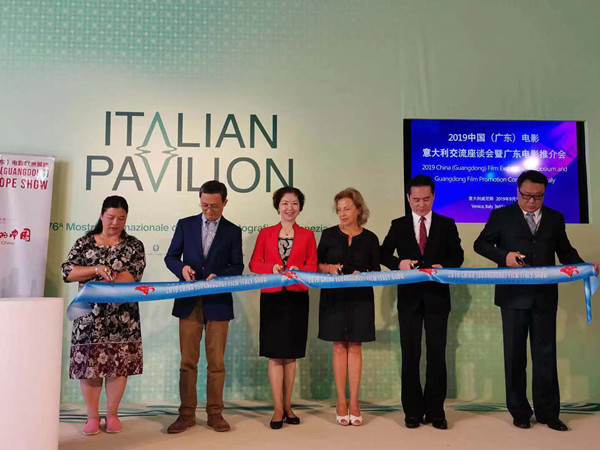 Guangdong is China’s biggest film market, and the movies produced in the province have a unique style that showcases the region’s Lingnan culture. To promote local film, two movies including the documentary, Changing China, and the Cantonese Opera movie, Madam White Snake-The Affection, were screened during the tour at the 76th Venice International Film Festival. Madam White Snake-The Affection stunned festival crowds as the film combines 4K technology with authentic Cantonese Opera. Zeng Xiaoming and Wen Ruqing, the movie’s leads, also gave a live performance at the screening and wowed the crowds. 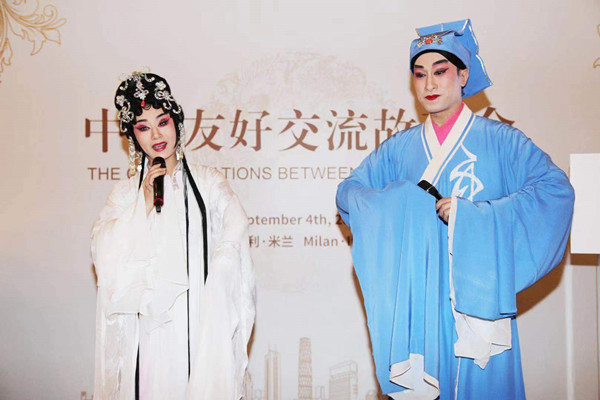 During the tour, the Guangdong delegation held seminars with different film and audiovisual institutions and associations such as ANICA, aiming to learn more about each other and discuss possible cooperation. Zhujiang Film Group, a leading film group in Guangdong, together with a Beijing company signed a contract with an Italian movie company to jointly produce a movie called Survivor (direct translation). 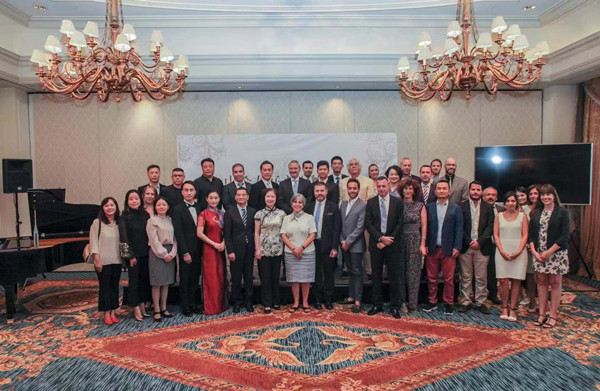 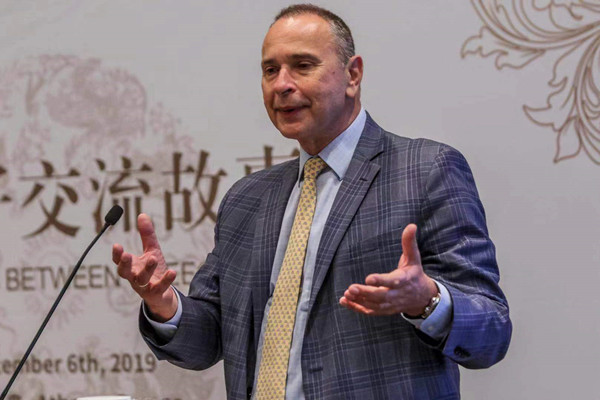 Foshan, a city in Guangdong, also held a series of roadshows during the tour to promote its local movie industry; an industry which has been developing rapidly in recent years.

In addition, the Guangdong delegation organized the Guangdong Today photo exhibition and story-telling events in Italy, Greece and Spain, communicating with local artists and entrepreneurs. Furthermore, a press conference was held for the debut of Marco Polo in Italy. Marco Polo is an original opera created by the Guangzhou Opera House. 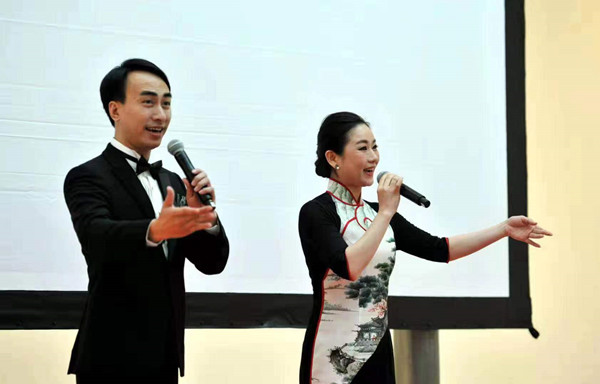