During this period, more than 20 exciting events including exhibitions, lectures, movie screenings and competitions will be held in Southern China.

Are you fond of French culture? Do you enjoy French delicacies or watching French movies in your daily life? Here is a great opportunity where you can involve yourself to experience French exoticism in Guangdong.

From March 1 to 31, 2021, the 25th Francophonie Festival will take place throughout China. During this period, more than 20 exciting events including exhibitions, lectures, movie screenings and competitions will be held in Southern China. Here are some highlights:

An exhibition entitled Women Scientists in History organized by the Consulate General of France in Guangzhou and the French Alliance of Guangdong (Alliance Franaise de Canton), will allow you to learn about successful women working in the field of science in French-speaking countries and in China.

Another exhibition will retrospect the life of Marguerite Yourcenar, one of the greatest French writers and poets. It will be held at the Guangzhou Library, and organized by the Consulate General of Belgium in Guangzhou and Wallonia-Brussels International.

A collection of excellent films from the French-speaking world will also be screened during the festival, including animated films, comedies, dramas and documentaries. In addition, there will be a classic puppet show about adventure stories which is perfect for both parents and kids to enjoy. 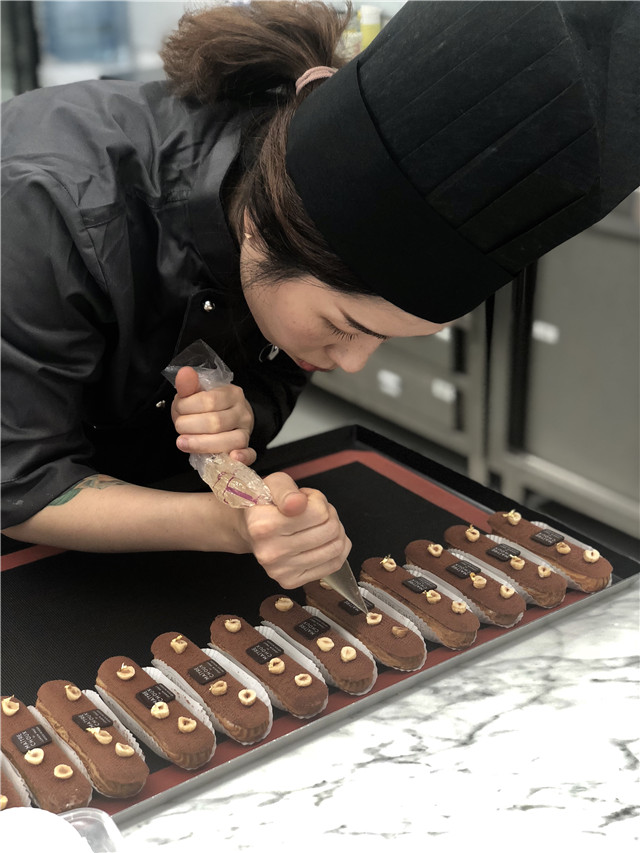 For food lovers, don't miss out on the cooking workshops provided by Chinese dessert chefs who will lead you to make classic French cakes. A series of online cooking instructional videos will unveil all the secrets of classic French desserts. What's more, you can also take part in wine tasting workshops to discover the subtleties of French wines. 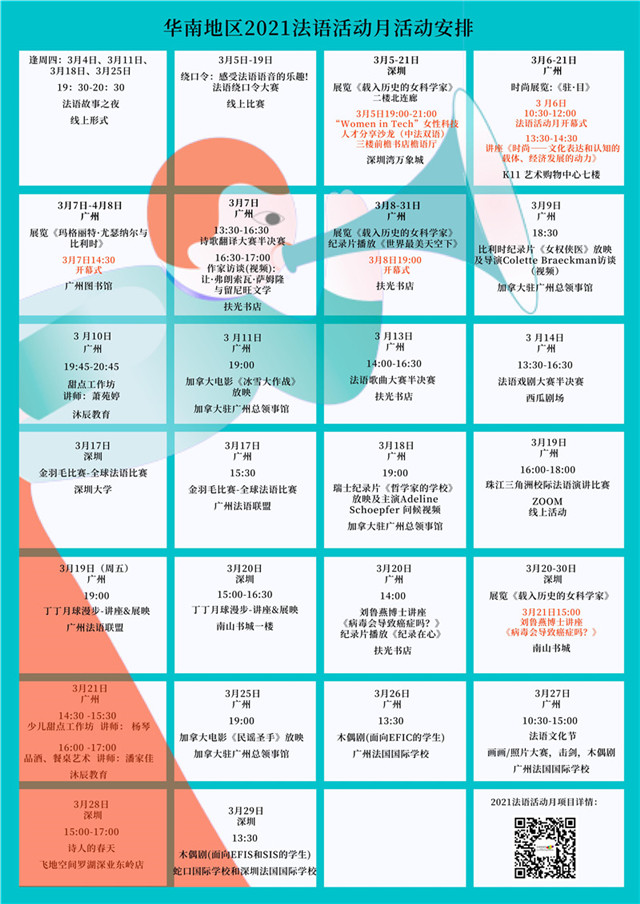 Schedule of the festival in South China (Photo provided to GDToday)

At the press conference held on March 2nd in Guangzhou, Siv Leng Chhuor, Consul General of France in Guangzhou, pointed out that the most important spirits of Francophonie are sharing and solidarity which are also essential for fighting against the pandemic. Mrs. Siv Leng Chhuor said that she enjoys reading Chinese literature very much, and she hopes everyone can enjoy more French works during the Francophone Festival, explore French culture and experience the charm of the language.

Mr. Philippe RHEAULT, Consul General of Canada in Guangzhou, stated that with an open theme "telling", the Francophonie Festival will encourage everyone to rethink what we have been through over the past year and learn a lesson from the perspective of both international cooperation and personal life, so that we can have a better tomorrow. The Canadian Consul General also said that international cooperation in scientific research should be encouraged to make more progress on some key issues such as health and climate. 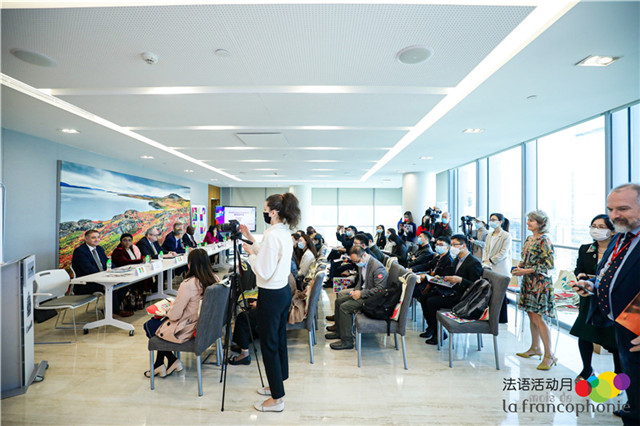