Newsgd.com: As you once helped Chinese tech companies enter the U.K. market, how do you think of these Chinese companies that have entered the global markets?

James Brathwaite: The company I am most proud of is Huawei. They have not only been a fantastic FDI employing I think it is 6,000 people now in the UK, but they have also helped Britain modernise their telecom system to 4G, at a speed which would not have happened without them. They also have become a truly global company not just a big Chinese company.

Unfortunately, what has happened to them is very unfair, as they have become the victim of geo-politics not of their own making. If you become a company of this size, without America, you have done extremely well and must be prepared for the backlash. These companies needed to behave more global business-like. I think they will continue to be a great company from the Bay Area, but they need to change if they don’t want to be squeezed out of their pole position.

Newsgd.com: Some voices believe western countries should not cooperate with Chinese tech companies out of the concern of data security. What do you think? How will this change the cooperation between China and western countries?

James Brathwaite: This security issue is a “false objection” when you consider that Apple makes its phones in China and China makes a lot of computers that are widely sold in the West. When Chinese companies become global leaders quickly, their competitors, particularly in America, start to lobby against them. This is particularly true in the tech field. They have to mount their own lobbying campaign to show why they are good for America and the rest of the world, not just expect the market to recognise it. It doesn't work like that unfortunately. Also they can’t behave quietly as they want to in the market place, as everything they do will be noticed.

Chinese people are beginning to make fantastic inroads into original science and technology ideas. The world needs smart people and clever companies. Cooperation with Europe is a lot easier to happen for Chinese companies where the competitors are less threatened than in America. But always make sure you have a strategy for the USA. I am working with a company, Healthy Air, which is Chinese in birth but British and European in appearance and concept. I am also helping to start a fund which will also look to invest in Sustainable and Technology led companies that are Chinese and European in out look that can go global including the USA. This will be Chinese and European money collaborating. These Chinese companies must start to see themselves as global companies who are born in China, but belong to the world. 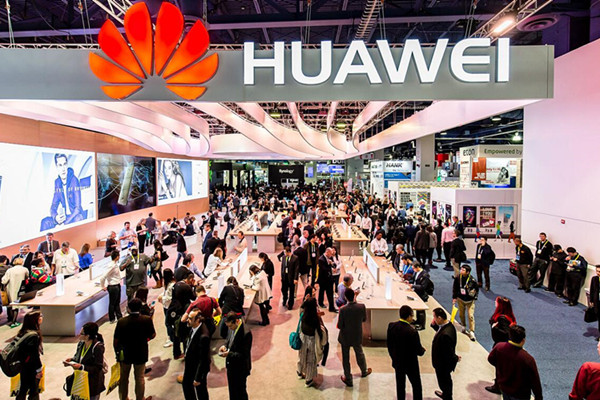 Newsgd.com: China is developing the Guangdong-Hong Kong-Macao Greater Bay Area, could you talk about your understanding of the plan?

James Brathwaite: This project is a very bold and ambitious one, not unlike the one I took on in SEEDA. The SEEDA area was composed of large autonomous areas (counties) that had their own local governments and politicians who didn’t want to be part of a new region. We had to make them want to belong, because together we were more powerful and relevant on the world stage not just in England and the UK. If the Bay Area can make Hong Kong people want to be part of it, because it is doing well not just in China but globally, then you will have achieved something significant. As Mr. Deng Xiaoping said, the White cat or the Black cat if it catches the mouse then the people will like it.

The Bay Area has to fight for a development budget that will put it on the map and it should be as significant a budget as seen anywhere in China. It needs to make links outside of China with the big economic regions of the World. Make your people and companies want to belong in the Bay Area. With Macao you have to be a “great bet”. Become more international and attract FDI. It is a very exciting prospect which deserves to succeed especially at this time in China’s development and the world’s coming need for impetus. I am happy to help as a Bay Area company leader and a friend of China.