The 2020 Youth Music Culture Guangdong (YMCG) will be held in Guangzhou between January 10th and 18th, with Bach by being performed by maestros and young musicians from around the world.

The 2020 Youth Music Culture Guangdong (YMCG) will be held in Guangzhou between January 10th and 18th, with Bach by being performed by maestros and young musicians from around the world.

Initiated in 2017, YMCG assembles a group of musicians under the age of 35 for nine-days of teaching and public performances led by world-renowned artists in Guangzhou, namely the YMCG Symphony Orchestra. An open and all-embracing international platform, YMCG is all about creativity, imagination, dialogue, and collaboration. 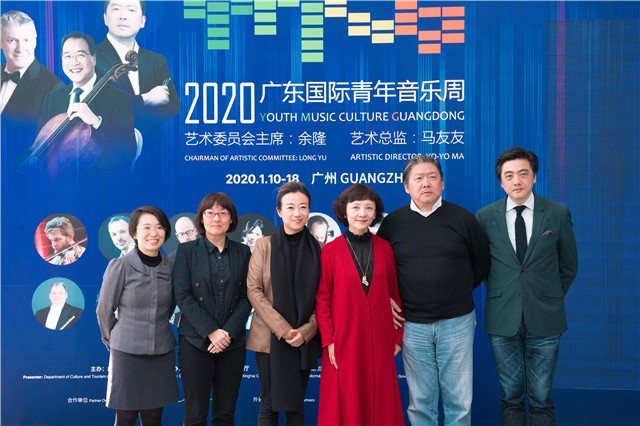 Guests pose for a group photo at the press conference on December 11th, 2019. [Photo provided to Newsgd.com]

The 2020 YMCG will be attended by world-class musicians, including the prestigious cellist Yo-Yo Ma and conductor Michael Stern, as well as 69 young musicians selected from hundreds of applicants from around the globe.

Bach’s music will feature throughout the rehearsals, concerts, salons and other events at the 2020 YMCG. Born in 1685, John Sebastian Bach, known as the ‘Father of Modern Western Music’, is one of the most important musicians in the history of classical music.

Yo-Yo Ma said in a video that Bach’s music is there to help people who have experienced loss to heal and find their way again. He hopes “wherever you are, or wherever I am, we can actually bring people together through the music of Bach.” 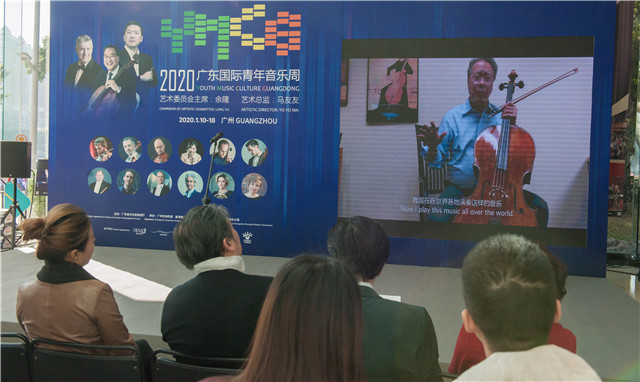 Michael Stern also expressed his excitement about the upcoming event and talked about why Bach is special. Stern said, despite being almost 300 years old, Bach’s music, which is so pure and revealing, remains essential and important for people in the modern world.

Young violinist Li Bingyang, who is attending the Yale School of Music and has participated in the YMCG four times now, said being part of the YMCG has given rise to some of his most beautiful memories over the last three years.

Lu Yongqi, former principal oboe of Guangzhou Symphony Youth Orchestra and a student of the Yong Siew Toh Conservatory of Music, National University of Singapore, was very excited about participating in the YMCG for the first time. She said she has heard so much about the event and can’t wait to go on this wonderful journey. 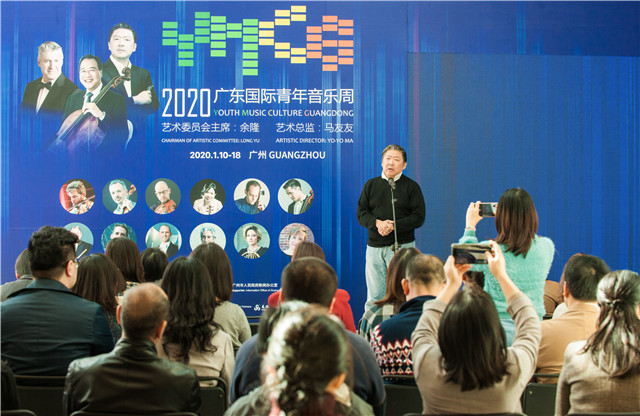 Together with the 2020 YMCG musicians and the Guangzhou Symphony Youth Orchestra, Yo-Yo Ma will stage six flash mob style performances in six different venues around downtown Guangzhou playing Bach for local residents on the afternoons of January 16th and 17th. Where can you run into them? It is going to be a surprise.

The closing concert will be held at the same venue on the evening of January 18th. The 2020 YMCG Symphony Orchestra will showcase what they have leaned over the nine days of workshops and perform the Art of Fugue BWV 1080 (excerpts), Brandenburg Concerto (excerpts) and Orchestral Suite No.3 in D major, BWV 1068. Yo-Yo Ma, the faculty and the Silkroad Bands will play solo or ensemble works by Bach as well. 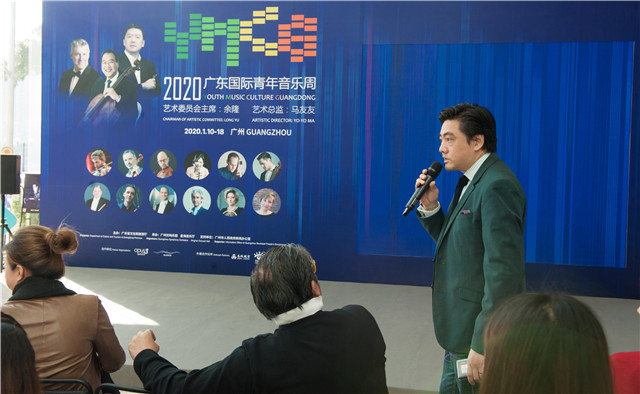 Tickets for these concerts are now available at the Xinghai Concert Hall Box Office, over 20% of which will be sold at discounted prices.

The YMCG 2020 is being hosted by the Guangdong Provincial Department of Culture and Tourism, organized by both the Guangzhou Symphony Orchestra (GSO) and Xinghai Concert Hall, and led by Artistic Director Yo-Yo Ma, Artistic Committee Chairman Long Yu, and Music Director Michael Stern. 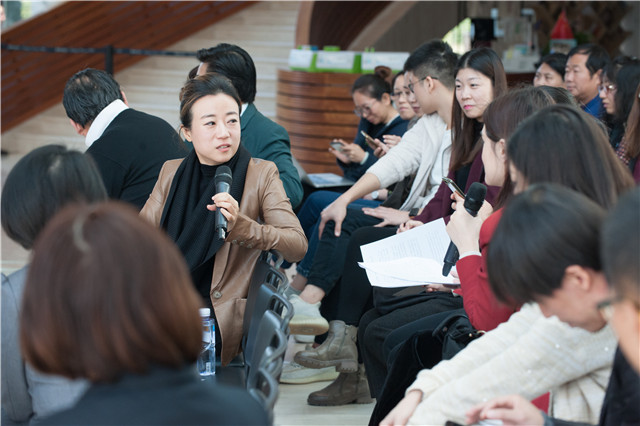 ● Viola: Nicholas Cords (Artistic Co-Director of Silkroad Ensemble, Violist Of Brooklyn Rider, and one of the Faculty of New England Conservatory)

● Viola: Hsin-Yun Huang (An alumni of both the Juilliard School and the Curtis Institute of Music)

● Cello: Mike Block (An alumni of New England Conservatory and a member of Silkroad Ensemble)

● Oboe: James Austin Smith (Artist from the Chamber Music Society of the Lincoln Center, the International Contemporary Ensemble and Decoda)