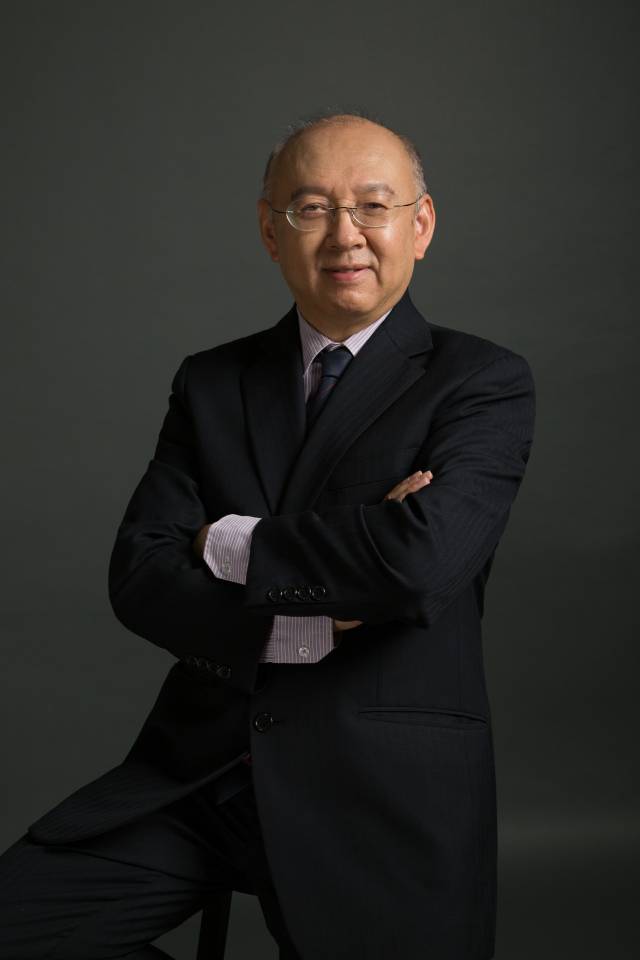 Xia Keqing is a professor at Southern University of Science and Technology (SUSTech). He has been engaged in the research of fluid mechanics and fluid turbulence for a long time, and has achieved systematic and innovative results.

Based on a series of important scientific research achievements, Xia Keqing won the second prize of the 2009 National Natural Science Award. In 2010, Xia Keqing was elected a fellow of the American Physical Society. 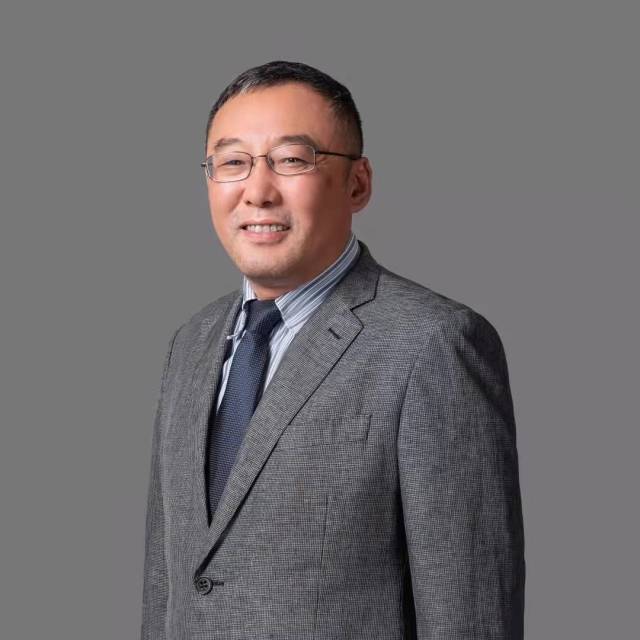 Ma Yuguang is a professor at South China University of Technology and the director of the State Key Laboratory of Luminescent Materials and Devices in this university. His major is polymer chemistry and physics. He was awarded the first prize for outstanding scientific and technological achievements by the Ministry of Education in 2001 and 2008, and the second prize of the National Natural Science Award in 2009.

Efim Zelmanov is scientific director and distinguished visiting professor of the SUSTech International Center for Mathematics, which is a scientific research laboratory funded by the Shenzhen Municipal Government and led by SUSTech. Zelmanov is a Fields Medal winner, a fellow of the American Academy of Arts and Sciences, and a member of the United States National Academy of Sciences. 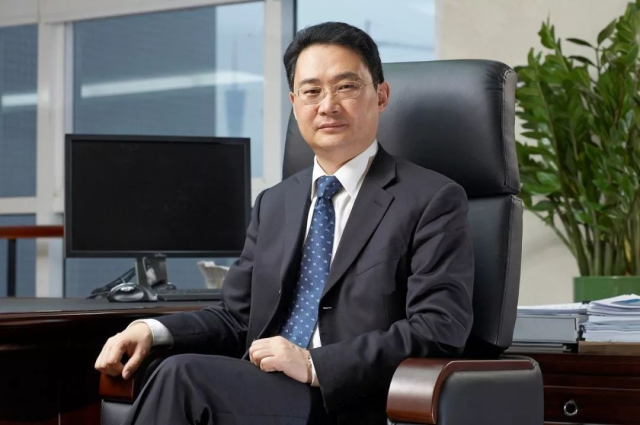 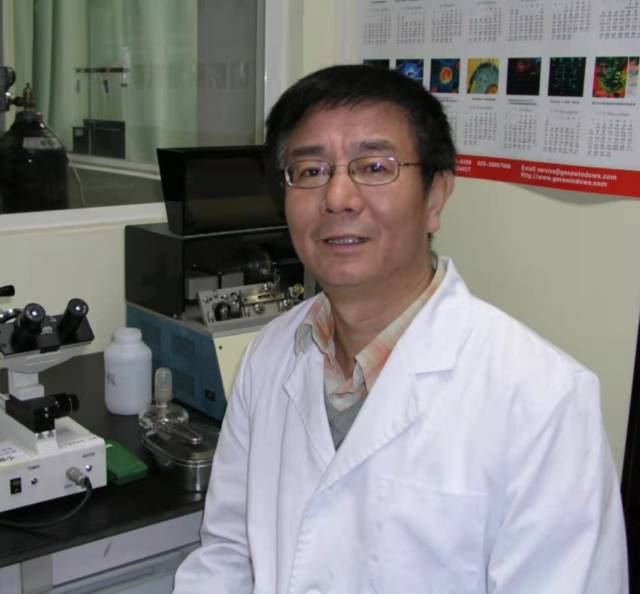 Gao Tianming is a professor at Southern Medical University. His main research directions are new targets for neuroprotection, new pathogenesis of depression, new intervention methods, and the function of astrocytes. 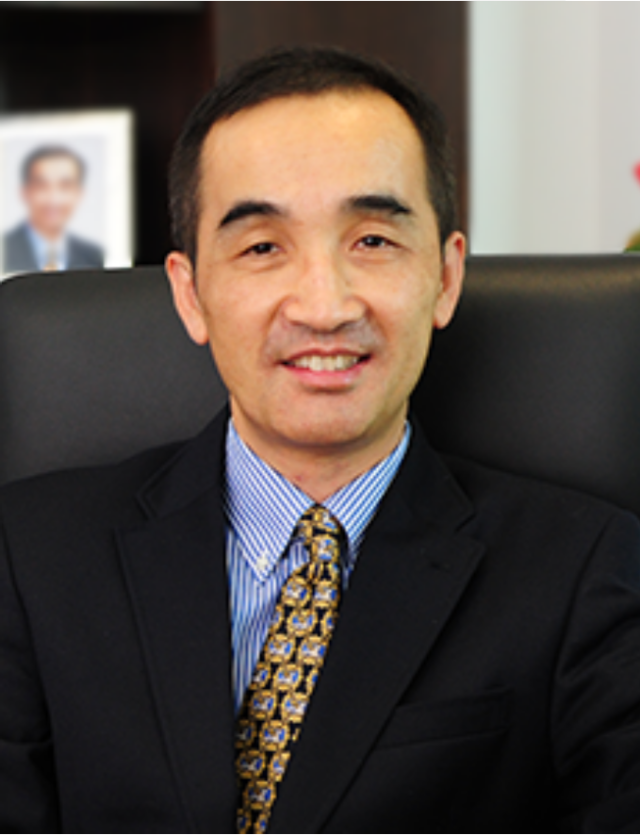 Zhi-Quan (Tom) Luo comes from The Chinese University of Hong Kong (Shenzhen). His research mainly focuses on optimization theory, algorithm design and its application in information science. His research results in the fields of optimization, signal processing and communications have won the Best Paper Awards from international authoritative academic institutions. 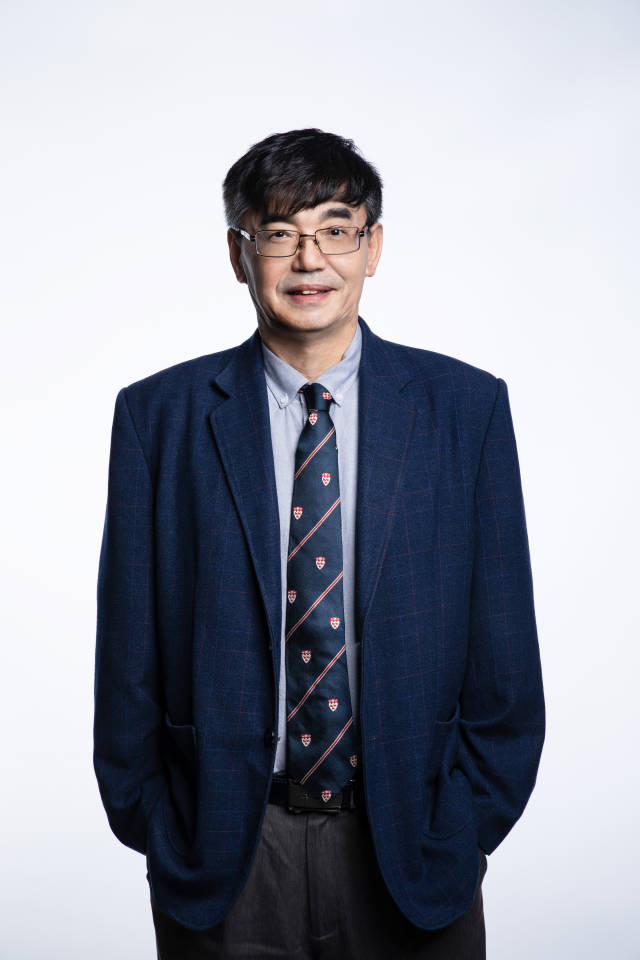 Xu Zhenghe is the founding dean of the College of Engineering of SUSTech and the chair professor of the Materials Science and Engineering Department of the university.

His research fields include functional materials and surface modification, industrial wastewater, waste gas treatment, resource recycling, interface and colloidal chemistry, molecular interaction, mineral processing, oil extraction technology, etc. He is the first scientist to have proposed the hydrodynamic cavitation theory of flotation, and made a significant contribution to solving the problem of fine particle flotation in the world.