On October 10th, the PorCham South China’s opening ceremony was held in Guangzhou. Around 50 Chinese and foreign representatives from diverse fields such as wines, foods, finance, real estates, and supermarkets attended the ceremony.

On October 10th, the PorCham South China’s opening ceremony was held in Guangzhou. Around 50 Chinese and foreign representatives from diverse fields such as wines, foods, finance, real estates, and supermarkets attended the ceremony. 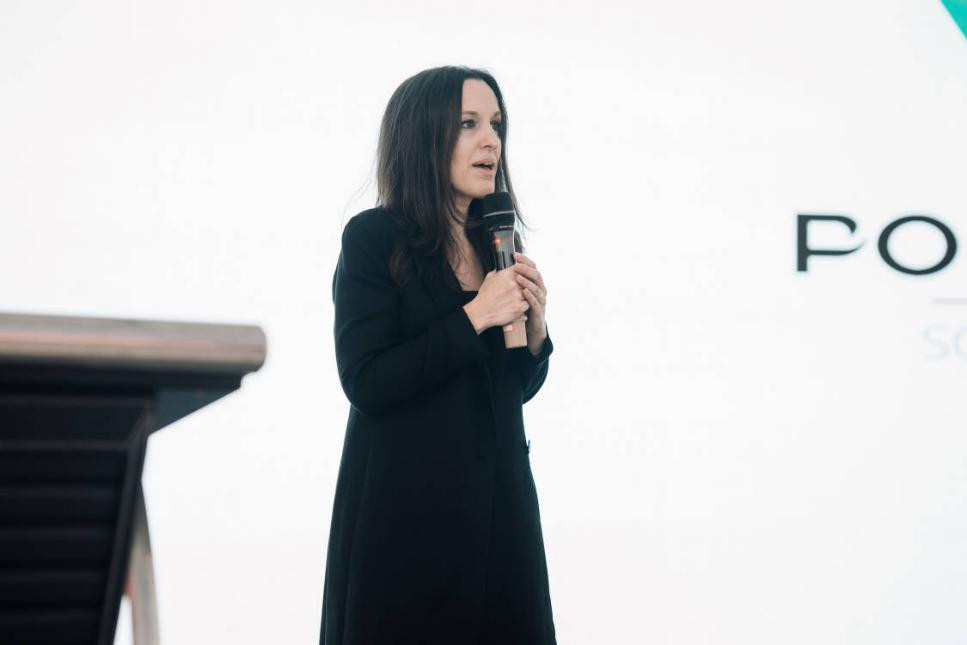 “This is a unique opportunity to improve Portugal’s image in Guangzhou and the whole South China. I hope all Portuguese in Guangzhou can be connected as a community,” said Consul General Mrs. Cordeiro. “A month ago I came to Guangzhou. The modern infrastructure and high-rise buildings are really impressive. And I’m excited to start my life and work in this modern, innovative and captivating city.”

Speaking of the impression of Guangdong, the CG said: "Guangdong is one of the most dynamic and important trading provinces in China."

The Guang dong-Hong Kong-Macao Greater Bay Area also represents an enormous potential to develop and reinforce investment and trade between South China and Portugal. She said: “Beyond traditional products such as food and beverage, copper, ornamental stones, paper, automobile components and textiles, we are focused on the exchange in areas such as tourism, pharmaceuticals, components for AI and smart cities as well as E-commerce and logistics operation support, and new energy technologies.” 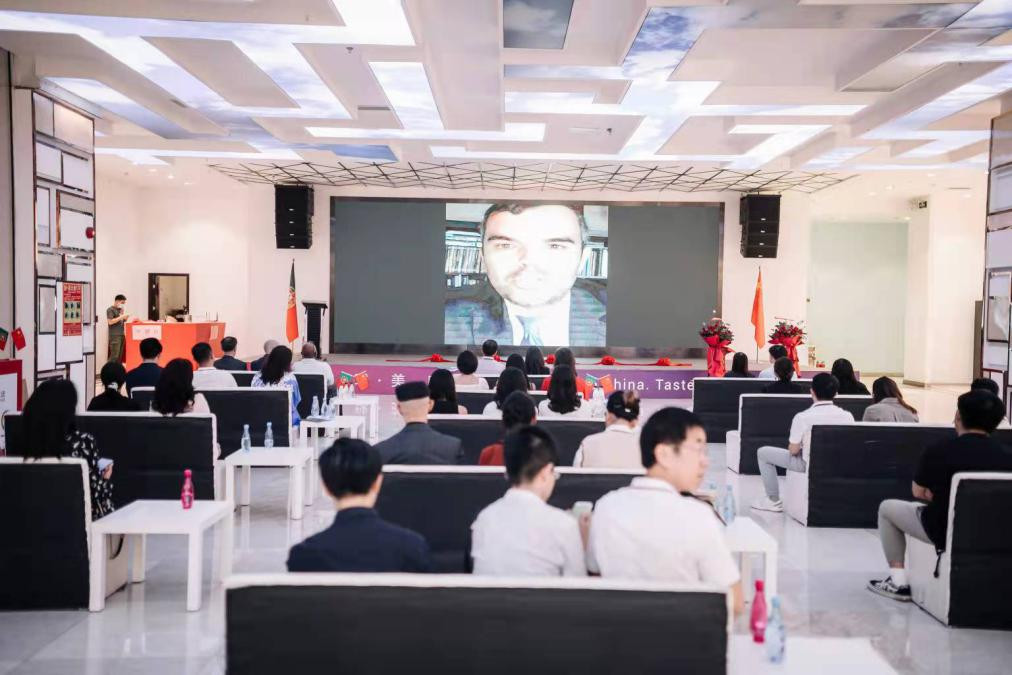 “China and Portugal enjoy good relations and cultural exchange. Portugal is the doorway to Brazil and the Portuguese-speaking countries in Africa, and PorCham South China is a platform to be one step closer to European business,” said Pereira. 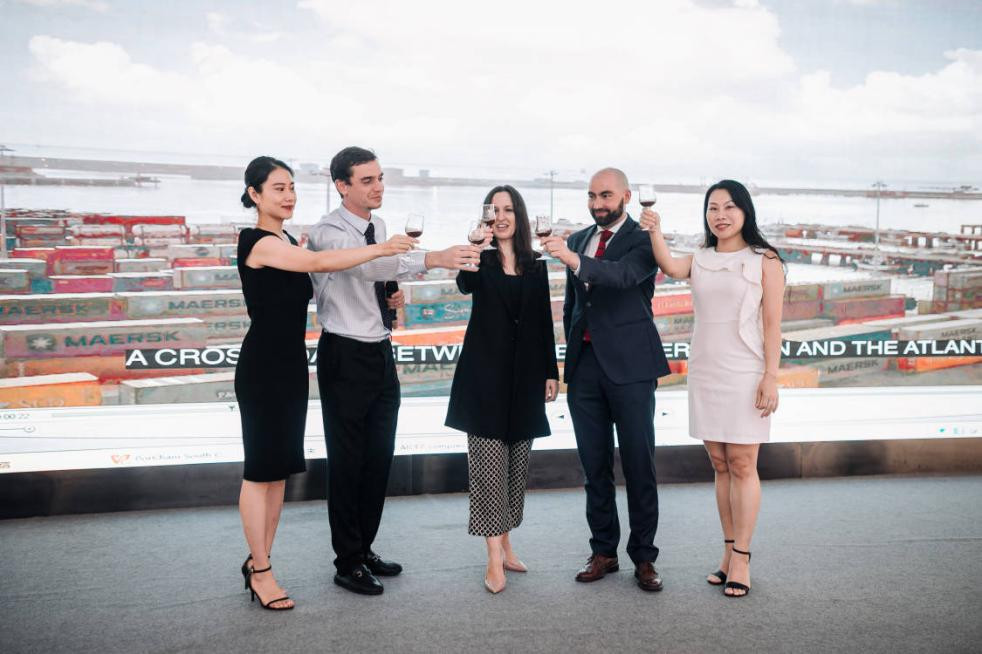 As a formal platform for Luso-Chinese companies, professionals and entrepreneurs, PorCham South China is committed to promoting trade and business in South China’s market. 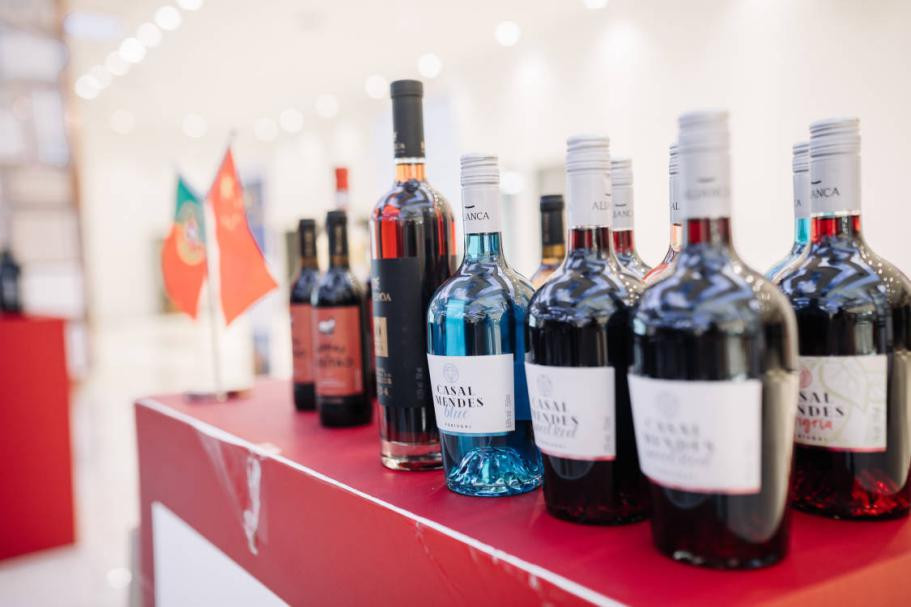 The event was supported by Guangdong Imported Food Association and Wine2China. Various types of wines, beers and delicious pastéis de nata were presented and provided. 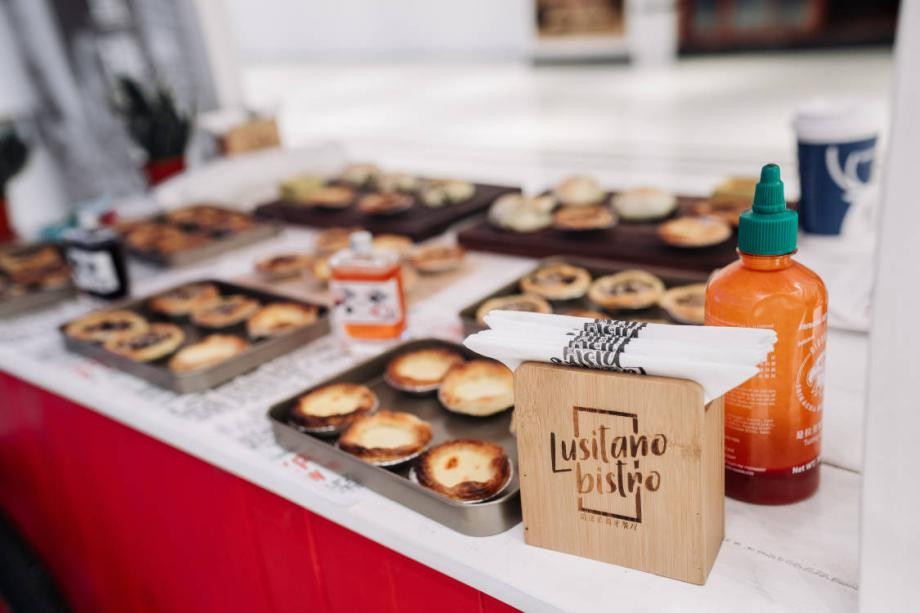