"People in both Guangdong and Macao share a long history of drinking herbal tea, making herbal soup and food as well as restorative Chinese medicine."

Recently, China's central authorities have issued a general plan for building a Guangdong-Macao in-depth cooperation zone in Hengqin. The plan stresses that the country will develop Macao's brand industries such as traditional Chinese medicine (TCM), and will focus on the construction of a world-class TCM production base whilst optimizing the development path of the TCM Science and Technology Industrial Park of Co-operation between Guangdong and Macao. 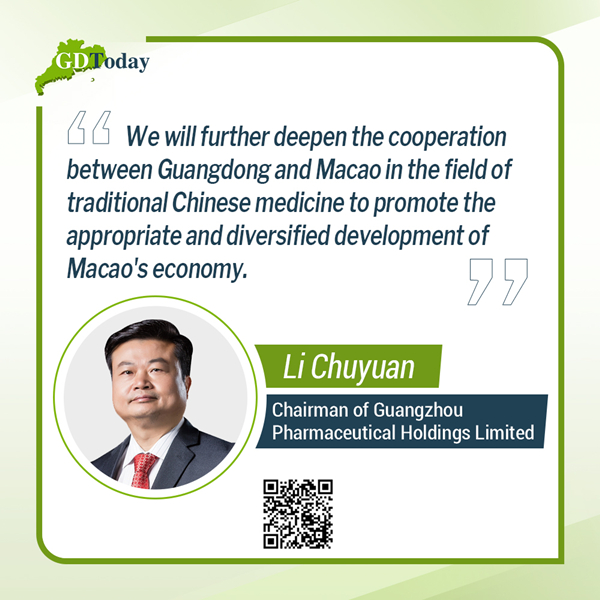 In December 2019, the international headquarters of Guangzhou Pharmaceutical Holdings Limited (GPHL), Guangzhou Pharmaceutical Group (Macau) International Development Co., was established in Macao. "We are pushing forward the implementation of a series of industrialization projects, such as exports of Ganoderma Lucidum Spore Oil and Wanglaoji Herbal Tea as well as the construction of Hanfang TCM Extraction and Separation Production Base," said Li Chuyuan, the chairman of GPHL, "Meanwhile, we are actively communicating with the University of Macau and the Macau University of Science and Technology to establish a deeply integrated technological innovation system through the cooperation of industry, universities and their research departments. So far, the industrialization project of Baiyunshan Banlangen Granules in Macao has completed outer packaging design and registration." 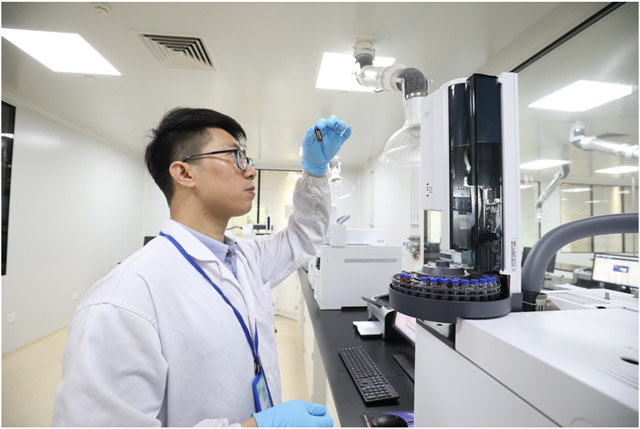 Researchers are doing trials at the lab of GMTCM Park. (Photo provided to Newsgd.com)

GPHL (Zhuhai Hengqin) Pharmaceutical Industrial Park Co., Ltd. has been established in the TCM Science and Technology Industrial Park of Co-operation between Guangdong and Macao in Zhuhai's Hengqin. "At present, we are introducing projects such as the GPHL Zhuhai Hengqin Pharmaceutical Supply Chain and the building of the branch center of International Engineering Research Center for Modernization of TCM Extraction and Separation Process. We will further deepen the cooperation between Guangdong and Macao in the field of TCM to promote the appropriate and diversified development of Macao's economy," said Li Chuyuan. 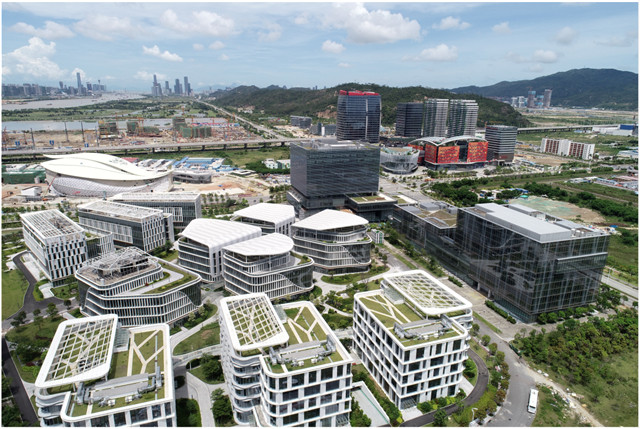 Li Chuyuan also pointed out that, "Guangdong and Macao are complementary and interlinked in the field of TCM. On one hand, Guangdong is rich in TCM cultural heritage with favorable TCM natural resources, talented teams and innovation platforms, but its degree of internationalization still needs to be improved. Macao, on the other hand, is well positioned in talent training, R&D and the construction of international platforms."

He mentioned that the University of Macau, the Macau University of Science and Technology and the Macao Polytechnic Institute have set up TCM-related faculties and majors, laying a good foundation for nurturing the talent needed for the development of the TCM industry. The State Key Laboratory of Quality Research in Chinese Medicines co-established by the University of Macau and the Macau University of Science and Technology is the first state-level key laboratory in the field of TCM in China. Now it has developed into a research base with advanced international level in Chinese medicine quality control and innovative drugs. 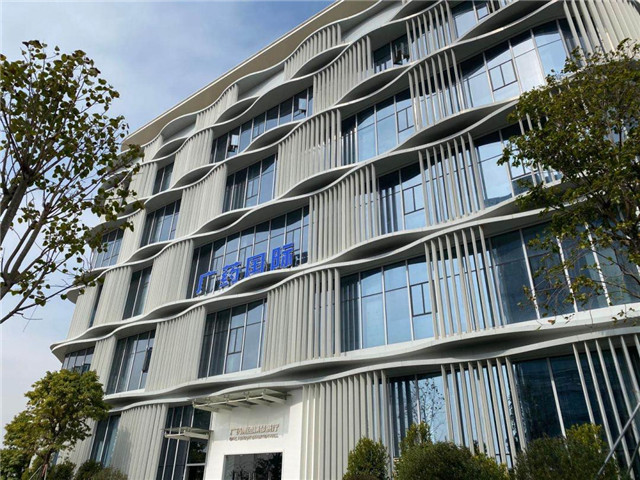 "People in both Guangdong and Macao share a long history of drinking herbal tea, making herbal soup and food as well as restorative Chinese medicine. These two regions are located in South China, with similar climate and cultural environment, which is highly favorable to the synergistic development of Chinese medicine," explained Li Chuyuan.