MINISO has expanded a total of 5,000 outlets worldwide with Boston opening

​On December 18 EST, a new outlet of Guangdong-based MINISO opened in Boston, Massachusetts, marking the brand's breakthrough of 100 stores in North America and 5,000 stores in the global market.

On December 18 EST, a new outlet of Guangdong-based MINISO opened in Boston, Massachusetts, marking the brand's breakthrough of 100 stores in North America and 5,000 stores in the global market. 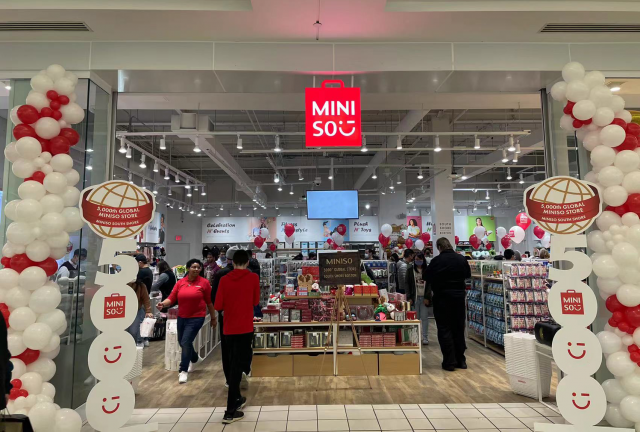 Up to now, MINISO has stretched its outlets to 100 countries and regions on six continents, including the United States, Canada, Mexico, Spain, France, Iceland, Brazil, India and Indonesia.

"The globalization of MINISO has gone through two stages. The first stage was the rapid occupation of the global market, and the second is the localization of various markets as well as the upgrading of operation modes," said Ye Guofu, the chairman of the board of directors and CEO of MINISO.

The brand has gained great popularity in a variety of markets. On the first anniversary event of the membership in the Indian market, the number of VIP members increased by 404% on a year-on-year basis. When the co-branded products of MINISO and Coca-Cola were available for sale in the Vietnam market, the pageview clicks on a range of  topics has reached into the tens of millions. 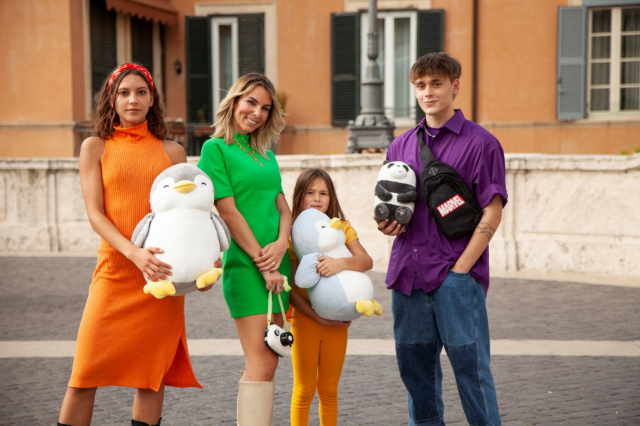 The brand collaborates with local influencers in marketing efforts in Italy. (Photo provided to Newsgd.com)

MINISO also exports a full range of talent, technology, management and brands to the global stage. Based on the development of global business, the company works to build a comprehensive system with well-arranged organizations, well-trained talent and within a corporate culture, so as to realize localized operations.

Last but not least, MINISO is cooperating with domestic and foreign brands, such as Disney, Marvel and Forbidden City's palace culture to jointly create new products. 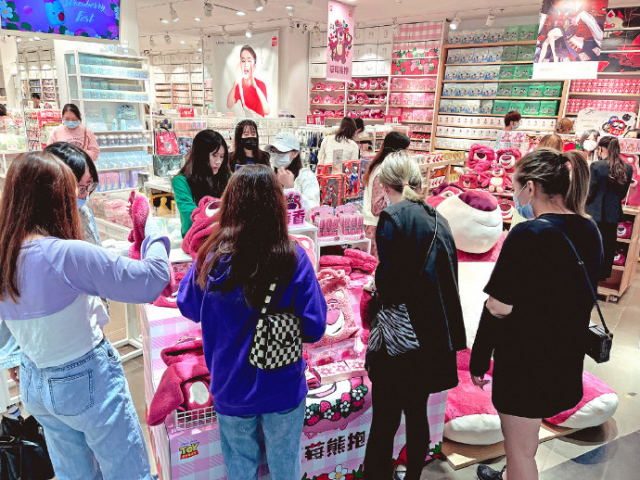 People shop around in a MINISO store where Lots-O'-Huggin' Bears, the co-branded products of MINISO and Disney, can be seen everywhere. (Photo provided to Newsgd.com)