The 14th Croisements Festival, a series of events celebrating cultural exchange between China and France, is set to run from April 27th to July 6th, 2019.

The 14th Croisements Festival, a series of events celebrating cultural exchange between China and France, is set to run from April 27th to July 6th, 2019.

The opening ceremony of the festival and an exhibition entitled “Marc Riboud’s China” was held at the Luohu Art Museum in Shenzhen on April 27th. 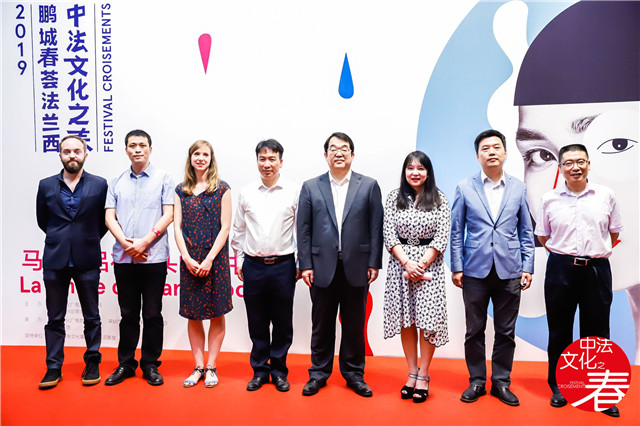 Guests pose for a group photo at the opening ceremony. [Photo/The Croisements Festival]

Siv Leng Chhuor, Consul General of France in Guangzhou, said that Shenzhen has been a partner of the Festival since 2009, and she believes Shenzhen is going to play a more and more important role in the cultural exchange between China and France.

Mr. Chen Shaohua, deputy head of Shenzhen Culture, Radio, Television, Tourism and Sports Bureau, said that the Sino-French cultural festival has been a major cultural event for Shenzhen people in every spring.

Chen also pointed out that 2019 marks the 70th anniversary of the founding of the People’s Republic of China and the 55th Anniversary of Diplomatic Relations between China and France, and that the exhibition in Shenzhen demonstrates the French photographer Marc Riboud’s great affection for both Chinese culture and people. 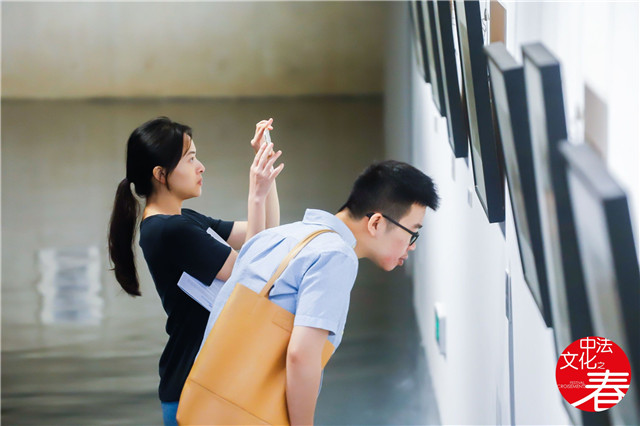 This year, the festival’s program includes visual arts, theatre, dance and performance, circus, parent-child plays, classical and contemporary music, jazz and modern music, cinema, books and idea exchange. Most of the above will take place across the following cities in Guangdong: Guangzhou, Shenzhen, Zhuhai, Foshan and Huizhou. 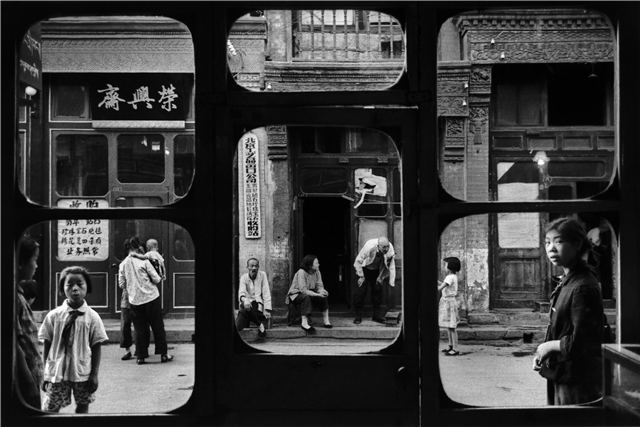 Marc Riboud’s Chinese portraits offer the viewer an insight into what China has experienced and how it has transformed over the space of more than half a century. Marc Riboud, one of France’s greatest photographers, continuously visited China from his first trip in 1957 until his last to Shanghai in 2010, sketching a portrait of China which forms a world all of its own.

Kazy-K & Whyyy, an encounter on the wall 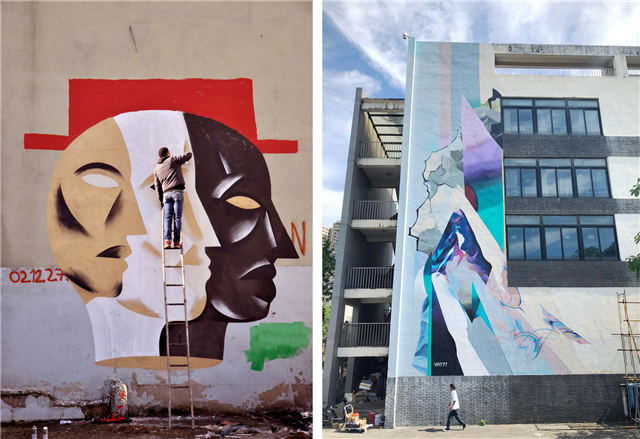 This unseen collaboration invites you to discover the universe of two artists with marked influences and singular imaginations: WHYYY draws its inspiration from the traditional Chinese thought of “Xiangyun” (the propitious cloud), which considers that everything is in perpetual motion as the cloud in the sky; Kazy-K finds in the underground imagery of the 1980s an inexhaustible graphic source from which he draws strange characters and sometimes skinned. 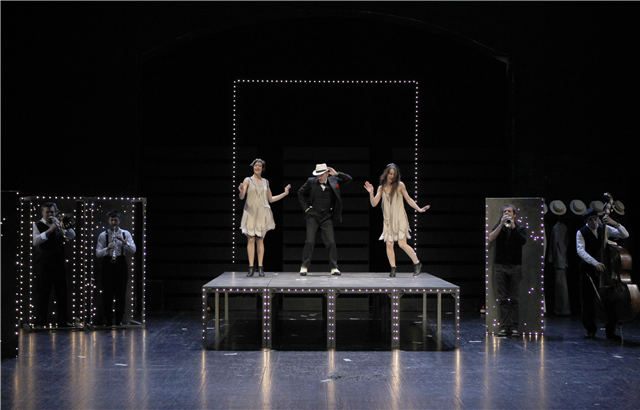 Written and directed by David Lescot in 2012, The Ponzi Scheme is a play that follows the famous financial scam devised by Charles Ponzi, an Italian immigrant to Boston in the early 20th century. For this first Chinese adaptation, the famous actress Jiang Wenli will play the role of Charles Ponzi. His wife, Rose Ponzi, will be played by the remarkable singer, Vivi Jiang. 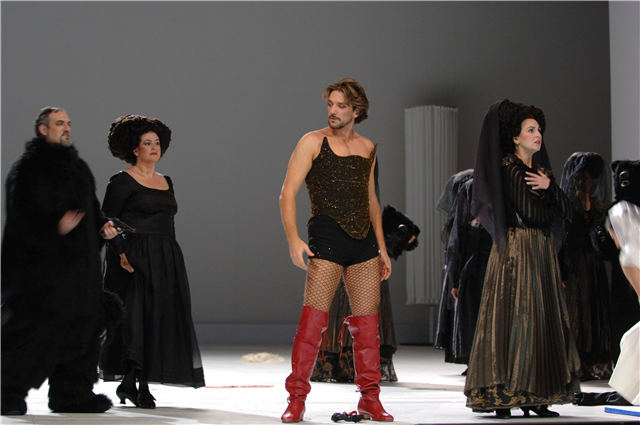 As one of Mozart most celebrated opera, Don Giovanni reaches a rare perfection in the combination of tragedy and lightness. A story of many twists and disguises, carried by an incredible energy, which also contains a strong dose of darkness and ardent cynicism. By telling after many others the myth of Don Giovanni, Mozart gives the eternal seducer a new power: the power of music. 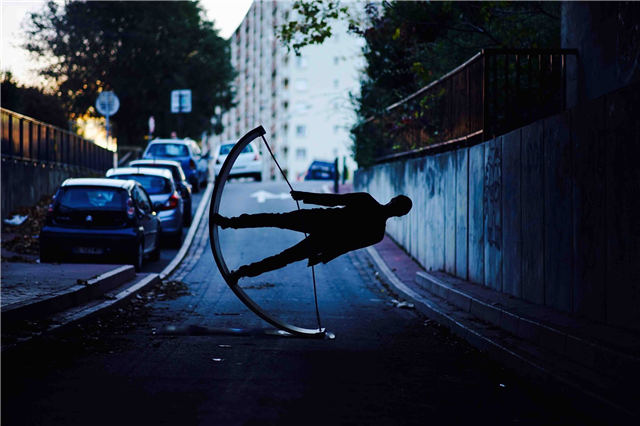 3D is an object. Human-sized, it is an extension of the body, a prosthesis for the motion game. It is declined in 3 positions while the stage is surrounded by the audience on 3 sides. Its nature is the association between a cold, metallic line and a wooden curve. Situations are built on sound moves. It cracks, it rocks, it grooves, it dances… 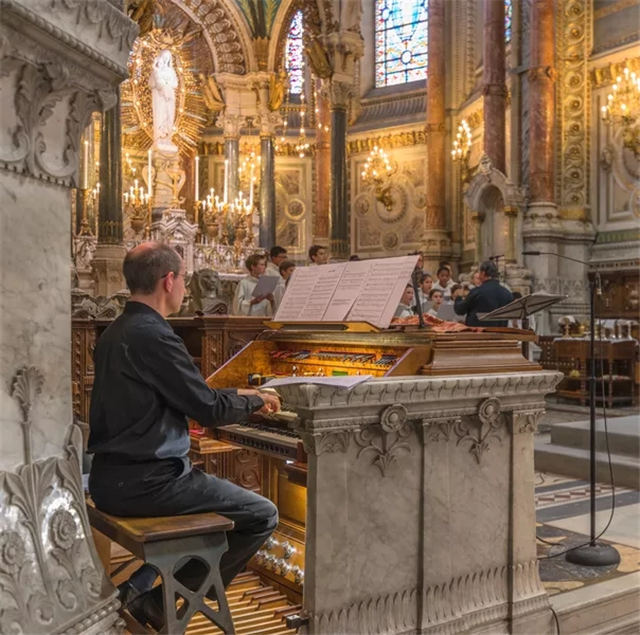 To mark the 150th anniversary of Berlioz’s death, the violist Vincent Dedreuil-Monet and the organist Yves Lafargue have centred their program on works by La Côte-Saint-André’s most famous. Between the moiré effects of the viola and the romantic backdrop of the organ, melancholy and reverie will abound.

The Diotima Quartet. Tribute to Béla Bartók: the entirety of string quartets 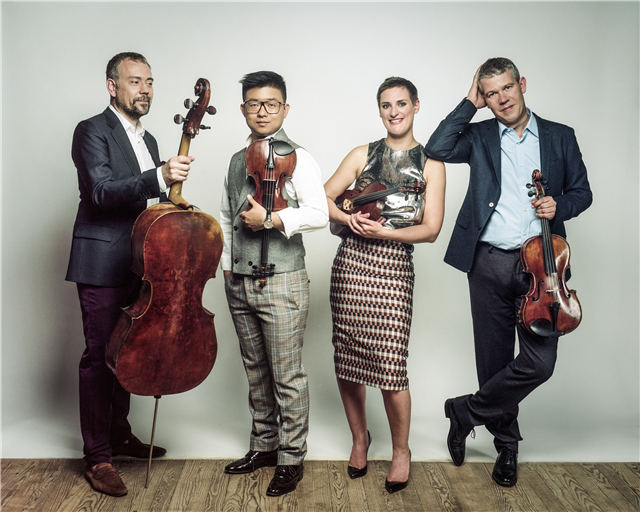 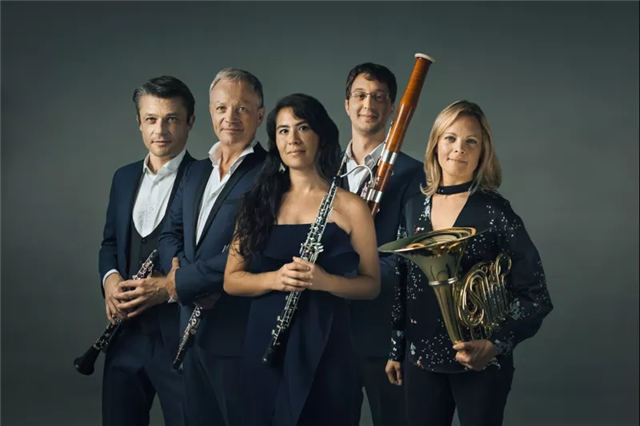 Le Concert impromptu is an unusual celebration of Hector Berlioz’s 150-year anniversary. From unmissable works to previously unpublished pieces to improvisational games, Le Concert impromptu’s musicians offer their audience an intimate experience based on the repertoire of this rebellious and romantic genius. 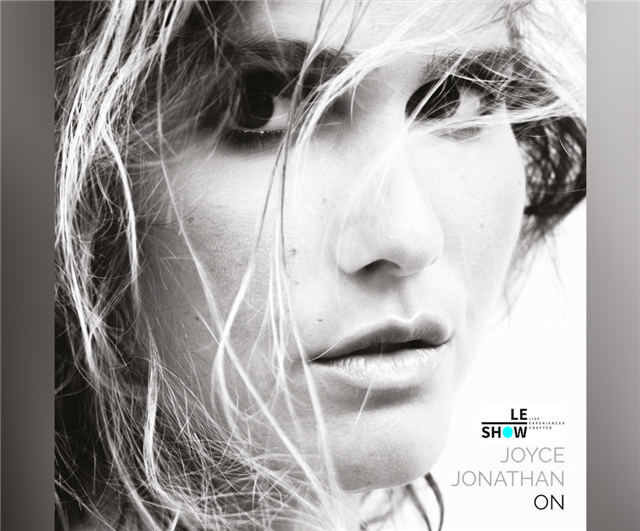 Joyce Jonathan, author, songwriter and performer, has been flooding the French scene with her delicate pop for over a decade. In China, the artist performs every year. Indeed she feeds a connivent relationship with the Chinese public via several tours and especially titles translated into Mandarin including her latest hit On after her fourth album released in late 2018.

MNNQNS, a breath of fresh air on the French rock scene | The 2019 Music Day 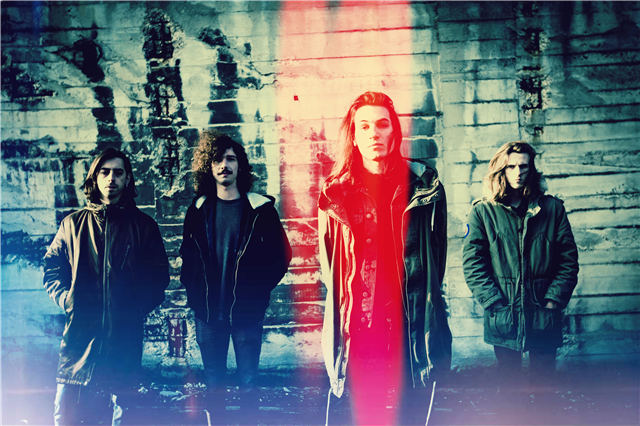 Originally from Rouen, members of the group MNNQNS (pronounced “Mannequins” in French) awaken the French rock scene with their raw texts and their rabid guitars. After a stint at Rock en Seine in 2017, they won one year later the Société Ricard Live Music Award, which opens the doors of a tour throughout France. They signed with the independent label, FatCat, based in Brighton, England. 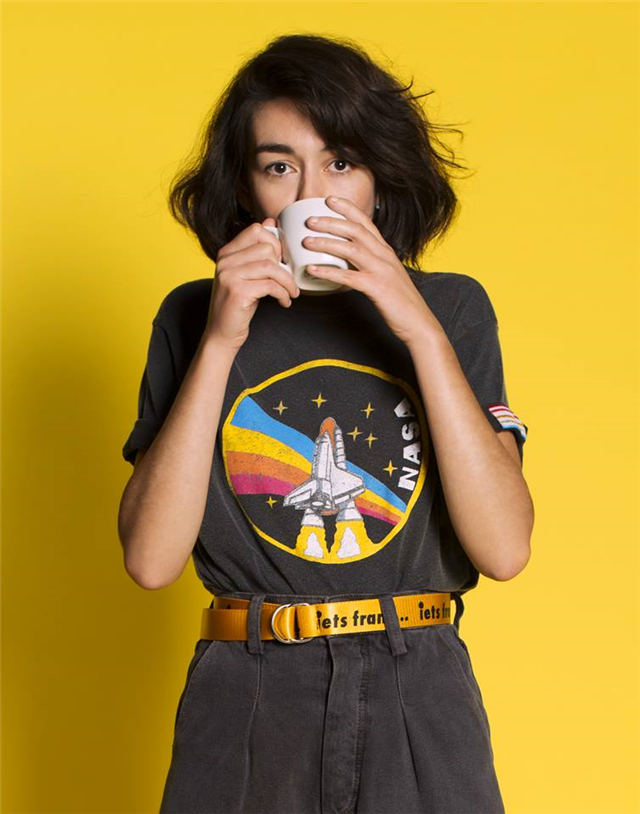 Morgane, a.k.a. Oré, is a young sound engineer. A piano player with a taste for jazz, she gradually began to write rap music over a frenetic electric beat. Full of wit and with a unique tone, her work is distinguished by its “old school” lyrics and flow. Full of variety and re-alignment, her music stirs up all its elements and lets them re-emerge anew. A beautiful discovery to mark the Music Day in China!

UniFrance and the French Embassy in China are setting up the 16th edition of the Panorama of French Cinema. This unmissable event offers Chinese cinemagoers in major cities including Guangzhou and Shenzhen the opportunity to discover an eclectic sample of films, illustrating the vitality of contemporary French cinema. In 2019, the movies Varda by Agnès by Agnès Varda, By the Grace of God by François Ozon and Sink or Swim by Gilles Lellouche will be screened for all the Chinese movie lovers.