Highlights of 2020 MIKTA Festival in Guangzhou

MIKTA, a consultative group including Mexico, Indonesia, South Korea, Turkey and Australia, held the 2020 MIKTA Festival on Food &amp; Tourism in Guangzhou on November 25, with the aim of deepening cu

MIKTA, a consultative group including Mexico, Indonesia, South Korea, Turkey and Australia, held the 2020 MIKTA Festival on Food & Tourism in Guangzhou on November 25, with the aim of deepening cultural exchange between MIKTA countries and South China. “Due to COVID-19 pandemic, mutual exchange and activities among countries have sharply decreased this year. Nevertheless, it is our pleasure to hold the second MIKTA Festival once again in Guangzhou on the basis of successful control of the virus in China,” Mr. Hong Sung-wook, Consul General of South Korea in Guangzhou made this remark in his opening speech.

“If the situations in China and Guangdong were not stable at the time, we couldn’t have held this kind of big event,” said Hong. When the international travel once again becomes possible, he recommended Jeju Island and the seafood there for people visiting South Korea. Talking about his favorite tourist spots in Guangdong, Hong named Danxia Mountain and Nanhua Temple in Shaoguan. 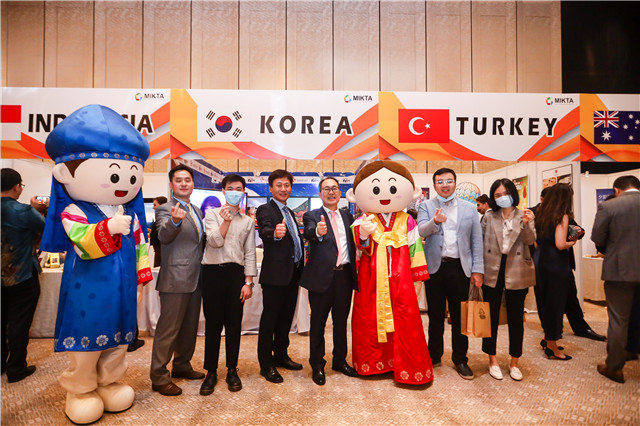 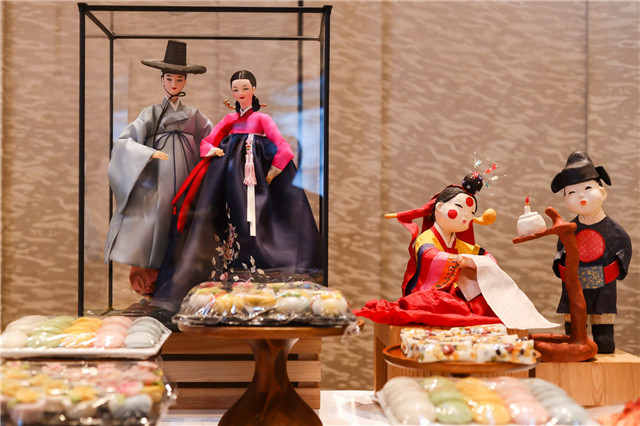 Mr. Amb. Carlos Giralt, Consul General of Mexico in Guangzhou hopes that China and the Chinese people will look into the many possibilities that Mexico can offer. “Mexico has comprehensive natural resources, including cultural history, ocean sides, magical towns, and archeological sides,” he said. 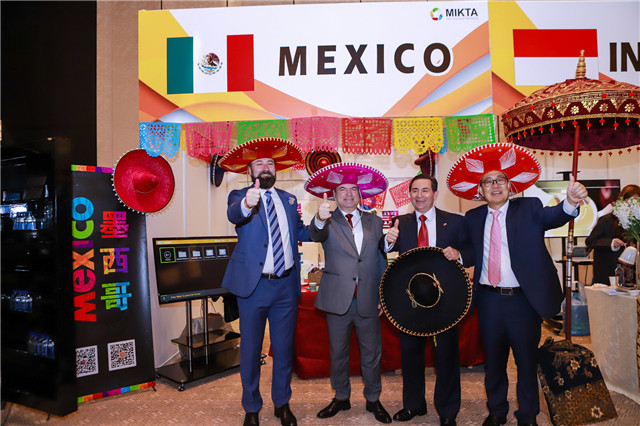 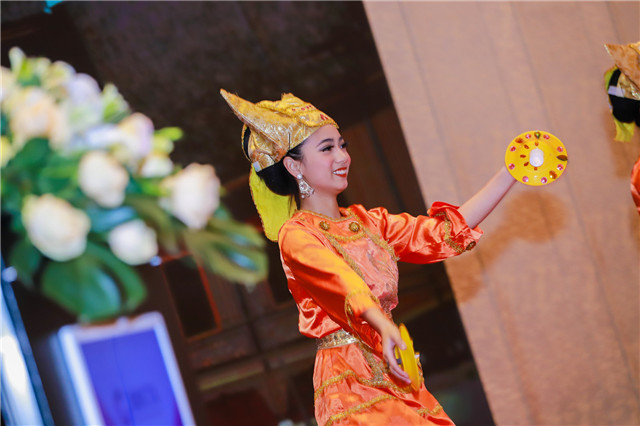 “MIKTA is a group of middle power countries from different continents with diversified cultures. The Guangdong-Hong Kong-Macao Greater Bay Area is a very dynamic region and a perfect place for us meet here and promote our cultures, food and tourism,” said Adhi Kawidastra, Consul for Economic Affairs from the Consulate General of Indonesia in Guangzhou.

When asked to recommend one food and place from Indonesia, Adhi Kawidastra suggested Rendang and Bali Island. During his stay in Guangzhou, he personally likes to go to major destinations, and Baiyun Mountain in downtown Guangzhou would be the first option. 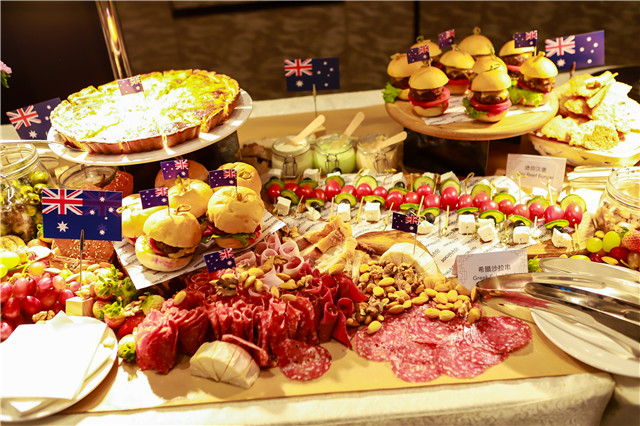 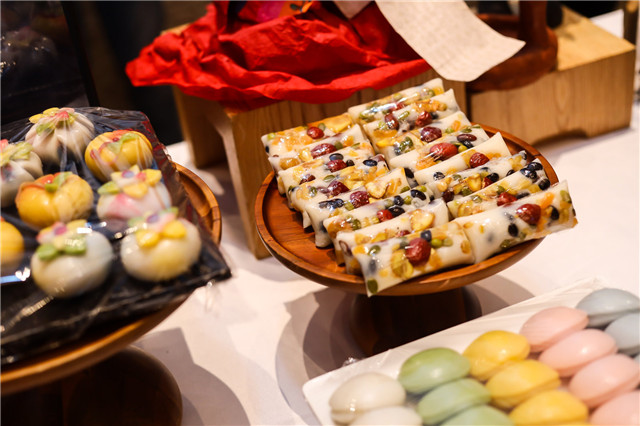 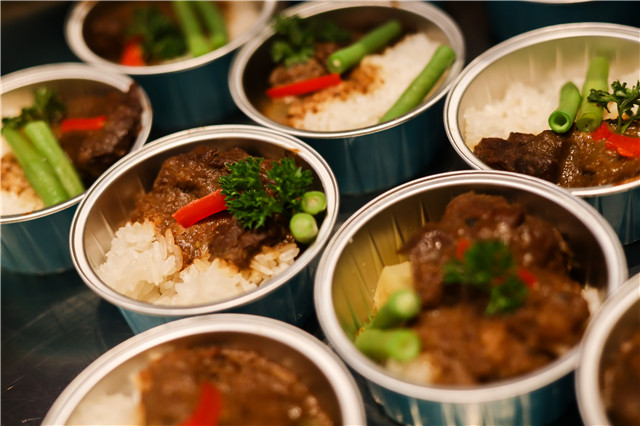