The Consulate General of Italy in Guangzhou held a concert on November 6th to celebrate the 50th anniversary of the establishment of diplomatic relations between China and Italy.

The Consulate General of Italy in Guangzhou held a concert on November 6th to celebrate the 50th anniversary of the establishment of diplomatic relations between China and Italy. Fifty years ago, the two countries signed the joint declaration in Paris, which marked a new page.

“Over the past half century, China and Italy have maintained friendly relations and continuously deepened bilateral exchanges. Our two countries have respected and trusted each other, promoted mutual benefits, as well as helped and learned from one another.” Lucia Pasqualini, Consul General of Italy in Guangzhou, made the remark in her speech. 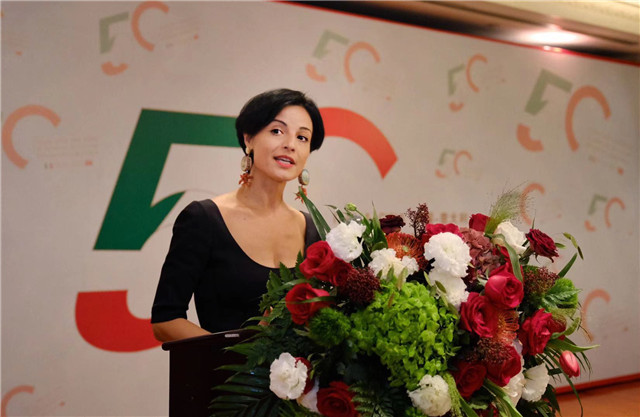 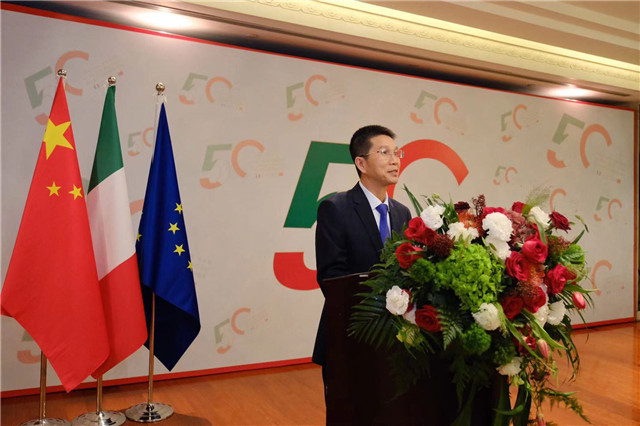 Since the establishment of diplomatic ties, Guangdong and Italy have embraced close and fruitful exchanges and collaboration in various fields including trade and investment, science and technology, innovation and design, as well as culture and education.

In the last year, the trade volume between Guangdong and Italy reached 10.6 billion USD, accounting for 1/5 of the total trade between China and Italy. Nearly 300 Italian companies such as Fiat Chrysler have strong business presence in Guangdong, and leading Guangdong brands like Huawei and BYD are also household names in Italy. 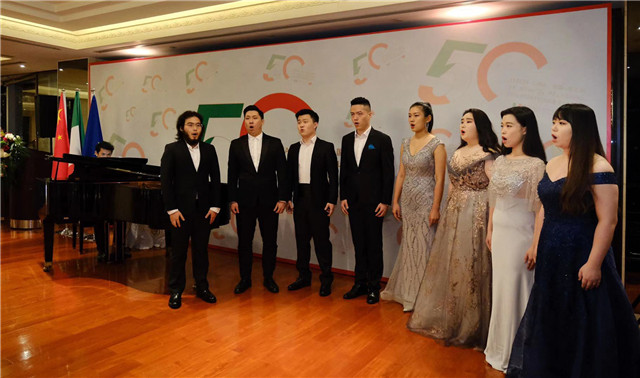 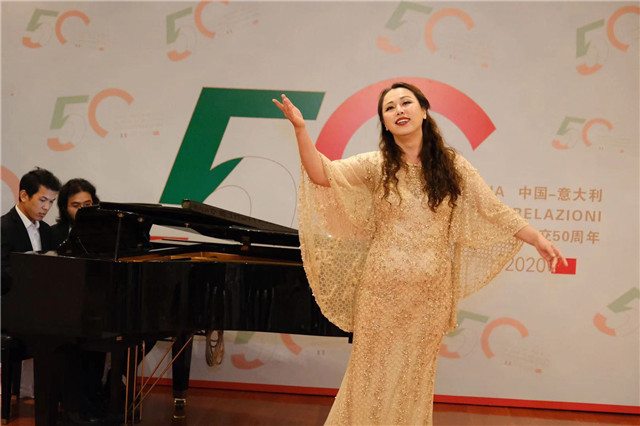 This year, when the COVID-19 outbreak hit the whole world, Chinese and Italian people readily helped each other and joined hands to combat the pandemic, setting a good example for the international community.

He Rusheng said, “At the toughest moment in our fight against Covid-19, Italian friends has given us strong support. And when the pandemic spread across Europe, Guangdong and its sister provinces in Italy, namely Emillia Romagna Region and Puglia Region exchanged letters and videos in support of each other.”

He added, Guangdong province and its municipalities including Guangzhou, Shenzhen and Yunfu, swiftly organized donations of surgical masks and other medical supplies to help ease the dire needs of their Italian sister cities. 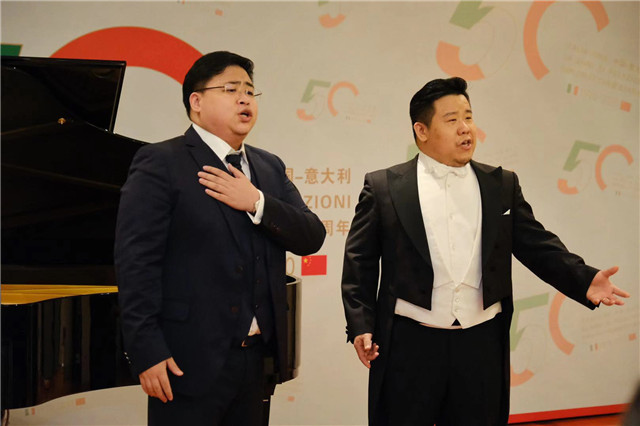 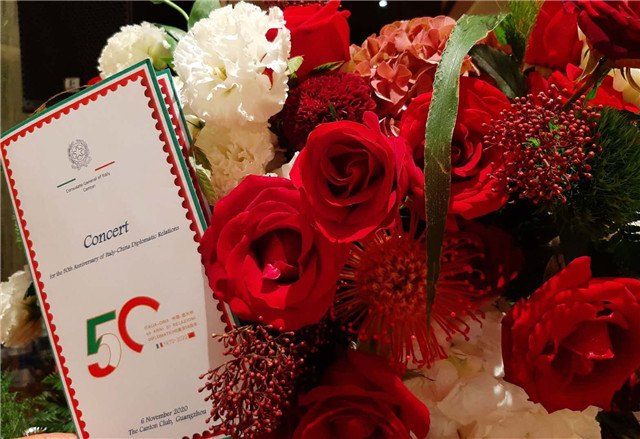 A friend in need is a friend indeed. The 50-year-old China-ltaly bilateral ties have withstood the test of the pandemic and emerged even stronger, while the friendship between Guangdong and its sister regions/ cities was further consolidated.

Under the framework of China-Italy comprehensive strategic partnership, Guangdong stands ready to work with Italy in promoting both economic and cultural cooperation, further engage each other in the Belt and Road Initiative, jointly advance the development of Guangdong-Hongkong-Macao Greater Bay Area, so as to write a new glorious chapter of win-win cooperation and common development.