In late September, the footage of a Chinese pangolin was filmed in the Heweishan Municipal Nature Reserve of Maoming, Guangdong Province. It is the first Chinese pangolin found in this city.

In late September, the footage of a Chinese pangolin was filmed in the Heweishan Municipal Nature Reserve of Maoming, Guangdong Province. It is the first Chinese pangolin found in this city. 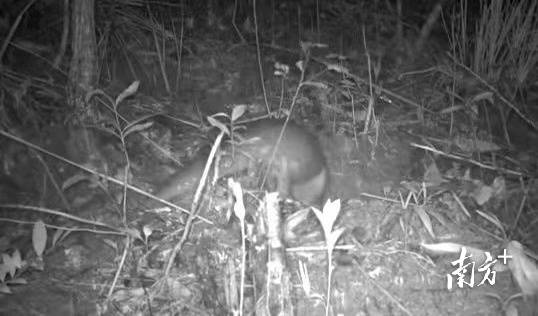 The pangolin research team of Guangdong Academy Of Forestry later discovered more than a dozen suspected pangolin caves, and they added more infrared cameras to record the movements of the Chinese pangolin.

In June, the images of Chinese pangolins were also captured in Ehuangzhang Nature Reserve in Yangchun, Guangdong. Experts said that these two nature reserves are contiguous to each other in western Guangdong, both of which have high-quality habitat, suitable to sustain a Chinese pangolin population.

Chinese pangolins are under first-class national protection in China. For the past few years, they have been found in eastern, western and northern Guangdong as well as the Pearl River Delta.

In addition, paphiopedilum purpuratum, a kind of national first-class protected plant, was also discovered for the first time in Heweishan Municipal Nature Reserve. 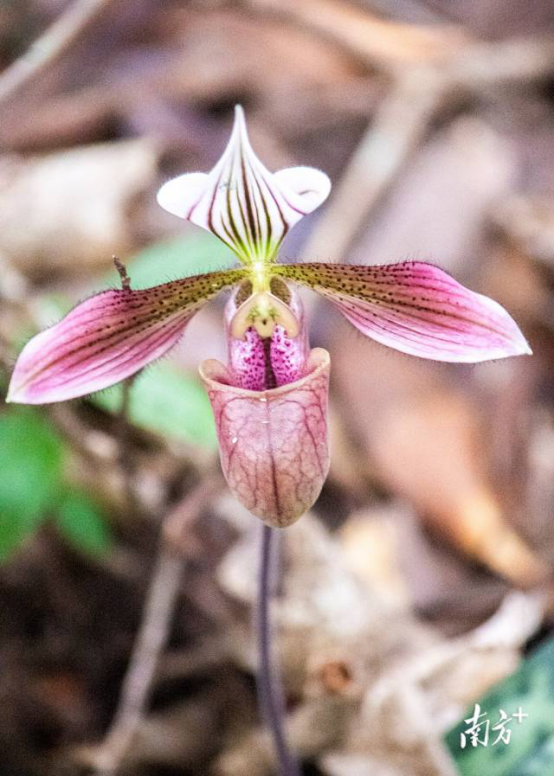 Guangdong is one of the most biodiversity-rich provinces in China. According to the Forestry Administration of Guangdong Province, the forest and wildlife resources in Guangdong have grown steadily in the past decade, and the ecological environment has been constantly improved. In 2020, Guangdong's forest area stood at over 10 million hectares, and the forest coverage reached 58.66 percent.

Guangdong has established 1,362 natural protected areas. In recent years, a number of rare and endangered species have been discovered here, including the black-faced spoonbills, Chinese mergansers, mandarin ducks and the spoon-billed sandpiper.