As a matter of fact, whether Alan is on the field or not, his contribution to the team is undeniable. Alan has played nearly one hundred competitions and won eight championships for Guangzhou Evergran 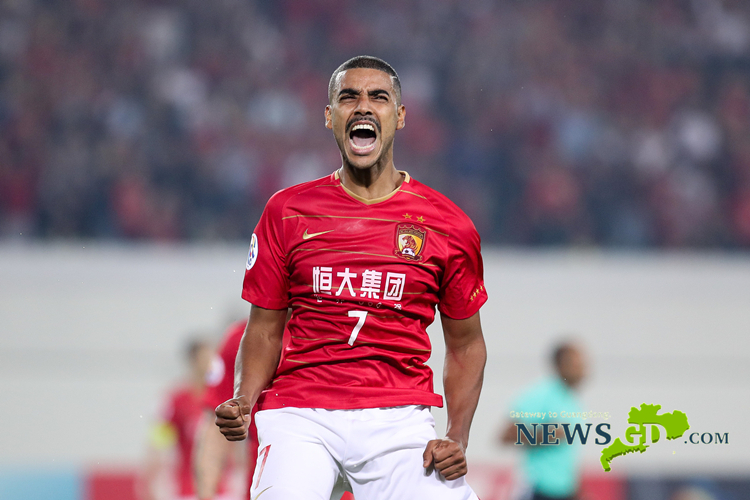 Duration in Guangdong: since 2015

The Guangzhou Derby has been always a big event for the province’s capital. On the evening of August 5th, however, Alan Garvaloh, a Brazilian striker playing for Guangzhou Evergrande FC, sat quietly in the auditorium of the Yuexiushan Stadium, Guangzhou R&F’s home ground.

As a matter of fact, whether Alan is on the field or not, his contribution to the team is undeniable. Alan has played nearly one hundred competitions and won eight championships for Guangzhou Evergrande since January of 2015. Also he was named the Chinese FA Super Cup’s most valuable player twice.

It is in this beautiful southern city of Guangzhou that Alan and his family welcomed a second baby. “I feel at home in Guangdong,” the Brazilian forward frankly admitted. 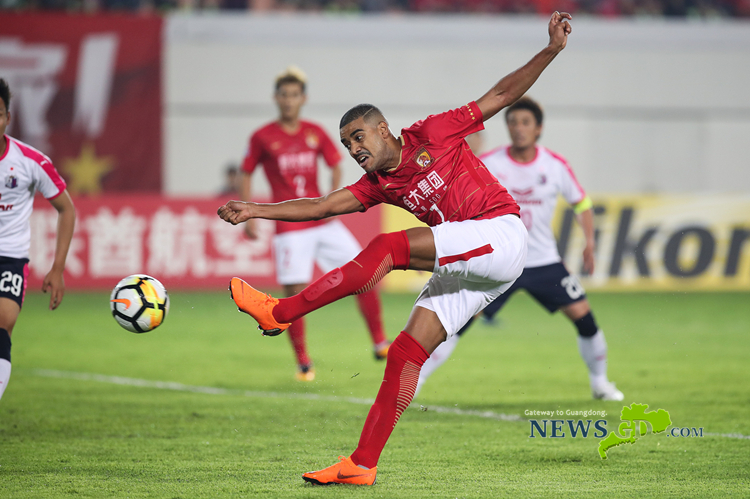 A city of glory

Alan’s beginning in Guangzhou was not so prefect. He has undergone his fair share of hardship since he started his career in professional football back in 2007, notably suffering a cruciate ligament injury during training just one month after his debut for Evergrand in February 2015. After a year out of action he recovered fully and swiftly went back to playing an outstanding game of football.

“Before (I joined Guangzhou Evergrande), I thought that I might easily score 50 goals in one season. But it was not as easy as I expected. Many foreign players came, only to find their dreams hard to achieve,” the 29-year-old striker admitted during an interview with a Brazilian newspaper this March.

Before his present role at Evergrande, Alan played for Red Bull Salzburg in Austria. Titled the UEFA Europa League Top Goalscorer in 2014-15 season, Alan had a moment of hesitation when it came to relocating to China. After some discussion with his family, he decided to sign the four-year contract with a transfer fee of 11.1 million Euro.

Alan was able to resume his professional career quickly enough. Nearly 15 months after his injury, he came back to the field, and scored 18 goals in 35 appearances as Guangzhou won the double of 2016 Chinese Super League and 2016 Chinese FA Cup.

According to the latest statistics, till May 15th of 2018, Alan scored 51 goals in 51 appearances for Guangzhou Evergrande. A statement by Guangzhou Evergrande described Alan as a "blade", who is physically very strong and make wise use of opportunities. He has also been said as "strong, energetic, skilled" and a player with good control of the ball.

Alan is impressed by his Chinese teammates, and the progress they have made. In recent years these has been a substantial amount of emphasis placed on the sport by the government, and as a result, its popularity in schools and society as a whole has grown. Alan praises the improvement of the players around him and in the country as a whole. He is positive about measures to promote professionalism in this field. 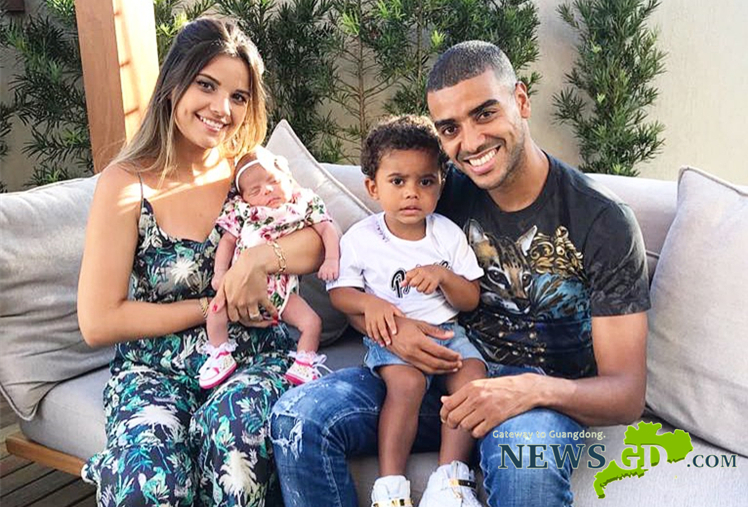 Alan and his family in Guangzhou.(Provided by Guangzhou Evergrande)

A city of friendliness

Relocating in Guangzhou was a huge step for Alan and his family, even though the fact that he has other Brazilian teammates at Guangzhou Evergrande who he can share his experience here with.

Alan came to Guangzhou, only to find that it is more international than he originally thought. Initially, Alan’s concern was regarding the food and language barrier. But he was quick to adapt to life in Guangdong, where he enjoys all kinds of food, from home and abroad.

Alan insists that Guangzhou has no lower degree of globalization than other major cities. He describes people here as “remarkably open-minded and friendly to foreigners”, and appreciates the city for its diversified culture, both traditional and modern. In a previous interview, Alan said Guangzhou is great place to live, and even came to the conclusion that his life in Guangzhou is better than it was in Salzburg.

Alan himself has experienced major changes in his personal life as well-It was in Guangdong that he welcomed his second baby. When Guangzhou Evergrande defeated Changchun Yatai with a 5-0 thumping on the evening of March 9th, Alan celebrated his second goal with the a cradling gesture for his coming child.

When it was time for Alan to find a proper education for his elder child, he was pleasently surprised that there is not only education in Chinese, but also schooling provided by Americans, British and even Brazilians. Alan says his family appreciate the life here, made easy by convenient health care and education. 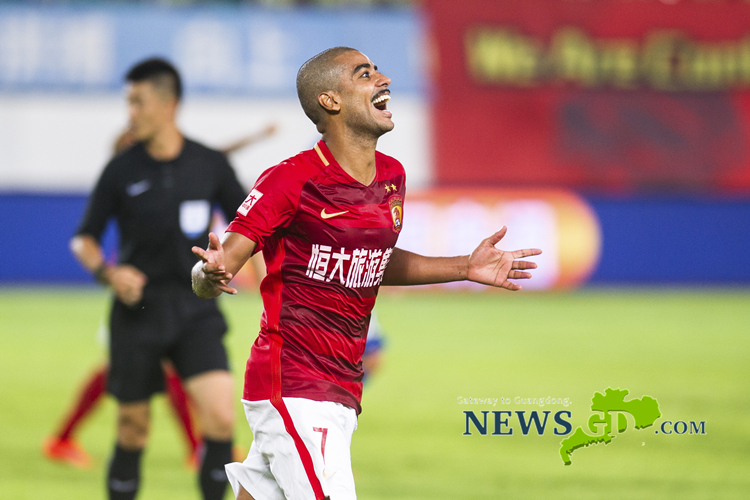