Traffic mileage of Guangzhou’s city expressways will reach 1300km after the projects’ completion, significantly boosting the integration of cities in Guangdong. A batch of arteries are already under construction.

Baiyun Airport 2nd Expressway (机场第二高速公路) is a north-south artery connecting eastern and southern Guangzhou with the airport. It starts from the interchange on the north extension of Airport Expressway in Huadu District (花都区机场高速公路北延线山前互通立交) and ends at the Aoti Interchange in Tianhe District (天河区奥体立交), linking up with Guangzhou Ring Expressway (广州环城高速). The traveling time between Tianhe District and Baiyun Airport will be shortened from 1 hour to 30 mins. The expressway will also become the most convenient way for Dongguan, Foshan, and Zhaoqing residents to get to the airport. 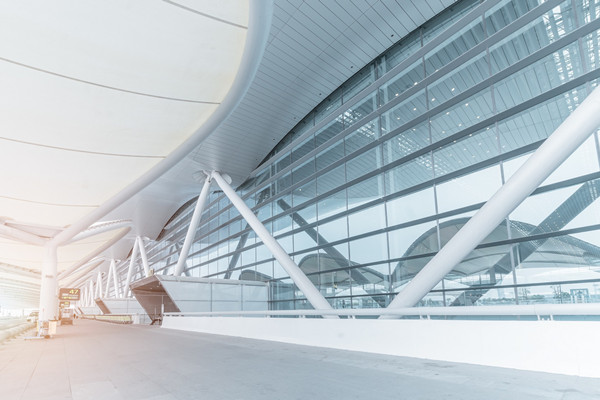 The east-to-west expressway spans 38.9km with 11 interchanges. It shortens the distance between Zengcheng and Tianhe Districts by 30km, and cuts the traveling time to 30 mins.

Links up with: Tianhe-Foshan Expressway

Stretching through Guangzhou and Zhongshan, the Expressway extends to Zhuhai in the south, to Jiangmen in the west, and to Shenzhen in the east, with a total length of 32.4km. The traveling time between Nansha and Zhongshan will be cut down by 30 mins.

The Hengmen Bridge (横门大桥) on the Nansha-Zhongshan Expressway, a single pylon cable stayed bridge that has the largest span of its kind in China, was completed on August 1. The whole expressway is expected to be finished in 2024 and will link up with the Shenzhen-Zhongshan Bridge (深中通道). 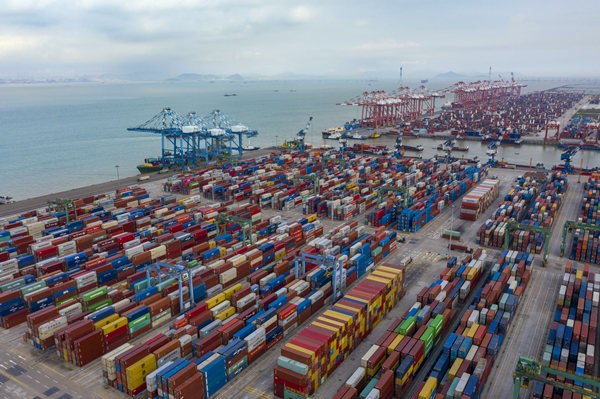 The Conghua-Huangpu Expressway (从化-黄埔高速) has a length of 61.71km, and will be divided into two phases. After its completion, it will only take 40 mins to travel between Conghua and Huangpu.

The Jiekou-Beixing Expressway (街口-北兴高速) totals 15.333km with a speed limit of 100km/h. Different sections of the expressway will be expanded to 6 lanes or 8 lanes.

Totaling 18.7km, the expressway will be two-way and six-lane with a speed limit of 100-120km/h. The traveling time between Lianzhou and Guangzhou will be shortened from 3.5 hours to 2 hours. 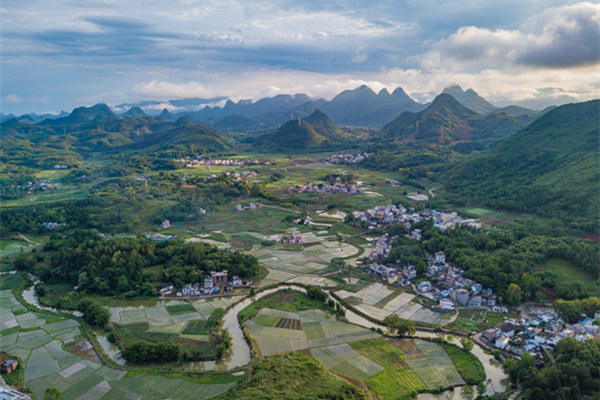 The Foshan-Qingyuan-Conghua Expressway is an artery stretching from the north to south of the Pearl River Delta. Totaling 86.47km, it has 6 lanes with a speed limit of 120km/h.

Passes through: Huadu and Conghua Districts of Guangzhou, Qingcheng District of Qingyuan

8.Other projects under planning