Participants to the 129th China Import and Export Fair, commonly known as Canton Fair, are sparing no efforts to deal with risks arising from higher bulk commodity prices and a weakening greenback thi 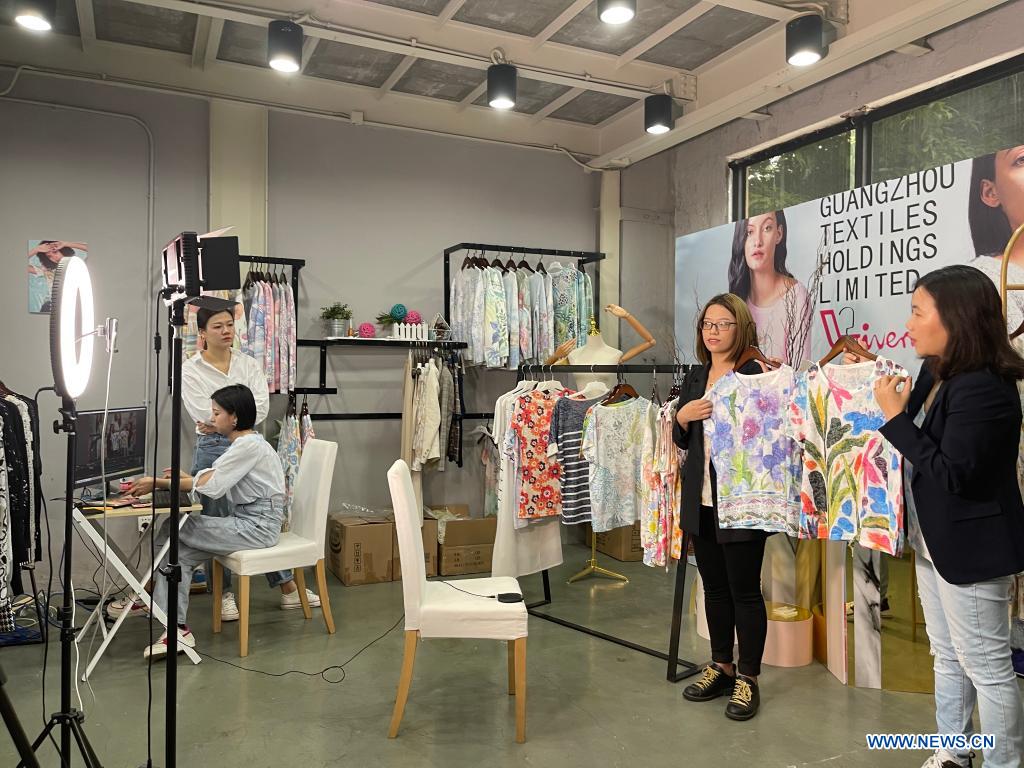 Participants to the 129th China Import and Export Fair, commonly known as Canton Fair, are sparing no efforts to deal with risks arising from higher bulk commodity prices and a weakening greenback this year.

Overseas sales used to account for nearly 99 percent of the company's total sales in previous years. This year, Li and his team are confident of domestic sales accounting for nearly 20 percent of the sales due to COVID-19 uncertainties and rising trade frictions.

Li and his team are also working to introduce a fast-in-and-fast-out trade model, which means closing deals quickly, to avoid risks from commodity price hikes and dwindling dollar value.

Luo Huanyao, an assistant to the chairman of Foshan Sincere Building Materials Co Ltd, said her company has been trying to persuade buyers to use the Chinese currency for settling orders. "Last year, more than 50 percent of our orders were settled in yuan," she said on Thursday. Luo's company, a 100 percent foreign trade firm, achieved sales of more than 300 million yuan (46.15 million) in revenue last year.

Luo said her company usually buys forward dollars to avoid exchange rate risks when the purchaser insists on using the greenback for settlements.

Canton Fair, the country's flagship trade event, commenced on Thursday as an online event and is expected to play a key role in the recovery of international trade and the global economy.

More than 26,000 companies and traders from home and abroad are participating in the spring event, with an aim to foster exchanges and cooperation, as well as expansion of sales.

"Companies have got ready for online video negotiations with potential trade partners after publishing content about more than 2.7 million items, up 230,000 from the previous event, online in more than 60,000 online booths of 50 exhibition zones as of Thursday," said Xu Bing, deputy director of the China Foreign Trade Center and spokesman of the fair.

Among the items displayed online, more than 820,000 are new products or latest versions.

"The products that are now being displayed online through videos, pictures, 3D and VR technologies and tools and text descriptions cover 16 categories of goods, from consumer goods and building materials, to manufacturing machinery and household appliances," Xu said.

The fair will close on April 24.