In celebration of this year's International Museum Day which falls on May 18th, Guangdong held a variety of activities to echo this year's theme "The Future of Museums: Recover and Reimagine" in Guang

In celebration of this year's International Museum Day which falls on May 18th, Guangdong held a variety of activities to echo this year's theme "The Future of Museums: Recover and Reimagine" in Guangzhou. 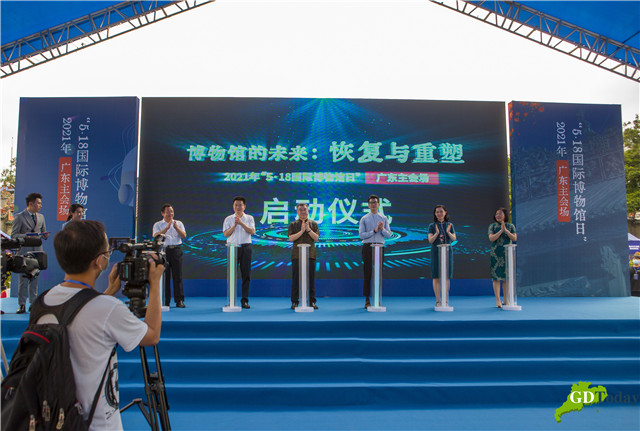 The launch ceremony of the celebrations (Photo: Jin Di) 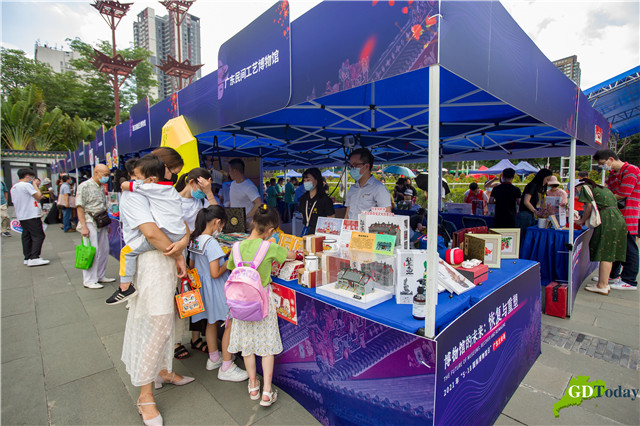 People visit the bazaar in front of the Chen Clan's Academy in Guangzhou on May 16th. (Photo: Jin Di)

A launch ceremony of the celebrations was held at the Chen Clan's Academy in Guangzhou on May 16th, highlighting an open-air bazaar, an exhibition, some lectures and more.

The bazaar is composed of over 40 booths, showcasing cultural and creative products presented by museums from across the province. The Guangdong Folk Arts Museum, which is housed in the Chen Clan's Academy, presents a series of products on the theme of blessing with the inspiration from the animal sculptures on the Academy's buildings. At the booth of the Foshan Ancestral Temple Museum, various products featuring the dancing lion caught the attention of the visitors. 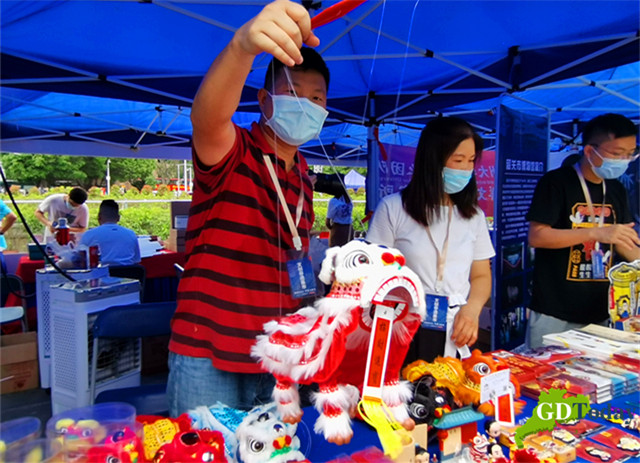 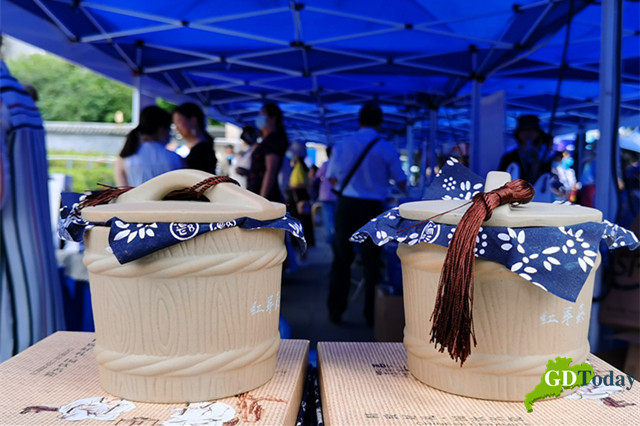 You can also involve yourself in making a Chinese herbal medicine sachet, rubbing a piece of stone tablet, or carving an olive under the guidance of the olive carving inheritor. The bazaar will last until May 18th, don't miss out. 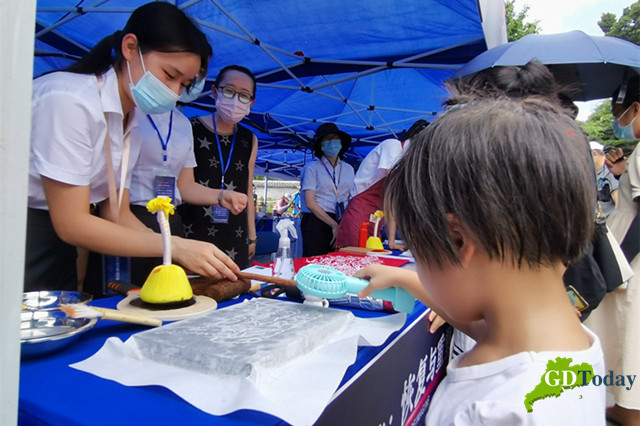 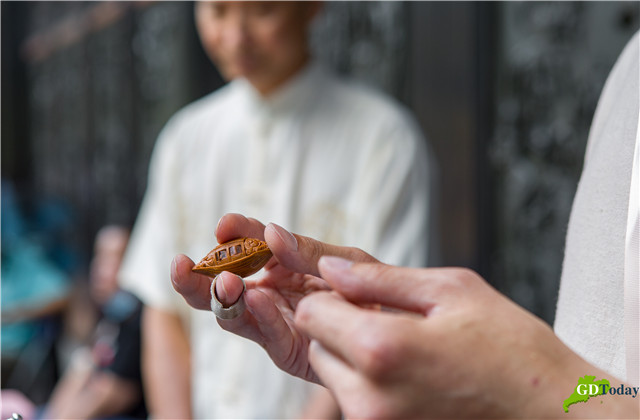 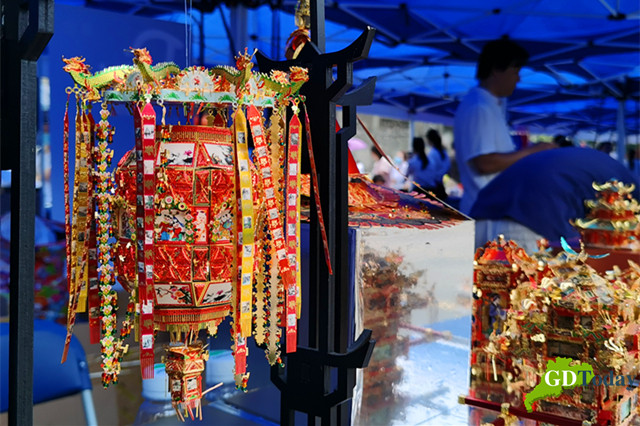 In the meantime, an exhibition featuring folkcrafts with significance of revolutionary history is being held to celebrate the 100th anniversary of the founding of the Communist Party of China (CPC) at the Guangdong Folk Arts Museum. You will be able to view shell carving pictures from Huizhou, Shiwan potteries from Foshan, gold lacquer wood carving from Shantou and Kwon-glazed porcelain from Guangzhou. The exhibition will last until August this year. 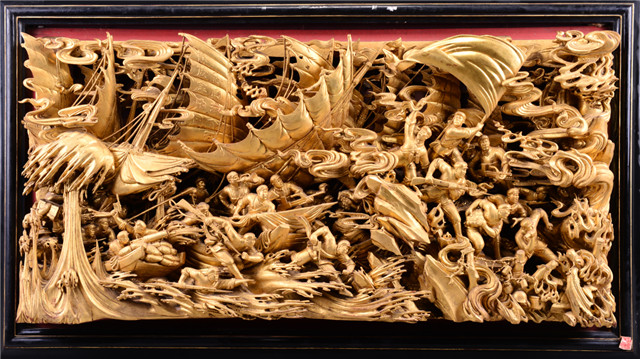 In addition, an antique authentication activity and an antique appreciation lecture were held at the Museum to help antique lovers to improve their ability of discerning the false from the genuine.

The celebrations for the International Museum Day will be held in one of the cities in Guangdong every year. It was held in Foshan in 2020, and will be held in Zhaoqing in 2022.