A side event entitled "Maritime Silk Road Heritage Research and Conservation" was held on July 18 in Fuzhou, capital of east China's Fujian Province during the ongoing extended 44th session of the Wor

A side event entitled "Maritime Silk Road Heritage Research and Conservation" was held on July 18 in Fuzhou, capital of east China's Fujian Province during the ongoing extended 44th session of the World Heritage Committee. Liu Xiaoming, chief engineer of Guangzhou Municipal Culture, Radio, Television and Tourism Bureau, made a speech in this event. 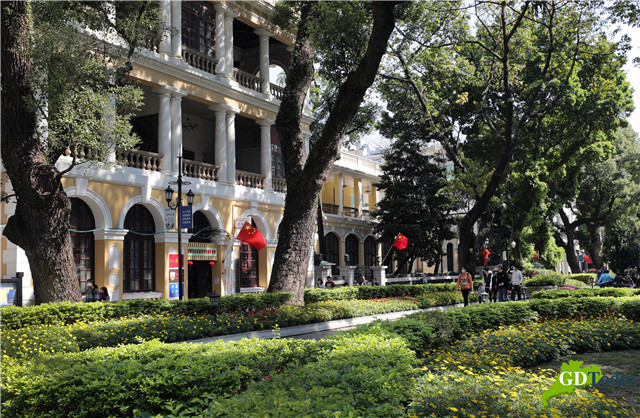 The City Alliance, the Chinese Academy of Cultural Heritage and the National Center of Archaeology have carried out a comprehensive investigation on heritages along the Maritime Silk Road in China's coastal provinces and cities, and now they have learned the regional distribution and heritage value characteristics on the Road.

About historical sites related to Maritime Silk Road in Guangzhou

Historical sites related to Maritime Silk Road in Guangzhou enjoy a long history with abundant varieties, and they have been well preserved. Up to now, the conservation plans of three historical sites in Guangzhou including the Archaeological Site of the Nanyue Kingdom Palace, Guangxiao Temple and Saad bin Abi Waqqas Mosque have been announced by the provincial government to be implemented.

A new round of revision of the conservation plans of the tower-Mna'r in Huaisheng Mosque, the Tomb of Nanyue King in Western Han Dynasty and Nanhai (South Sea) God Temple has completed.

In addition, the surrounding environments of these six historical sites have all been renovated, which greatly improves the historical appearance around the sites. 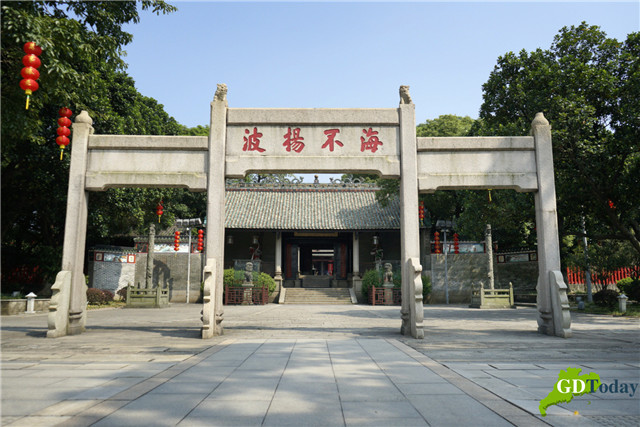 Guangxiao Temple is an important piece of evidence on the spread of Buddhism in China by sea.

The Huaisheng Mosque was one of the first mosques to be established after the introduction of Islam into China.

The Saad bin Abi Waqqas Mosque is the tomb of Saad Abi Wggas, an Islamic sage who did missionary work in China in the early Tang Dynasty.

Nanhai God Temple is the only officially preserved sea shrine in China.