The event also aims to promote the integrative development of ecology, culture and tourism, the poverty relief and the rural revitalization in north Guangdong.

A series of study field trips into the venues featuring educational history in South China were held in four cities in Guangdong on September 3rd, in honor of the 75th anniversary of the victory of the Chinese People's War of Resistance Against Japanese Aggression and the World Anti-Fascist War. 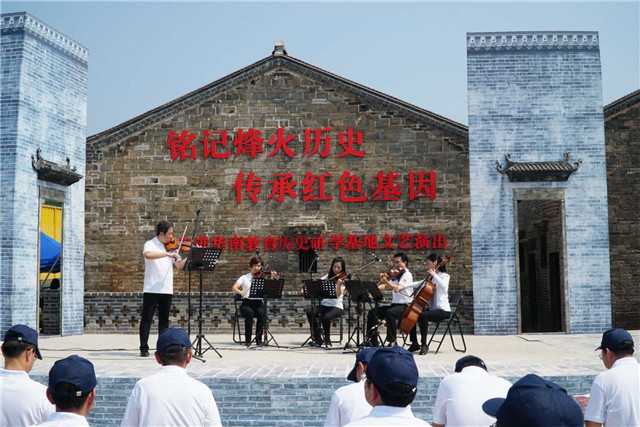 The event, which kicked off simultaneously in its main venue Shaoguan and three satellite venues Meizhou, Qingyuan and Yunfu, also aims to promote the integrative development of ecology, culture and tourism, the poverty relief and the rural revitalization in north Guangdong.

On the morning of that day in Shaoguan, performers from the province's modern drama theater, Guangzhou Symphony Orchestra and Shaoguan University staged several plays and music performances to pay tribute to the sages who once worked and lived in the city.

In the afternoon, the album of Ma Sicong's music pieces, produced by the Guangzhou Symphony Orchestra in memory of Chinese violinist and composer Ma Sicong, had its world premiere in the city. After the premiere, a microgroove record made by Ma himself was handed over to the Guangzhou Symphony Orchestra for their collection. Statues of Ma Sicong and his wife Wang Muli as well as famous poet Xian Yuqing were also unveiled in the city. 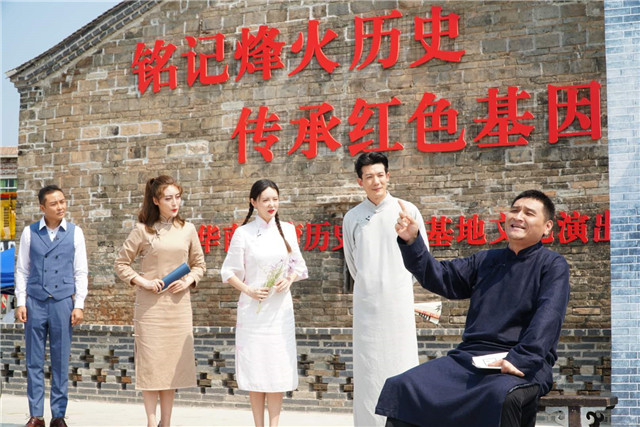 During the Chinese People's War of Resistance against Japanese Aggression, many colleges and universities were moved to north Guangdong to continue offering education to students. Educators and students living in shabby houses stood fast to their course, and many of them stood out and achieved a great many artistic works and academic achievements that have been passed down through the generations to now.

Over the past few years, the province of Guangdong has attached great importance to the betterment of venues featuring education history in South China. It has renovated a dozen historical buildings across the province, including the former site of Sun Yat-Sen University engineering college and Dingyou Library in Shaoguan. 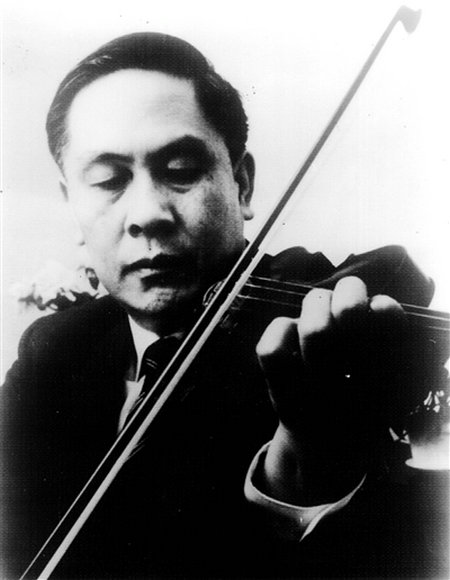 Ma Sicong, born in 1913 in Haifeng, Guangdong, was a Chinese violinist and composer. He was known in China as "The King of Violinists."

Ma's Nostalgia, composed in 1937 as part of the Inner Mongolia Suite, is considered one of the most popular pieces of 20th century Chinese music.

During his youth, Ma went to Paris to study music, and was subsequently admitted to the Conservatoire de Paris, majoring in violin. In early 1932, Ma returned to China.

He gave concerts in Chinese cities including Hong Kong, Guangzhou, and Nanjing. His music was "mesmerizing, and uplifting", and "brought the audience to new levels of excitement and tranquility".

In the following period he composed many renowned pieces such as Lullaby, Inner Mongolia suite, Tone Poem of Tibet, and Madrigal. Ma was appointed president of the newly established Central Conservatory of Music in Beijing by the government of the People's Republic of China in December 1949.

The Ma Sicong museum of musical arts was opened in 2002. It is located in the Guangzhou Museum of Art in Guangzhou, China.