Documentary film 'Dragon Boat' to be broadcast on CCTV

Featuring a defending champion team and its biggest rival, the film tells the stories of the Diejiao locals and their dragon boats, and is a masterpiece in suspense from beginning to end.
.

The Dragon Boat Festival, also known as the Duanwu Festival, is celebrated on the fifth day of the fifth month of the Chinese calendar. It will fall on June 25th this year. The dragon boat race is one of the most traditional events for the Festival.

Every Dragon Boat Festival, millions of people from across the country including a large number of expats visit Diejiao, a small village in Guicheng, Nanhai District, Foshan, to watch dragon boat racing. Why is the race in this village so popular? The documentary film 'Dragon Boat' sets out to explain. 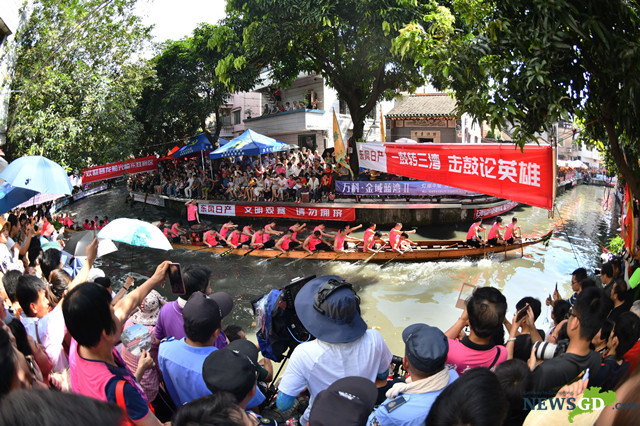 Featuring a defending champion team and its biggest rival, the film tells the stories of the Diejiao locals and their dragon boats, and is a masterpiece in suspense from beginning to end, and keeps you on the edge of your seat as to who will be the winner of the 2018 Diejiao Dragon Boat Races.

Dragon boat racing in Diejiao dates back to the Ming Dynasty, over 500 years ago. It is listed among the intangible cultural heritages in Foshan. Different from ordinary races, the dragon boat races in Diejiao take place on narrow, winding waterways. Because of this, the boat’s crew need to make sudden turns during the races, any small mistake can lead the crew capsizing, so the races are breathtakingly exciting. 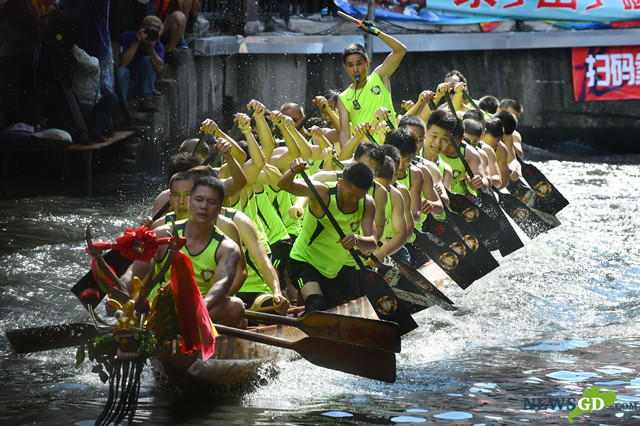 If you are intrigued, you can watch this documentary film to get a glimpse of the magnificent races at 10 pm on June 25th, 2020 on CCTV-17, the Agricultural Rural Channel.