The multilingual versions of the website focus on six aspects, including About Shenzhen, Services, Business, Travel, Life Guide, and Contact Us. It displays the social and economic development of Shenzhen, and offers users easy assess to the city information they need.

Click on the video to find out what expats who speak French, Japanese and Korean think about the multilingual versions of Shenzhen Government Online.

It provides checklist-style instructions, which can be searched and viewed separately according to high-frequency matters such as Visa, Marriage and Birth, Employment, Residency, Immigration and Customs, and International Taxation in the columns of Personal Affairs and Enterprise Affairs.

In the "Contact Us" column, users can ask questions, make suggestions and complaints or offer compliments, which serves as a direct interactive message platform between expatriates and the government. 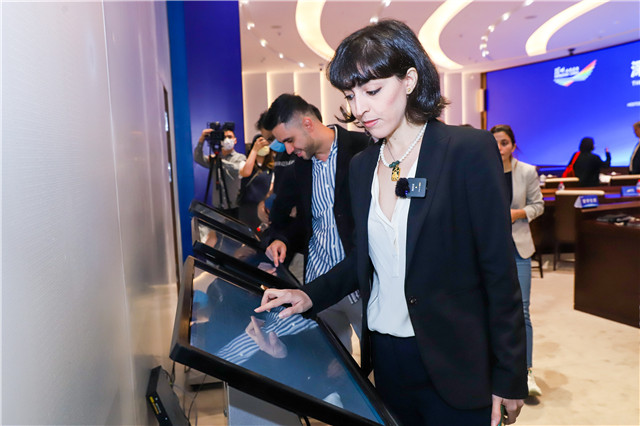 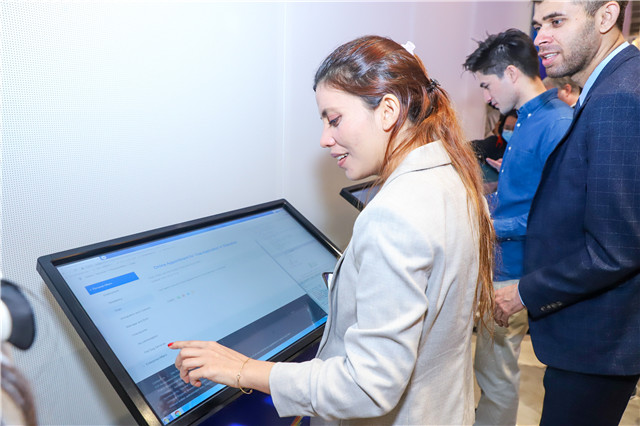 Liu Jiachen delivered a speech at the launching ceremony, saying more than 30,000 foreigners work and live in Shenzhen and many of them have made important contributions to the city's economic and social development. “The multilingual website are important sources for global netizens to comprehensively and deeply learn about Shenzhen,” Liu said, “It signifies that a new platform for the sharing of government foreign-related information and a‘one-stop’ foreign-related government services has been built.” 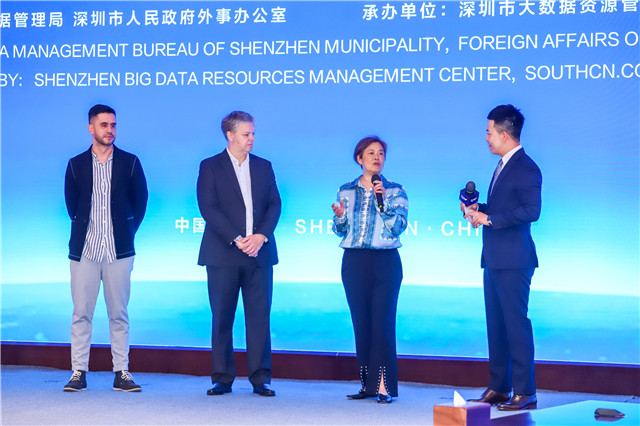 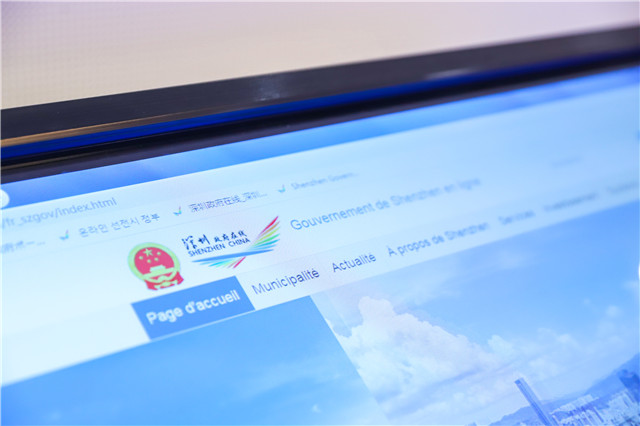 Pollyanna Koh from Singapore is the President of SWIC-Shenzhen Women's International Club. She shared at the launching ceremony that her favorite column on the website is What's On. She thinks all the activities underway in Shenzhen shows that Shenzhen is a very dynamic city.

Ronny Verdoodt, Founder of A Heart For China (AHFC), said that when his friends ask him about Shenzhen, he will send his friends the link of the website which covers basically all the things he wants to say about the city. He also found the COVID-19 pandemic prevention and control information very useful. 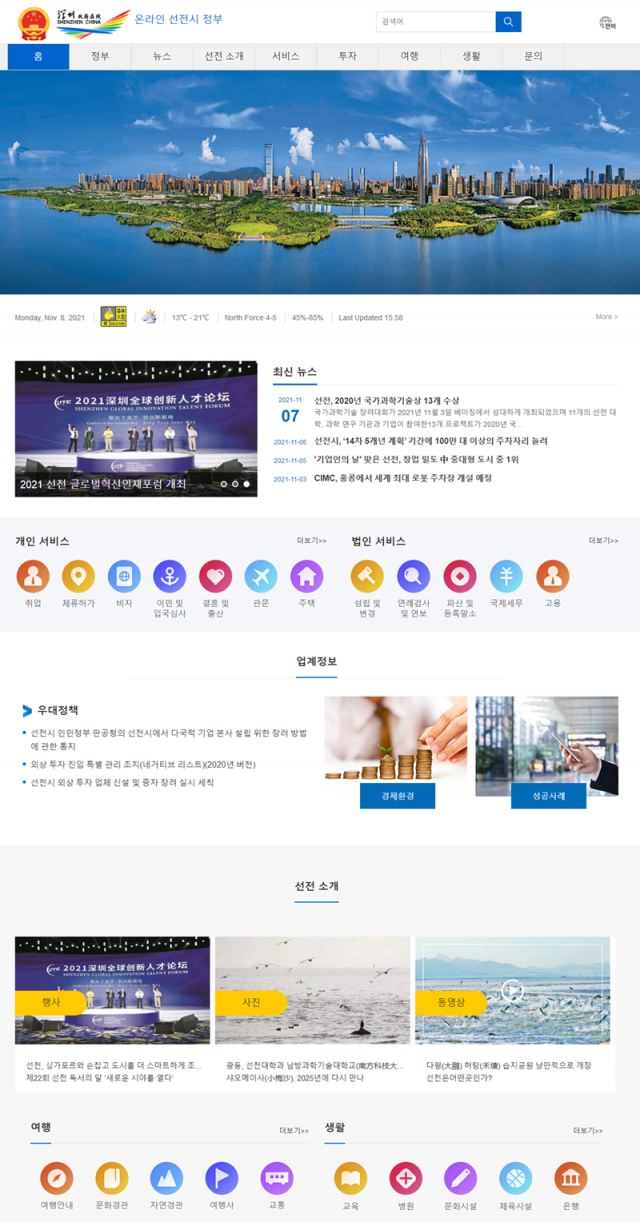 Rafael Saavedra, hotel guest relations manager and content creator from Venezuela, said that Shenzhen Government Online is quite useful for him to find more information about the city and share the city with the world.

Syam, an international student from Shenzhen University who majors in Information and Communication Engineering, thinks the multilingual website is an encyclopedia about Shenzhen. “Shenzhen is like a gem hiding in the sea,” he said with emotion, “Therefore it is necessary to provide authentic information about the city to the whole world.” 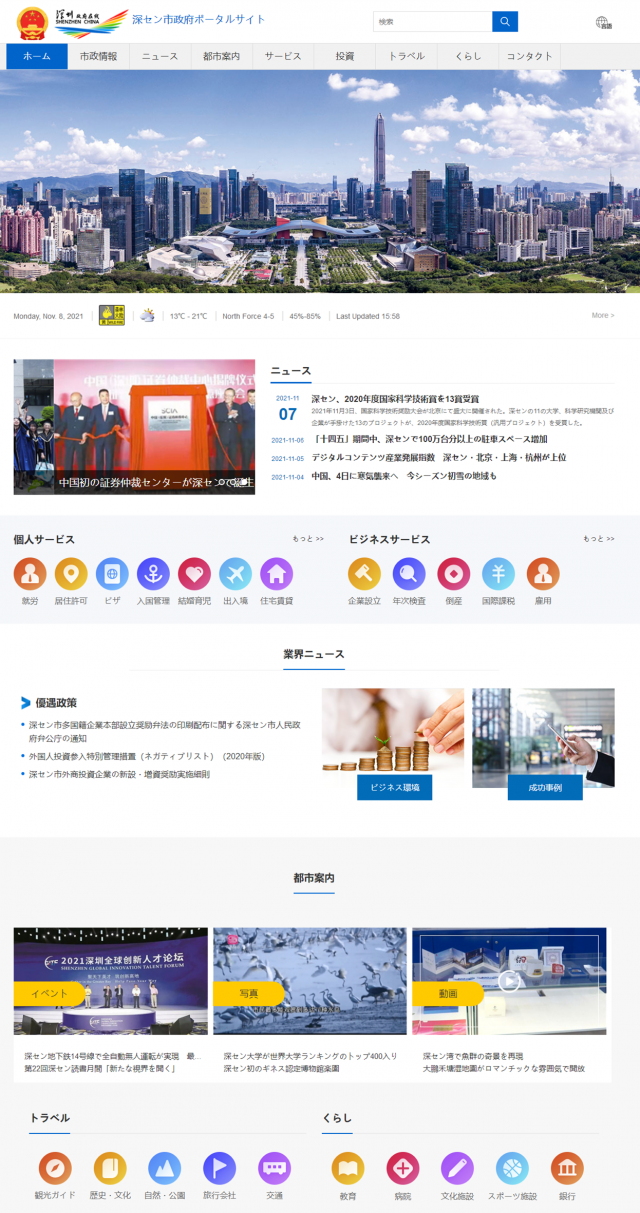 Here are the links of the multilingual versions of Shenzhen Government Online: